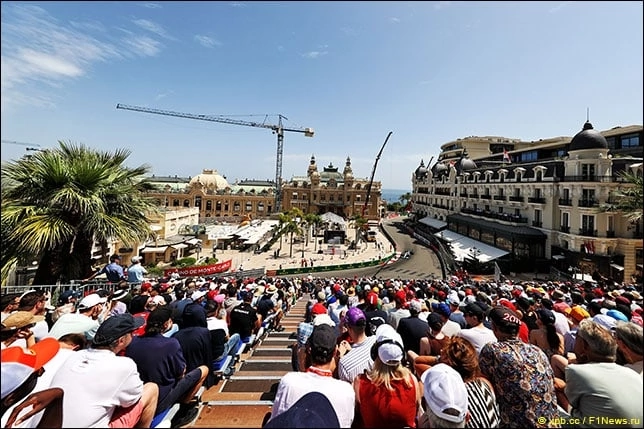 It is expected that the colendar will consist of 24 Grands Prix, including three new tracks - in Qatar, Las Vegas and Kyalami. Negotiations with the organizers of the South African Grand Prix will be held next week.

There are 22 stages in this year's calendar, some of them will not take place next year, so that there is room for three new tracks.

The holding of the Chinese Grand Prix depends on the situation with the coronavirus. 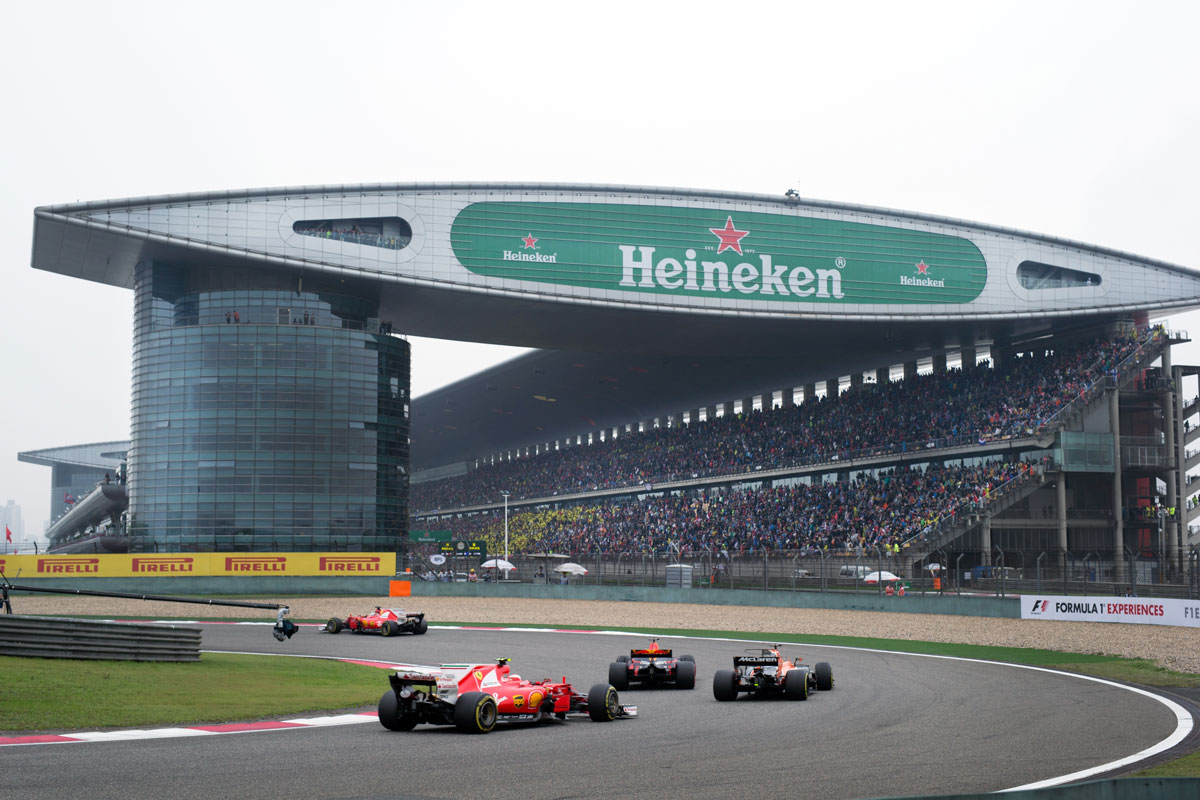 Spa is thinking about alternating stages with some other route, just like in Portugal.

But the main difficulties are with the extension of the contract with Monaco.

The contract with the Principality expires at the end of the year. And it will not be renewed unless Monte Carlo renounces some privileges. According to Auto Motor und Sport, the head of Formula 1 Stefano Domenicali informed the organizers about this at the very beginning of the negotiations.

And it's not that in Monte Carlo they pay from 10 to 15 million dollars for the race, which is significantly less than in any other race. In Monaco, the organizers independently form a television picture, they themselves determine which sponsors and how often they will be shown during the broadcast. This is the same problem for Formula 1 as the local paddock club, where the organizers sell tickets.

Another problem is TAG Heuer advertising around the perimeter of the track, which contradicts the interests of another watch company – Rolex – the general sponsor of the World Championship.

Formula 1 emphasizes that they do not require the impossible – the modernization of the track to facilitate overtaking, but some of the privileges, apparently, will have to be abandoned. 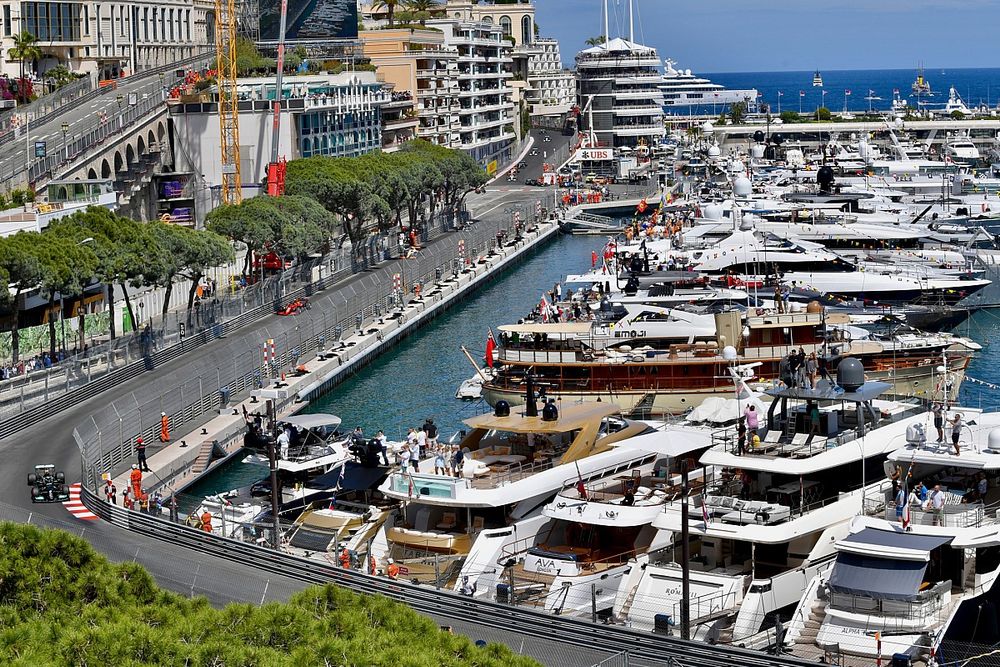