Formula1 is close to securing a return to South African Grand Prix at Kyalami, which could be on the F1 calendar as early as next year. F1 CEO Stefano Domenicali has flown straight from Baku to South Africa for talks over the potential return. 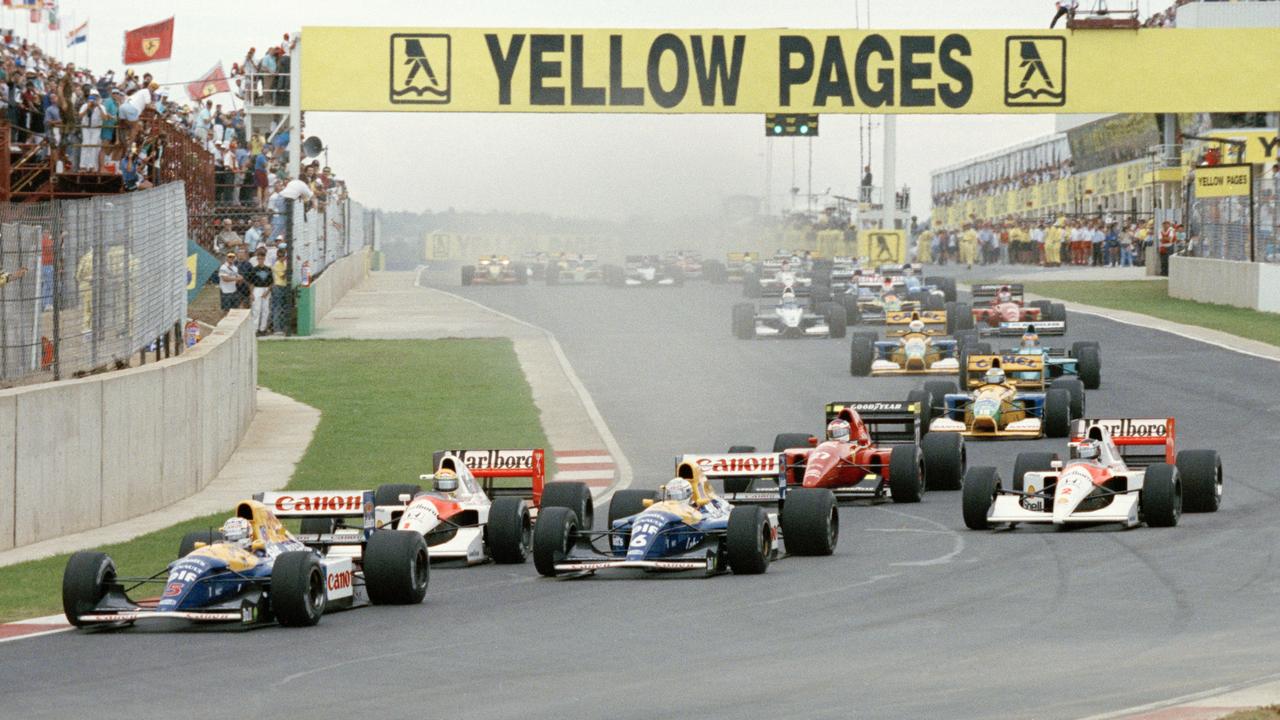 Formula One is moving closer to securing a South African Grand Prix at former race venue Kyalami, which could be on the F1 calendar as early as next year.

F1 CEO Stefano Domenicali has flown straight from Baku to South Africa for talks over the potential return.

It has been suggested that it will take a few more weeks before an agreement can be reached but the focus is for South Africa to be on the 2023 calendar. 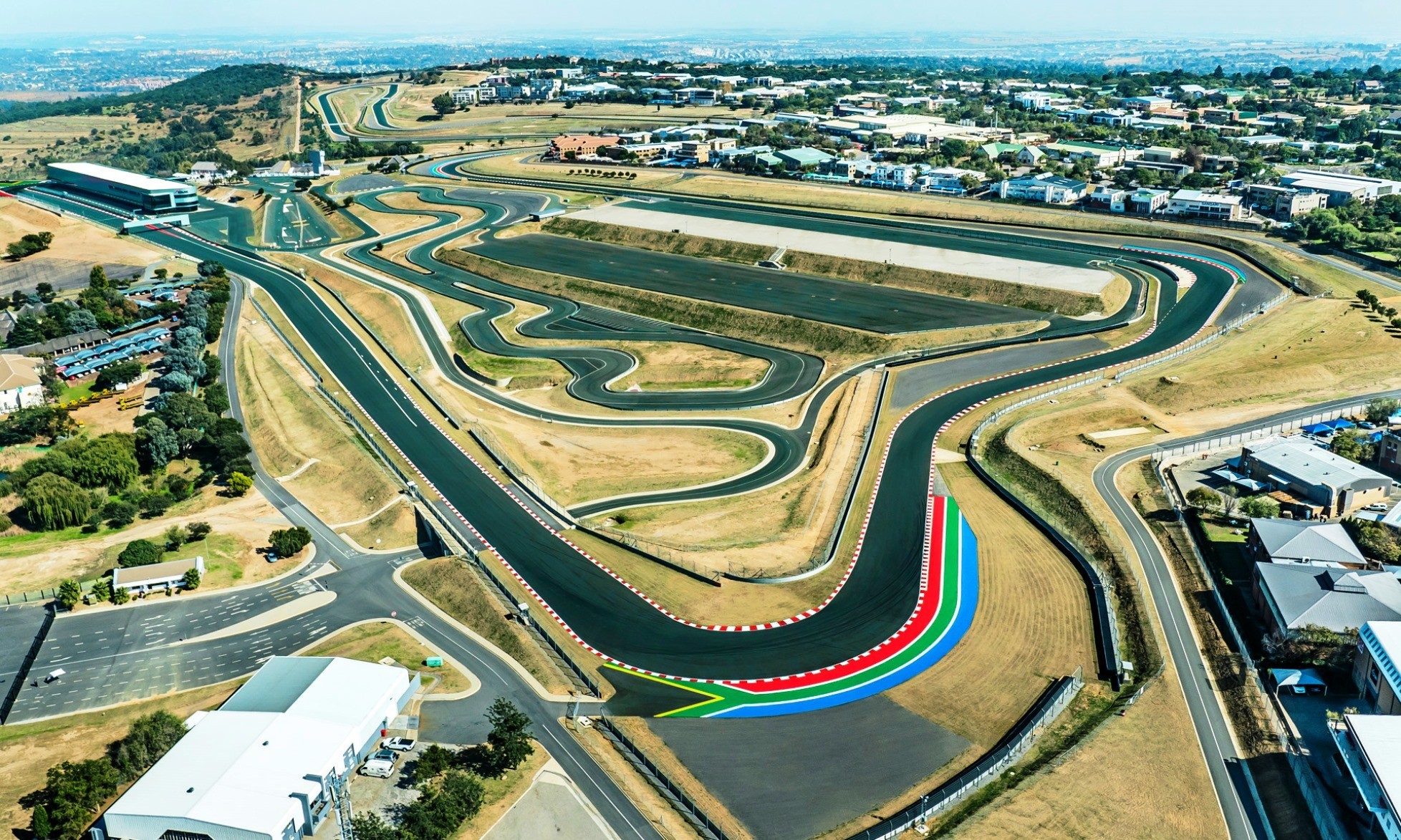 Recent years have seen plenty of additions to the Formula 1 calendar, with many new races joining the lot, the Saudi Arabian, Qatar and Miami GPs are few such examples, while historic circuit's like Zandvoort and Imola have also made a comeback much to the delight of fans.

F1 has been looking to add a race in Africa, the only remaining continent without one. Along with that a race in Kyalami would mean that another historic circuit will return to the F1 calendar.

7x world champion Lewis Hamilton has been one of the most vocal advocates of a race at Kyalami. Mainly because F1 has not had a presence in Africa since the last Kyalami race in 1993.

Kayalami hosted F1 races between 1967 and 1985, and again in 1992 and 1993, and recently had its facilities renovated to bring the track to a FIA Grade-1 standard which is required to host a modern F1 race.

Pending a successful outcome to talks in the coming weeks, it is expected that there is a high possibility for Kyalami to be on the 2023 season calendar rather than 2024.

The return of Kyalami would add to an already-congested calendar for 2023 that is poised to hit the 24-race limit enforced by the Concorde Agreement. 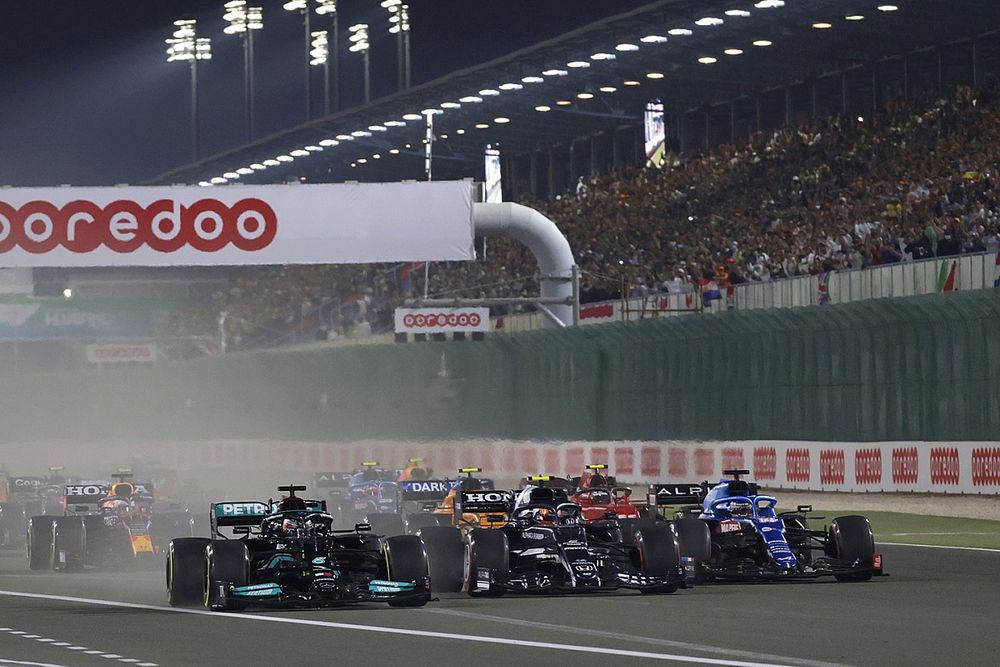 The Qatar Grand Prix has already been confirmed to return the calendar as part of a new 10-year deal, following its inaugural event last year, while the first Las Vegas Grand Prix has also been announced for November 2023. China is another race that has a contract to return to the schedule next year, although its status remains unconfirmed due to the country's ongoing COVID-19 restrictions.

From the current 22-race calendar, the French Grand Prix looks set to be removed for next year, while doubts remain over the future of the Belgian Grand Prix at Spa as well as the historic Monaco Grand Prix. 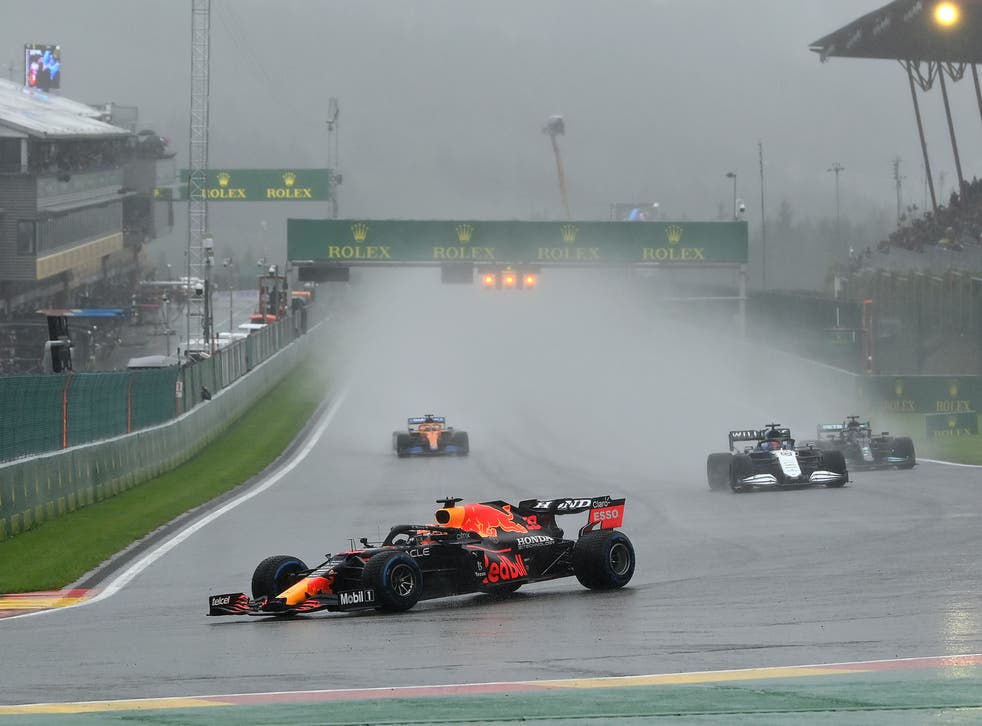 The Belgian Grand Prix is one of F1’s oldest and longest-running races, as there have been 66 Belgian GPs since the first world championship season in 1950. But the race at Spa itself has been dropped several times, most recently in 2003 and 2006 as repair works could not be completed in time for its September slot.

And as F1 continues to reach farther in its Liberty Media era, it is becoming clearer that Spa is now considered to be falling short of the required standard, economically and in terms of infrastructure despite efforts to renovate the circuit.

It has now been suggested that Spa is unlikely to be part of the 2023 calendar. Therefore, any European race that is removed, will probably switch places with other race year by year, until it can have a permanent place on the F1 calendar.