Age was the factor for Alpine to not sign Alonso

The team was uncertain about impact of age on Fernando Alonso’s performances, this was why they didn’t want to offer him long-term contract. 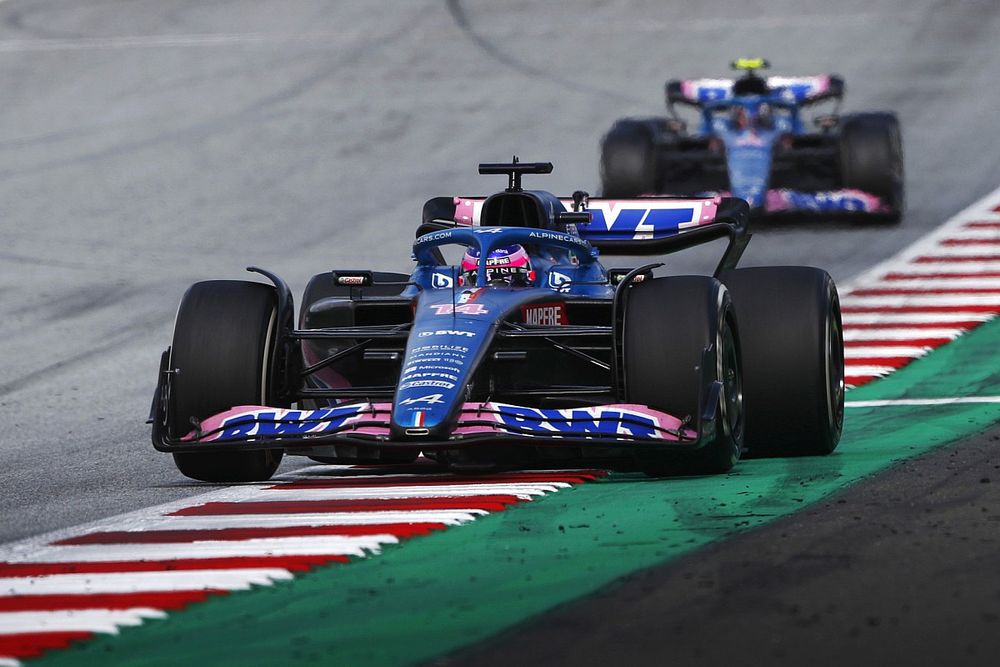 The UK-French based squad was on the verge of a fresh deal with the two-time world champion before the Spaniard made a shock call to join Aston Martin earlier this week.

One of the key factors on Alonso’s decision to move teams was that Aston Martin was willing to offer him a much longer-term commitment – which is believed to be as long as three years including options. Alpine was only ready to commit to a one-plus-one deal as it wanted some flexibility in case Alonso’s speed shows signs of waning. 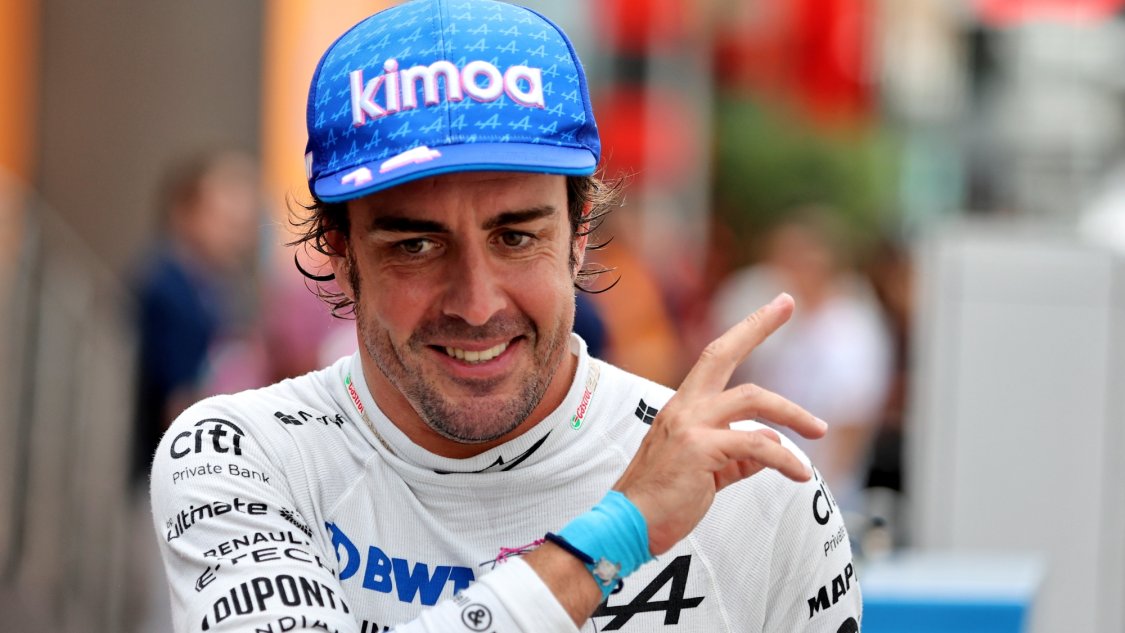 Alonso, who is 41, felt that such a concern was unfounded. He says he is showing no signs of slowing down, as he is regularly performing equal or better than much younger drivers, the team insisted otherwise.

“We offered a one-plus-one deal. And we discussed with Fernando that: look, if next year at this time, you're performing at the same level, of course, we will take you. And that could have carried on. But I think he wanted more certainty, independent of performance: I want to stay for longer. And I think that was the crux of the going one-plus-one as opposed to two-plus-one or three-plus-one or three years.” 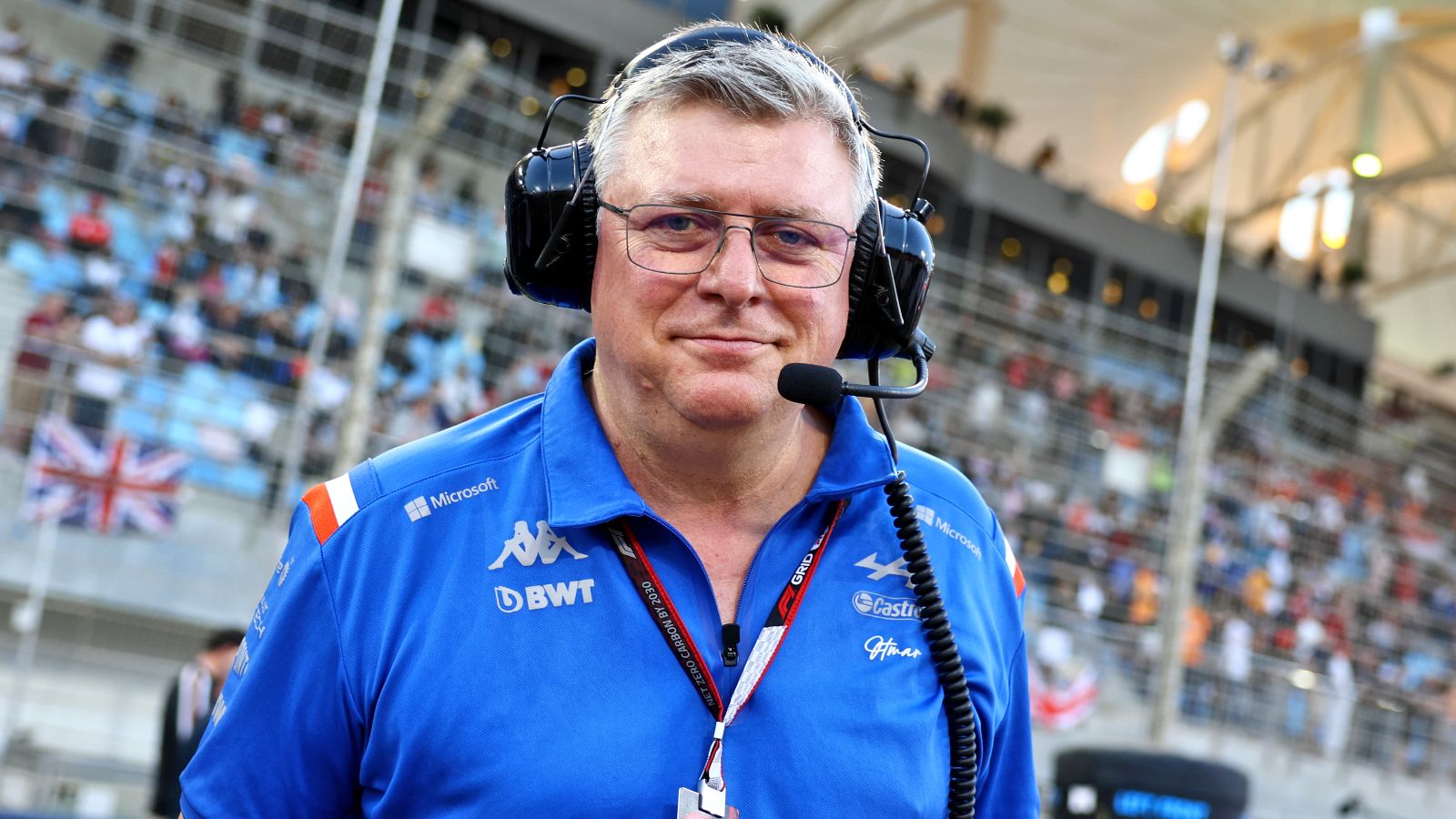 Szafnauer made some controversial comments too. He said even the greatest drivers like Michael Schumacher were not as good at the end of their careers as they were when they started out.

“There does come a time where something happens physiologically to a driver, and you don't have the same abilities you did when you were younger,” he said.

“I think it happened to Michael. I think it's fair to say Michael Schumacher at 42 was not the same driver he was at 32 or 35. And it happens to other sportsmen too.”

“So, we were in favor of: yes, if you're performing to the high level, for sure we'll keep you. But let's do it one year at a time and I think he wanted a longer duration.”

He denied suggestions that Alonso had not taken the plans being made for him to join Alpine’s LMDh programme, at a time when he still felt he had plenty more to offer F1.

Speaking about that, he said: “We had conversations with Fernando and so did Laurent [Rossi, Alpine CEO]. It was regards, when you do finish in F1, we would love for you to continue with the family and go do other racing with Alpine. So, it wasn't really a surprise to Fernando, because he agreed to do that and thought it was a good idea. The question was, well, when will that happen? But when it does happen, going to Le Mans, he was absolutely happy to continue down that road.”

What are your thoughts on his comments? Share on our social media.