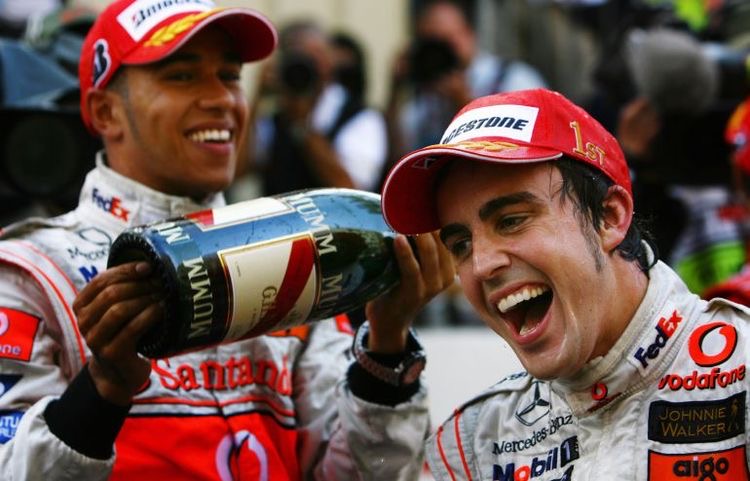 Former McLaren mechanic Mark Priestley, who worked with Fernando Alonso and Lewis Hamilton during the 2007 season, said that the Spanish driver distributed money to employees during an intra-team fight with the Briton.

Mark Priestley: "One day I arrived, and Fernando's manager, or his coach, is handing out little brown envelopes with money to everyone who has not worked with Lewis' car. So we all got these little brown envelopes, and I remember opening the envelope — there was about €1,500 or something like that.

It was so weird. First of all, you just get a brown envelope with no markings, and I say, "Thank you very much, what is this?" And the coach leaves, and you're left with this thing, you open it, and it's literally stuffed with cash. You start looking around, and colleagues keep asking: "Have you already opened your own? How much did you get?" 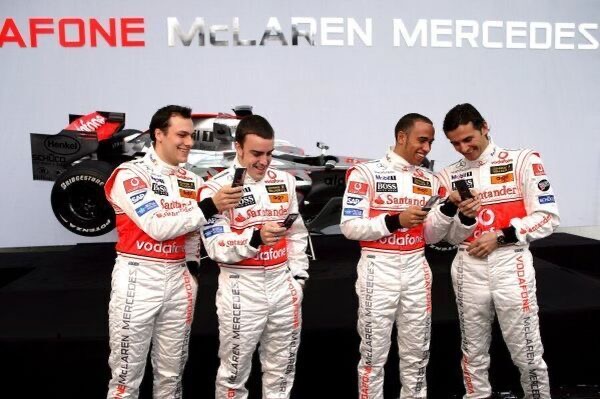 All of a sudden it started spreading around the team, and the only ones who didn't get them were Lewis' team. In the end, the team obviously found out about it and made us donate the entire batch to charity, which was fine.

Such situations show a difference in mentality. Lewis did different things, Lewis played little games with the media.

They all did something wrong and something right, none of us is perfect, but they approached their strategy to become the best Formula 1 driver in different ways, both achieved great results in their own way, but they were very different approaches”. 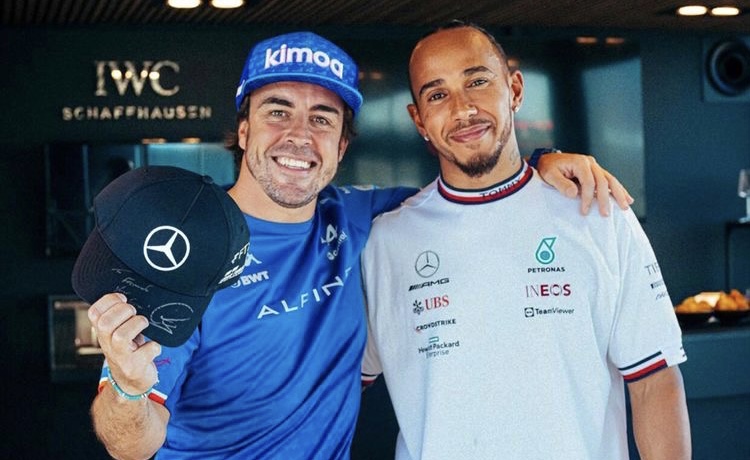