According to Fernando, his "multi-year" agreement is actually designed for two years 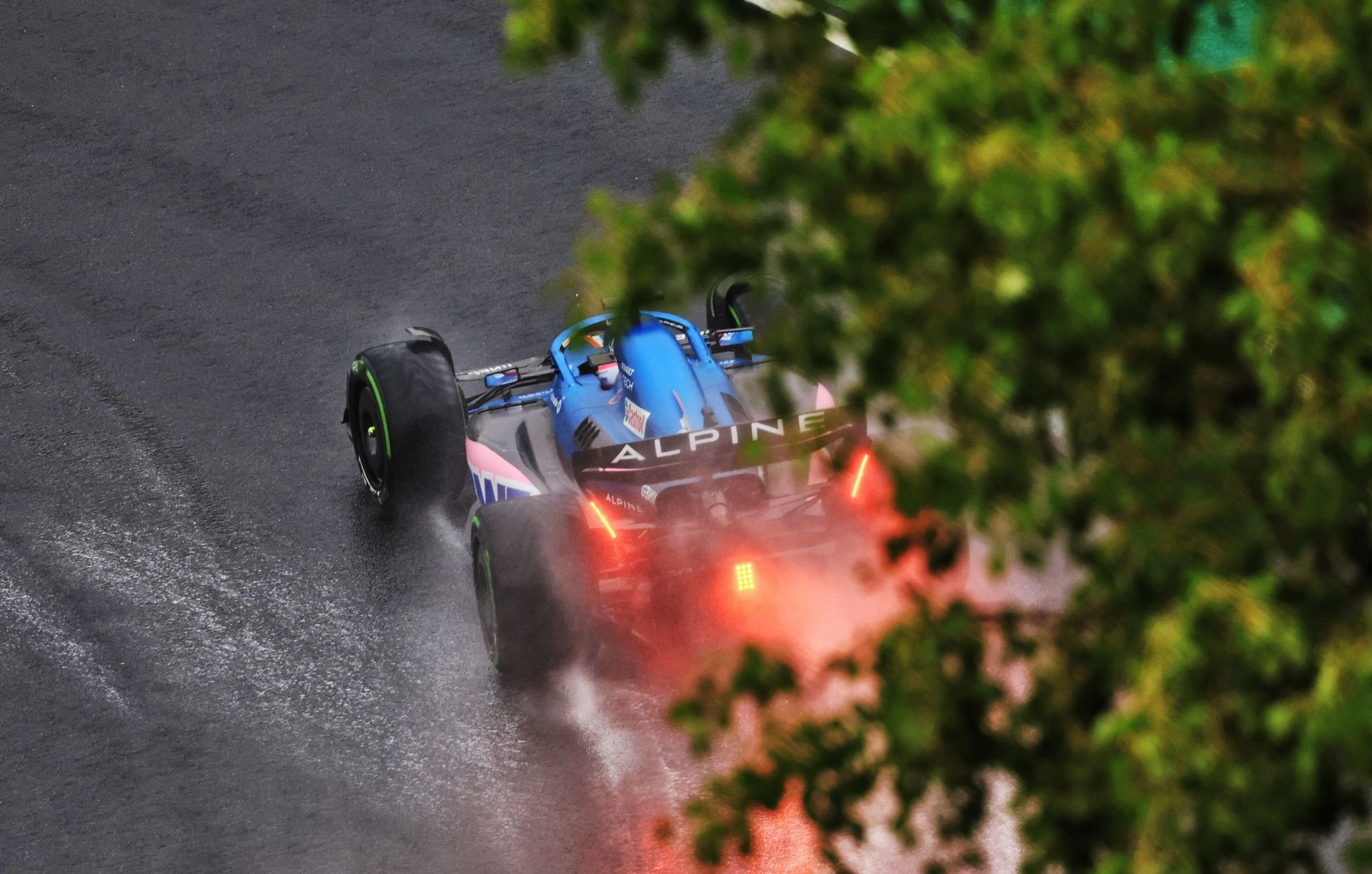 Fernando Alonso shocked Formula 1 by announcing his contract with Aston Martin from 2023.

The team did not disclose the details of the agreement, which, according to the fashion of recent years, was called a multi-year one.

However, in an interview with the authoritative newspaper AS, Alonso shared his thoughts about the future, giving a little more information.

Fernando Alonso: "My original plan was to return to Formula 1. This challenge has brought me a lot both personally and professionally.

I was striving to get back among the leaders and now I'm happy with what I did. Now I have signed a contract with another team for another two years”. 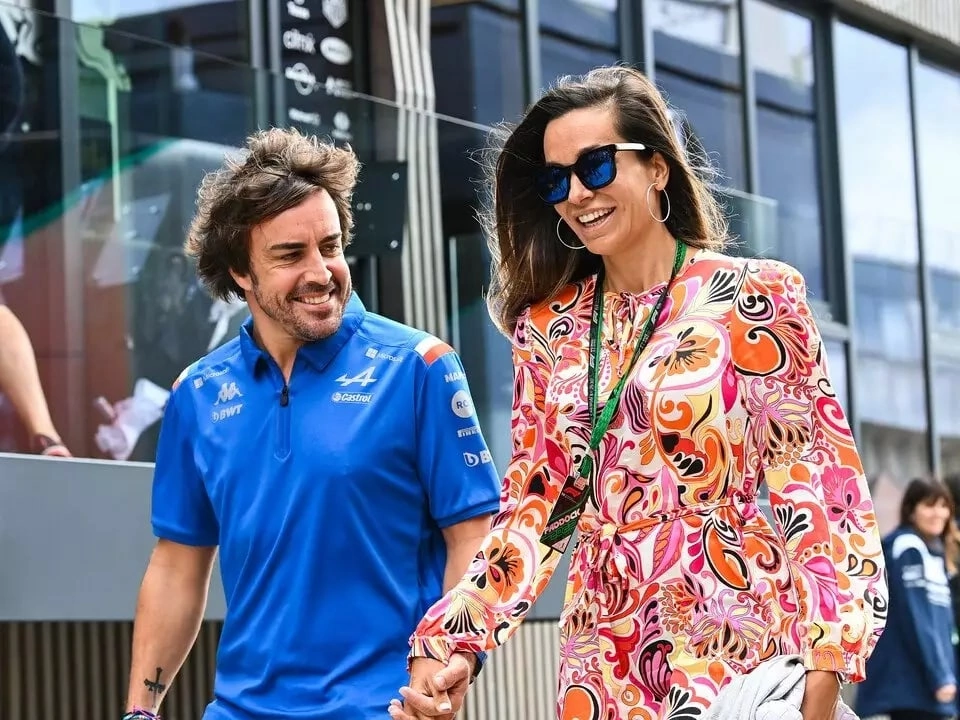 When asked directly what he thinks about the possibility of ending his career after that, the 41-year-old driver replied:

"I haven't decided yet. Sport is my life. I understand that my time is running out, but I strive to have fun.

When I left in 2018, I was exhausted physically and psychologically. After returning, I have never experienced such emotions and I feel much fresher

I don't know how long I'll last. I never say goodbye to motorsport, and I will leave Formula 1 when it ceases to bring me pleasure. There is nothing close to that right now." 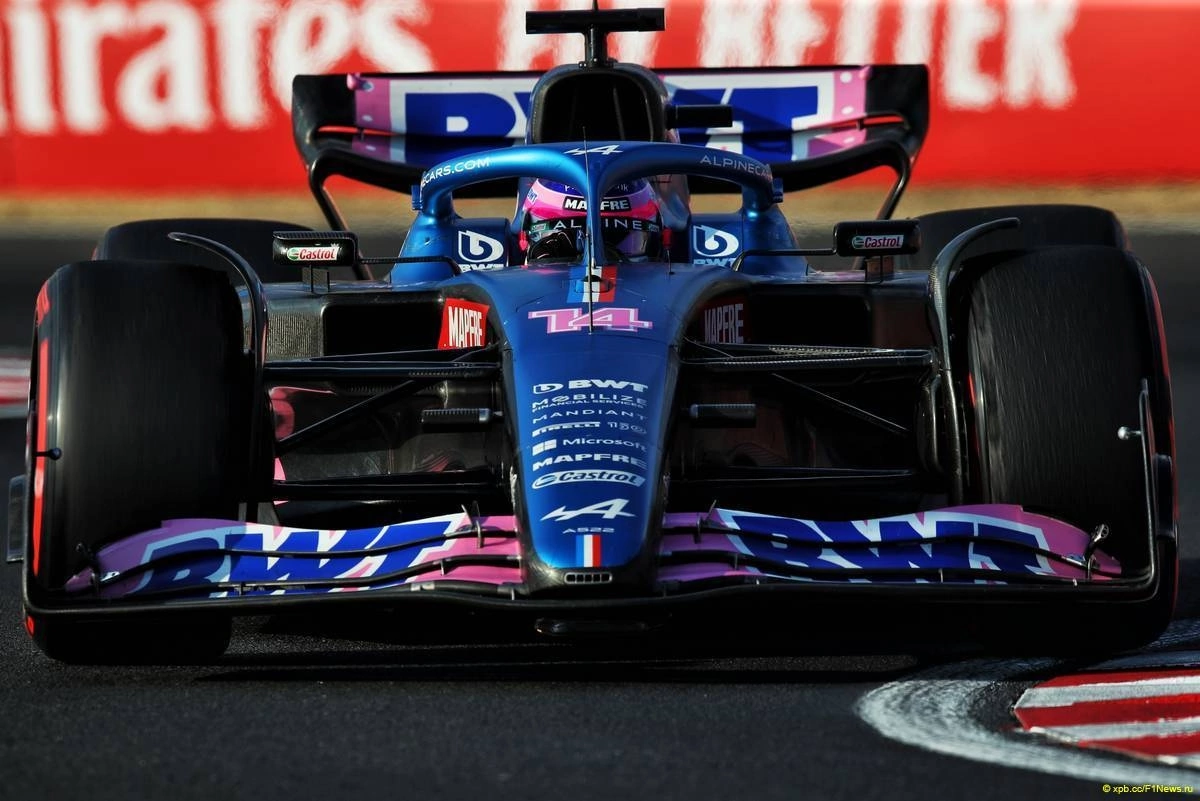 Speaking about the extent to which age affects performances, Alonso noted:

"I like to cite Dakar as an example. There you have to drive the rally three or four times and conduct a certain number of tests. And then you will be ready to perform, even if you are already many years old.

In professional sports, experience and knowledge of the capabilities of your body go hand in hand. At 20, you just don't know about yourself what is revealed by forty. By this time, there is already an understanding of which muscle groups are most important to train. Although, of course, there are things that age does not forgive”. 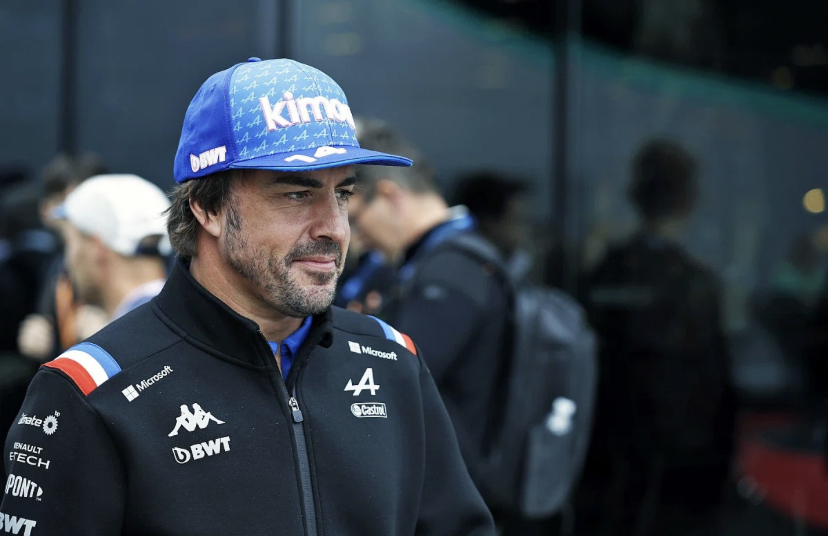 The second oldest in the current F1 is Lewis Hamilton, who is 37 years old.

Last year, Kimi Raikkonen went to the start, having already celebrated his 42nd birthday, and Michael Schumacher finally ended his career at almost 44 years old. A little earlier, in the 1994 season, Nigel Mansell won the race at the age of 41.