Andreas Seidl is Not Backing Up Ricciardo about Contract 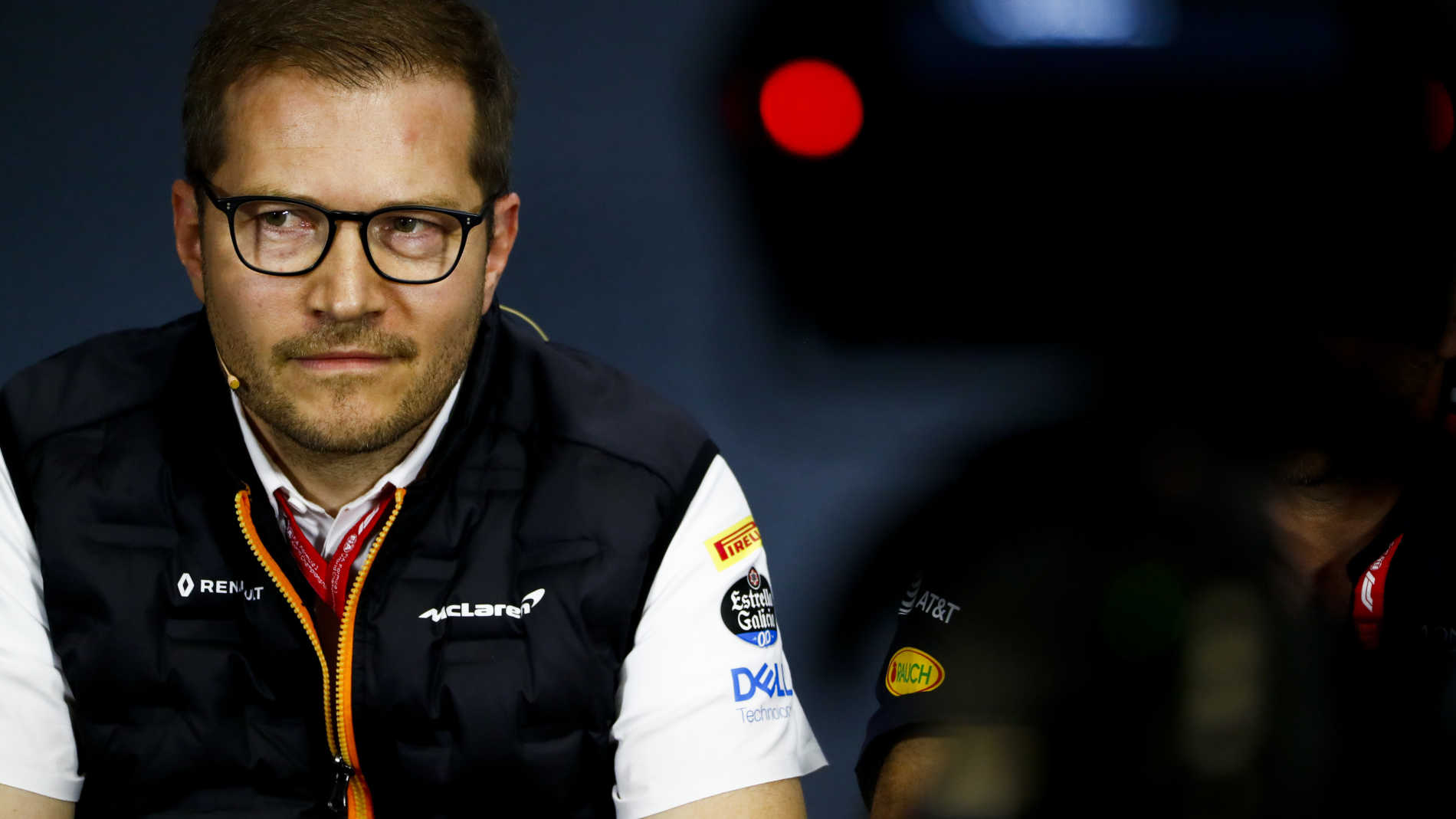 Ricciardo’s future has been subject of significant speculation in recent weeks after his difficult start to the 2022 season. He has struggled to match team-mate Lando Norris’s form, scoring 19 out of McLaren’s 89 points so far this season and recording just four top-10 finishes. This impacted McLarens run to become 4th in constructors run also, which currently Alpine has 4 points lead after French GP.

Ricciardo has a contract in place until the end of the 2023 season, but rumors in May by McLaren Racing CEO Zak Brown about “mechanisms” within the agreement that fueled the speculation. 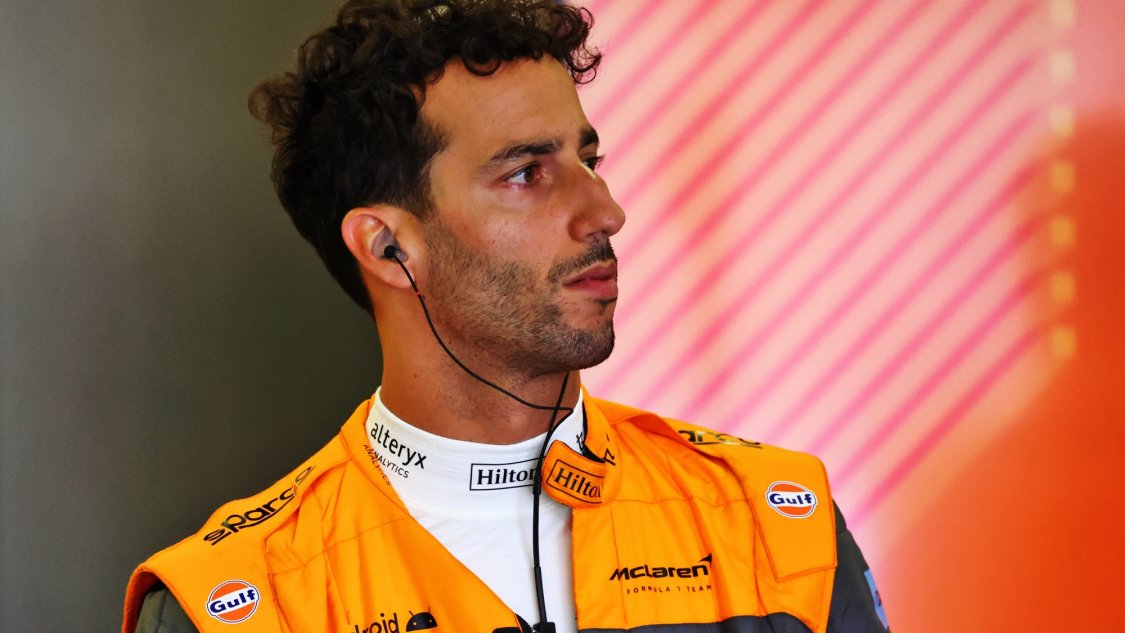 Two weeks ago, Ricciardo took to social media to issue a statement reaffirming his commitment to race with McLaren in F1 next year after speculations increased on social media.

About Ricciardo’s message, McLaren F1 chief Seidl said it is no surprise and that that it simply echoed the team’s own message about their focus on working together.

“From our point of view, there was never any speculation required,” Seidl said.

“We have been clear from our side that we have a contract in place, and our sole focus is together with Daniel on finding these last percentages in terms of performance. That is what we are focusing on. The statement wasn’t a surprise, it was just confirming where we both are together, which is in line with what we say for several months."

The drivers rumored with his seat in recent months are IndyCar duo Colton Herta and Pato O’Ward, with both of having tested F1 machinery for McLaren. 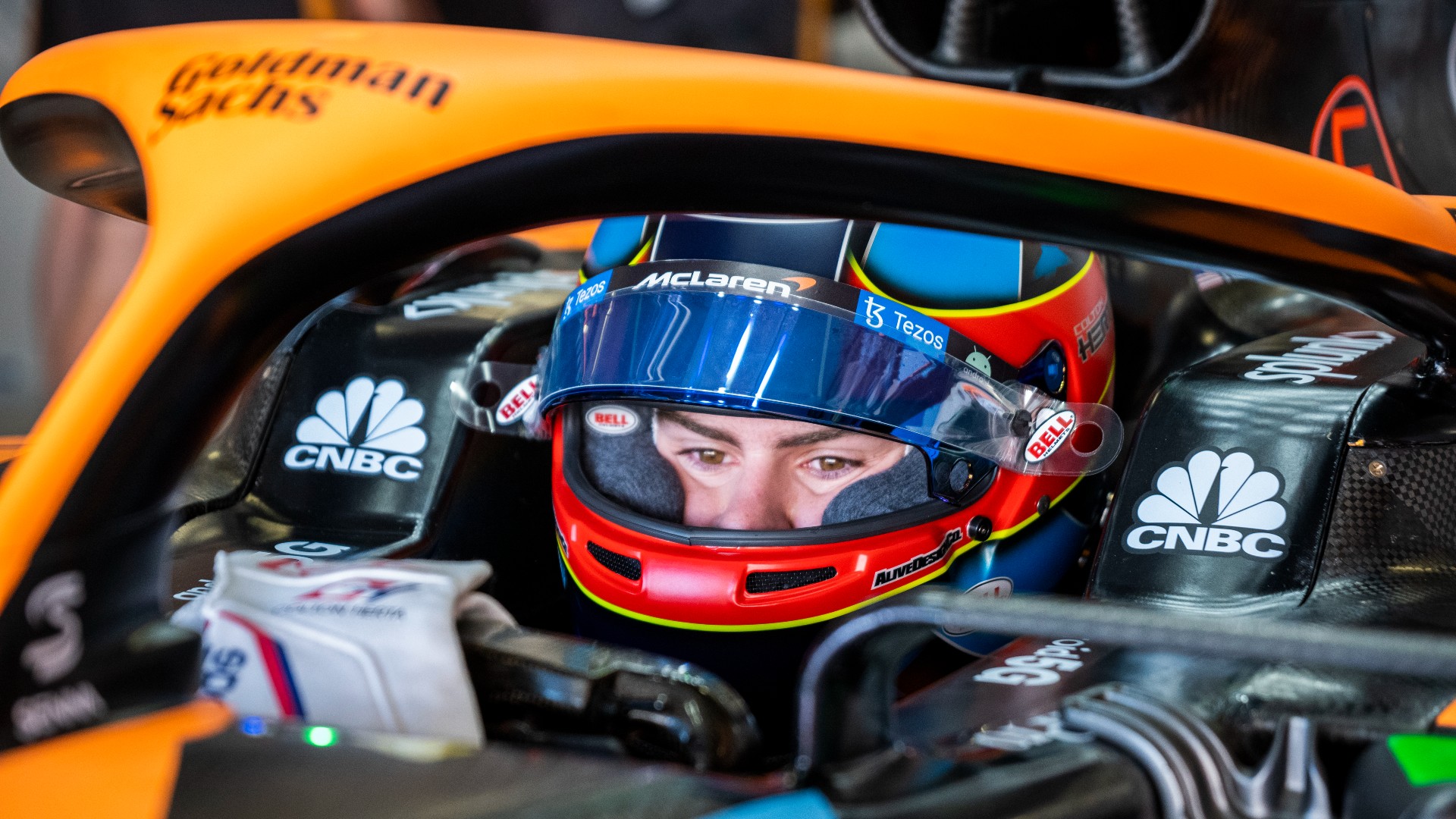 Herta completed a two-day test at Portimao earlier this month in McLaren’s 2021 car as part of its Testing Previous Cars programme. About wich Seidl said the primary purpose of the TPC running for drivers was to see who could fulfil the requirement to run a rookie in at least two free practice sessions this year.

“In order to comply with the regulations there, you need to find the right guys, and you need to give these guys also the chance to be properly prepared, to make sure that actually they can show what they are able to do,” said Seidl.

“The guys we have selected so far I would say are interesting talents. They have shown in different categories, and in Indy as well, they can pull off some great performances.”

“That is why we are interested to see what they can do also in a Formula 1 car.”