Andretti and General Motors (GM) have announced their partnership for a potential Formula 1 entry. 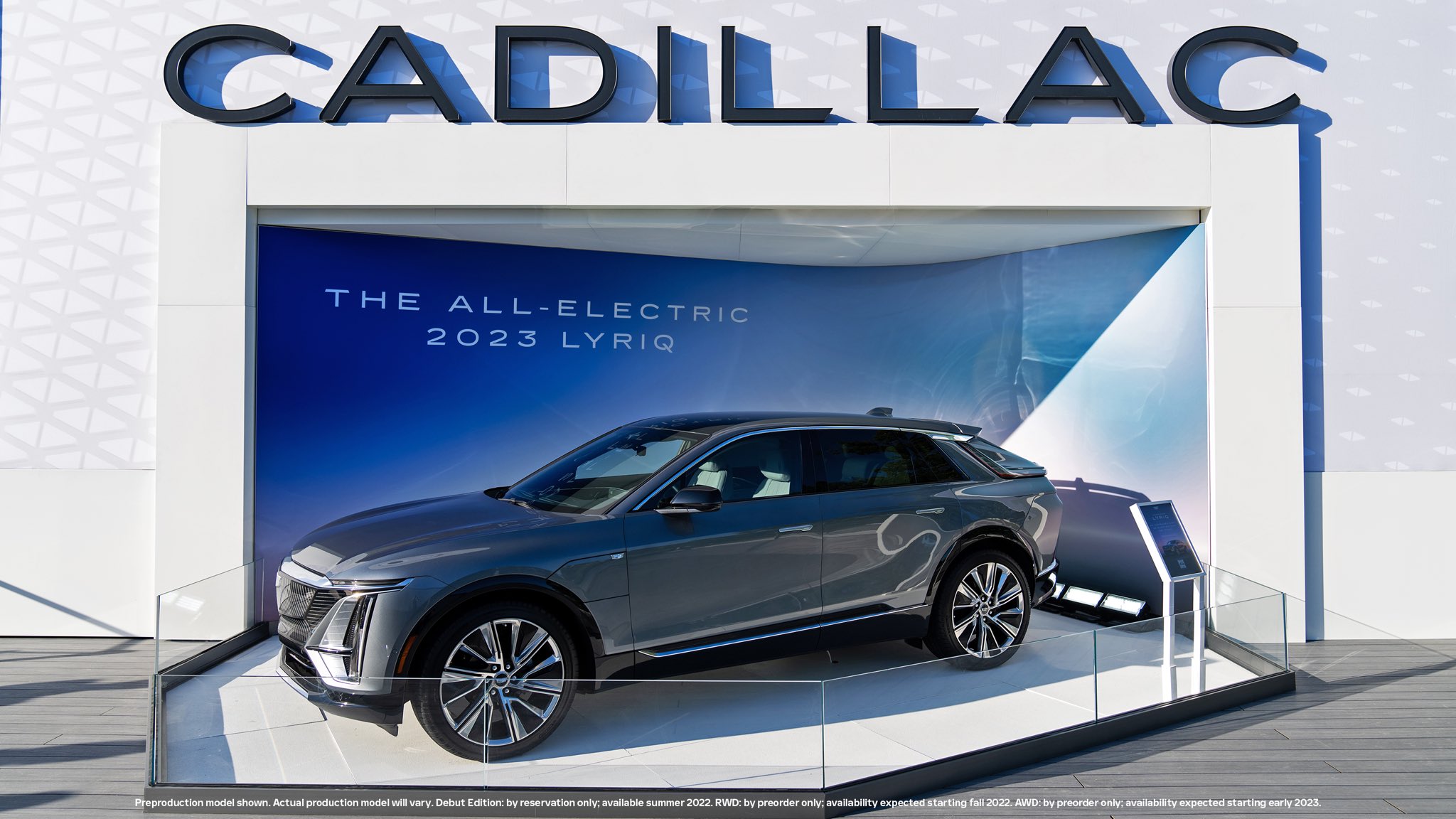 The partnership would see GM as Cadillac and Andretti a full American team into F1 for the first time.

Before the announcement, FIA president tweeted that he asked the governing body to look into expanding F1 grid earlier this week, and now in a joint announcement issued on Thursday Andretti and GM said they are pursuing an entry as Andretti Cadillac. 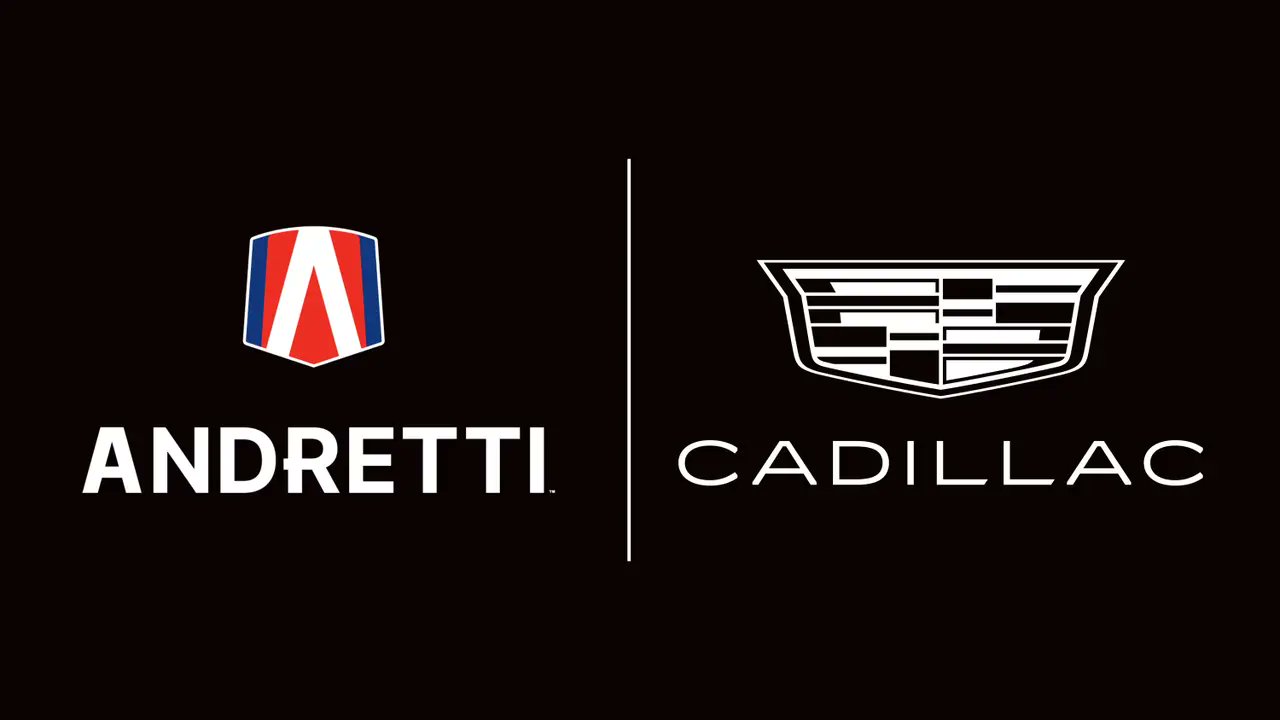 In a statement Michael Andretti, CEO of Andretti Global said “I feel that we are well suited to be a new team for Formula One and can bring value to the series and our partners, and excitement for the fans. I’m proud to have GM and Cadillac alongside us as we pursue this goal. GM and Andretti share a legacy born out of the love of racing. We now have the opportunity to combine our motorsport passions and dedication to innovation to build a true American F1 bid.”

Mark Reuss, president of General Motors which owns Cadillac said, “General Motors is honored to team with Andretti Global on this historic moment in racing. We have a long, rich history in motorsports and engineering innovation, and we are thrilled with the prospect of pairing with Andretti Global to form an American F1 team that will help spur even more global interest in the series and the sport.” “Cadillac and F1 both have growing global appeal. Our brand has a motorsports pedigree that’s more than a century in the making, and we would be proud to have the opportunity to bring our distinct American innovation and design to F1.”

The team would be based in United States but with a support facility in the United Kingdom. An entry date is not yet identified as more details are required from the FIA regarding a potential submission.

The FIA have initially welcomed the news, although warned it would take a number of months for the process of looking into new teams to be carried out. “The FIA is exploring the Expressions of Interest process and we will provide a further update in the near future,” an FIA spokesperson said.

“Today’s news from the United States is further proof of the popularity and growth of the FIA Formula One World Championship under the FIA’s stewardship. It is particularly pleasing to have interest from two iconic brands such as General Motors Cadillac and Andretti Global.”

With three races in United States and a fast growing fanbase it is very likely FIA is going to support this approach now that a big manufacturer is backing the whole project. What do you think? Share on our social media.