Antonio Perez: It is important that a new Sergio Perez comes

After Sergio's second place at the British Grand Prix, his father gave a short interview 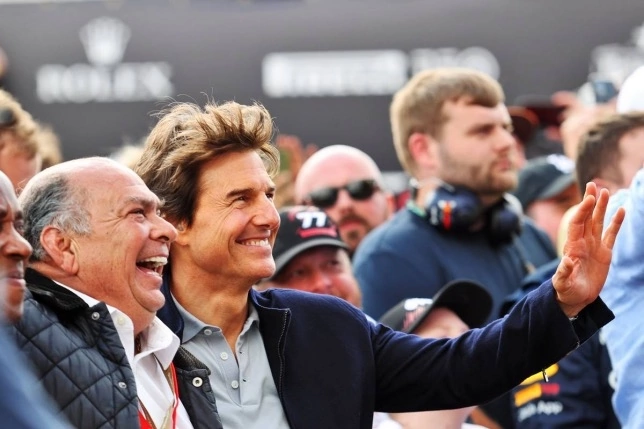 After the finish of the British Grand Prix, Antonio Perez was probably most pleased with the success of his son, who rose to the second step of the podium. By the way, Sergio managed to do it at Silverstone for the first time in all the years of his career in Formula 1!

Antonio Perez: "The podium was a pleasant surprise for both me and Sergio – by the way, he didn't know I was at the circuit. And I was standing on the podium – imagine: the only Mexican among thousands of British fans who did not know that I was the father of Sergio Perez! 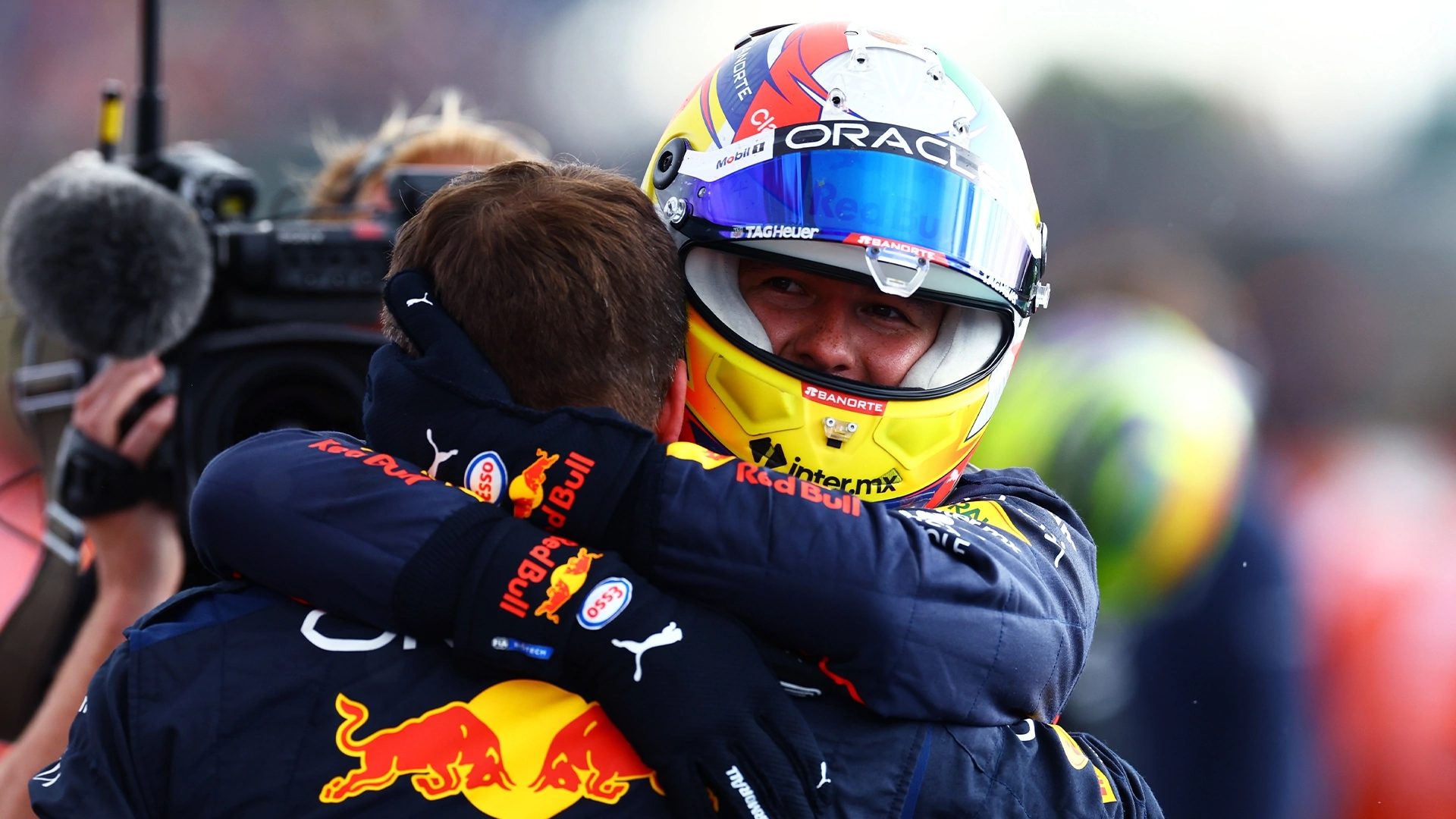 In my opinion, Silverstone is a temple of motorsport, one of the most important race tracks in the world. This is a real race track, and the Grand Prix is incredibly interesting here – I really liked everything!

At one time Sergio lived in Oxford, very close to Silverstone, but even then he often visited the bases of British teams for which he drove in Formula 1 – McLaren, Racing Point ... I think we can say that Silverstone is like a second home for him. 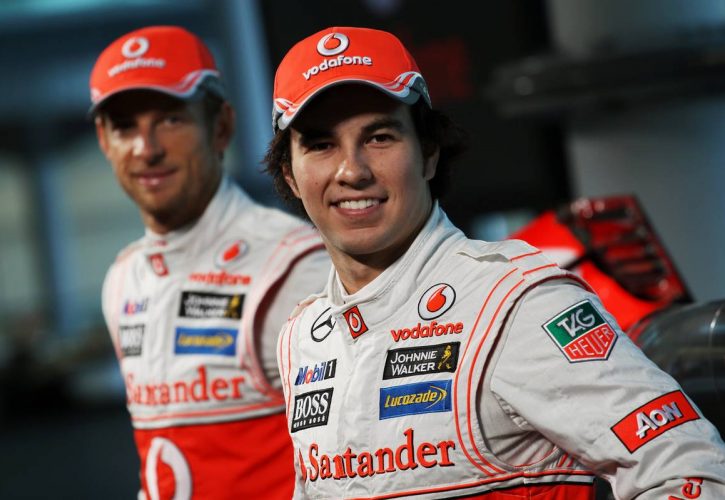 Sergio is very popular not only in Mexico, but also in Latin America as a whole, because now he is the only Latin American driver competing in Formula 1, and this support is very important. And although the Mexican economy is not in the best condition right now, young guys are increasingly interested in motorsport, go-karting and strive to get into other racing categories.

It is very important that the next Sergio Perez comes out of this generation, because when my son debuted in Formula 1, he became the first Mexican in 30 years in the World Championship”. 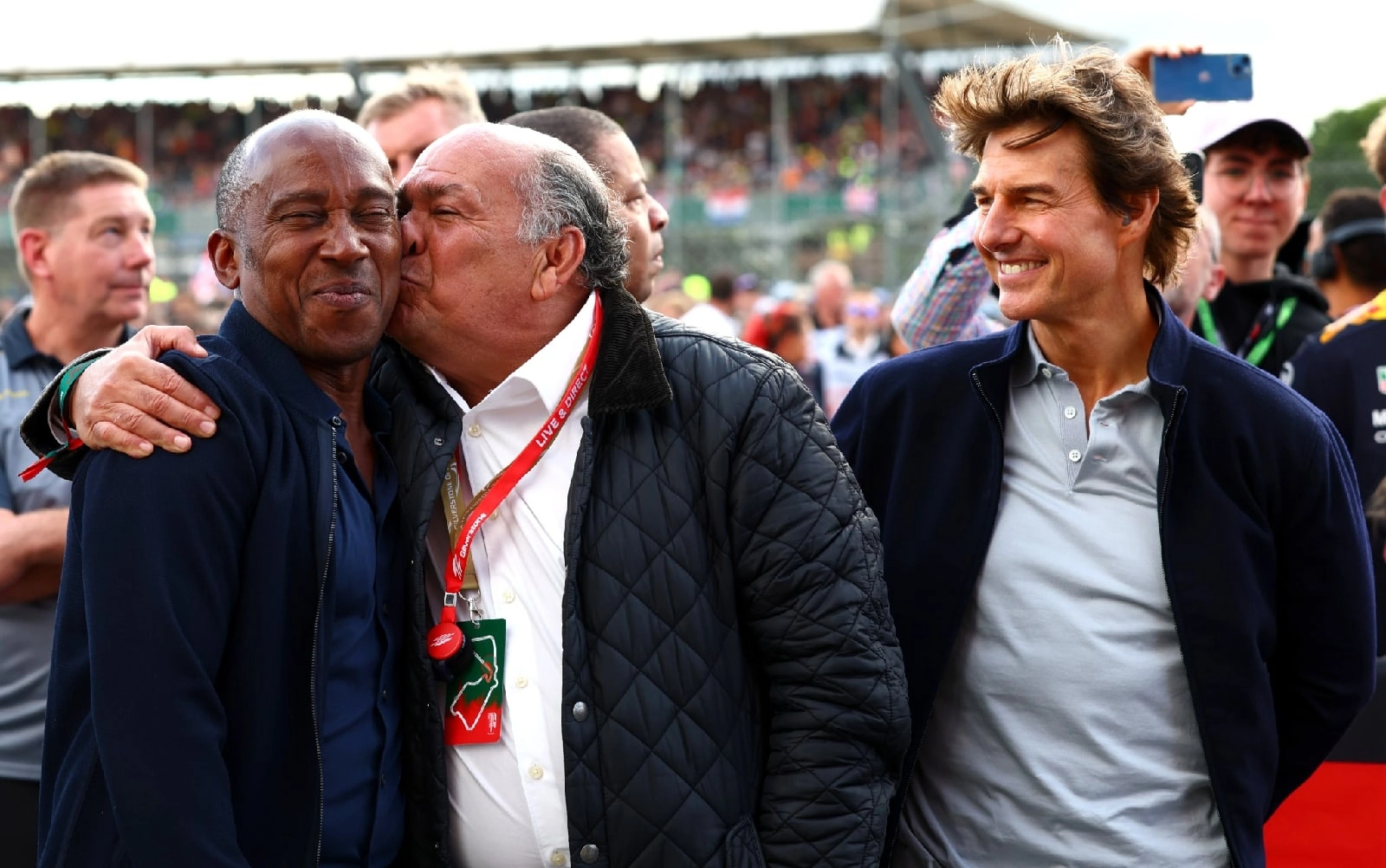