For months, there have been speculations about whether the German driver will retire at the end of the 2022 season. His team expressed their opinion. 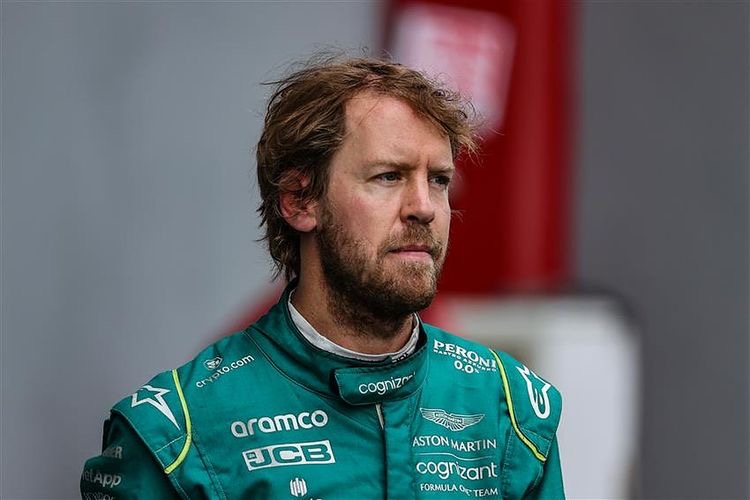 In a previous article, the-reportage.com has already outlined the reasons and possible continuation options for Vettel. At that time, retirement seemed the most likely scenario, but that has changed.

The year could not have started worse for the four-time world champion. He’d had to miss the first two races due to Covid-19, and his comeback began with spins and car breaks. Although compared to Lance Stroll, Vettel had more points and seemed more confident, the fire was still not there.

Visible improvement began after the team’d brought a serious development package. Since then, it's as if Vettel has been replaced. It shows that he has the desire and motivation to give everything, work hard and get the best out of the car. Although the developed Aston Martin still has quite modest capabilities compared to the other cars on the grid, the German has already managed to achieve some very nice results. For now, this means stable points and some exceptionally good position at free practices and at Qualification. 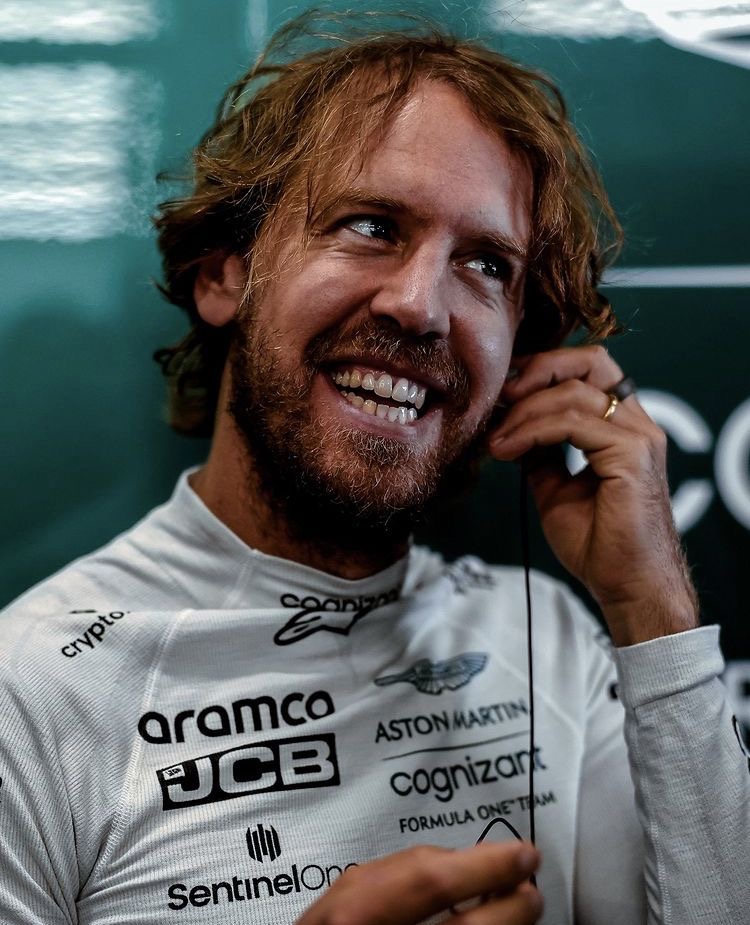 Unfortunately, it's not only the not-so-good car and the “strange” sports-political things at the team which hinder progress, but also a very large lack of luck. More than one point was lost as a result of some completely unexpected and random event.

However, the general opinion is that Vettel has started a positive change, which can infect the team and force him to stay. His team principal sees all of this.

Krack said: “If you see him in a debrief or on the phone, the way he gets involved – nobody drives like that who doesn’t want to drive.”

“Nobody acts like that who doesn’t want to drive. It was a top performance from the first lap onwards. When you have someone like Sebastian, you have to try to keep him. It’s a mixture of extreme driving quality, experience and a very positive person who helps us progress.”

The final decision on Vettel's future can be made after the summer break - and he must make the decision himself. Based on Mike Krack's words, nothing is rushed or forced, so the most thoughtful decision can be made. Until then, only the attitude of his team is certain as Krack said:

“We were always clear that if he wants to continue, we would like him to stay for long, yes. We are talking. We have a very, very good relationship, and it is not that we have to set each other deadlines.”