Aston Martin might give up the double bottom concept 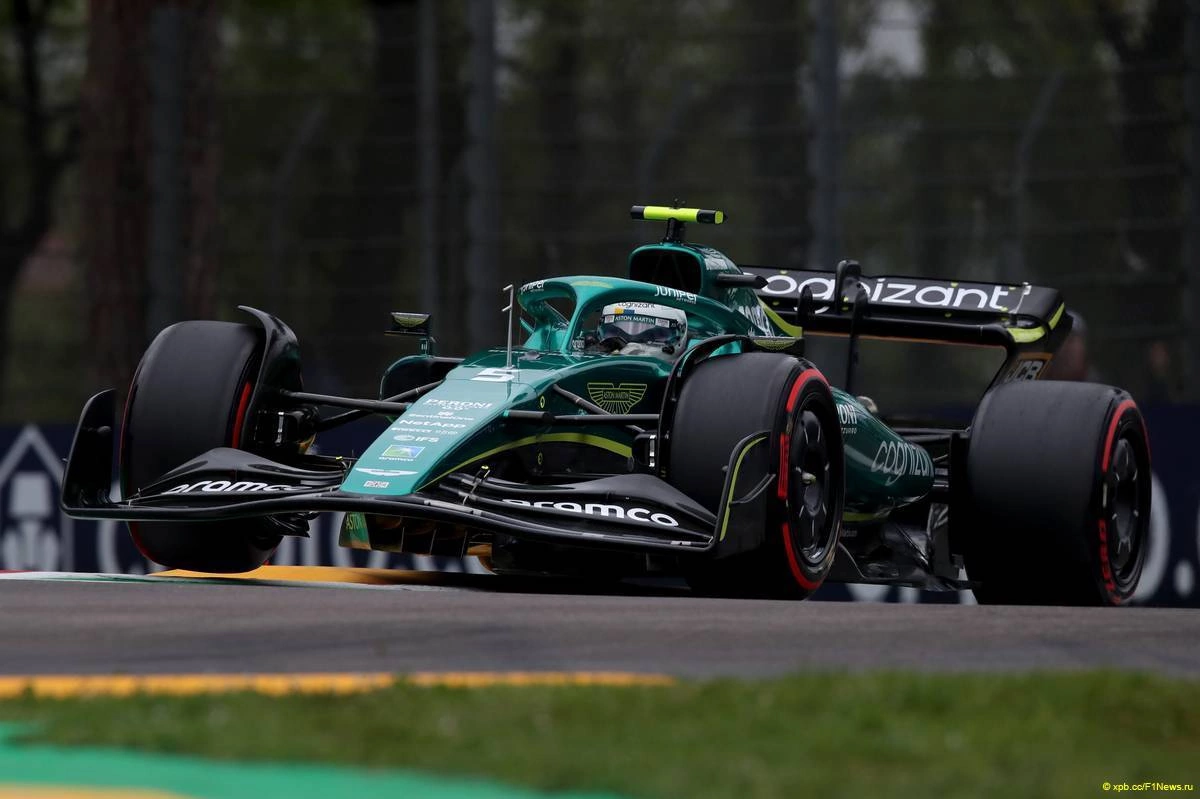 Back in the days of car presentations Aston Martin were noticed for possibly having an interesting concept idea: the large pontoons with a double bottom. After that the similar idea appeared on the Red Bull and Ferrari cars. And the large pontoon concept works for these teams, apparently they are leading the championship. And for Aston Martin it’s quite the opposite: it creates the addition aerodynamic resistance instead.

The alternative concept Aston Martin is rumored to have is close to what Mercedes is using now: without actual pontoons. By the way Aston Martin are having many elements from Mercedes, gearbox and rear suspension for example. We can see that Mercedes are not really successful this year, but Aston Martin can still try their luck.

Moreover just before the car presentation Aston Martin were rumored to be developing a whole new concept in the wind tunnel, it’s possible these two facts are related.