Aston Martin were unlucky to become the ones at the back of the grid and unfortunately it is said by many their future is not looking bright. 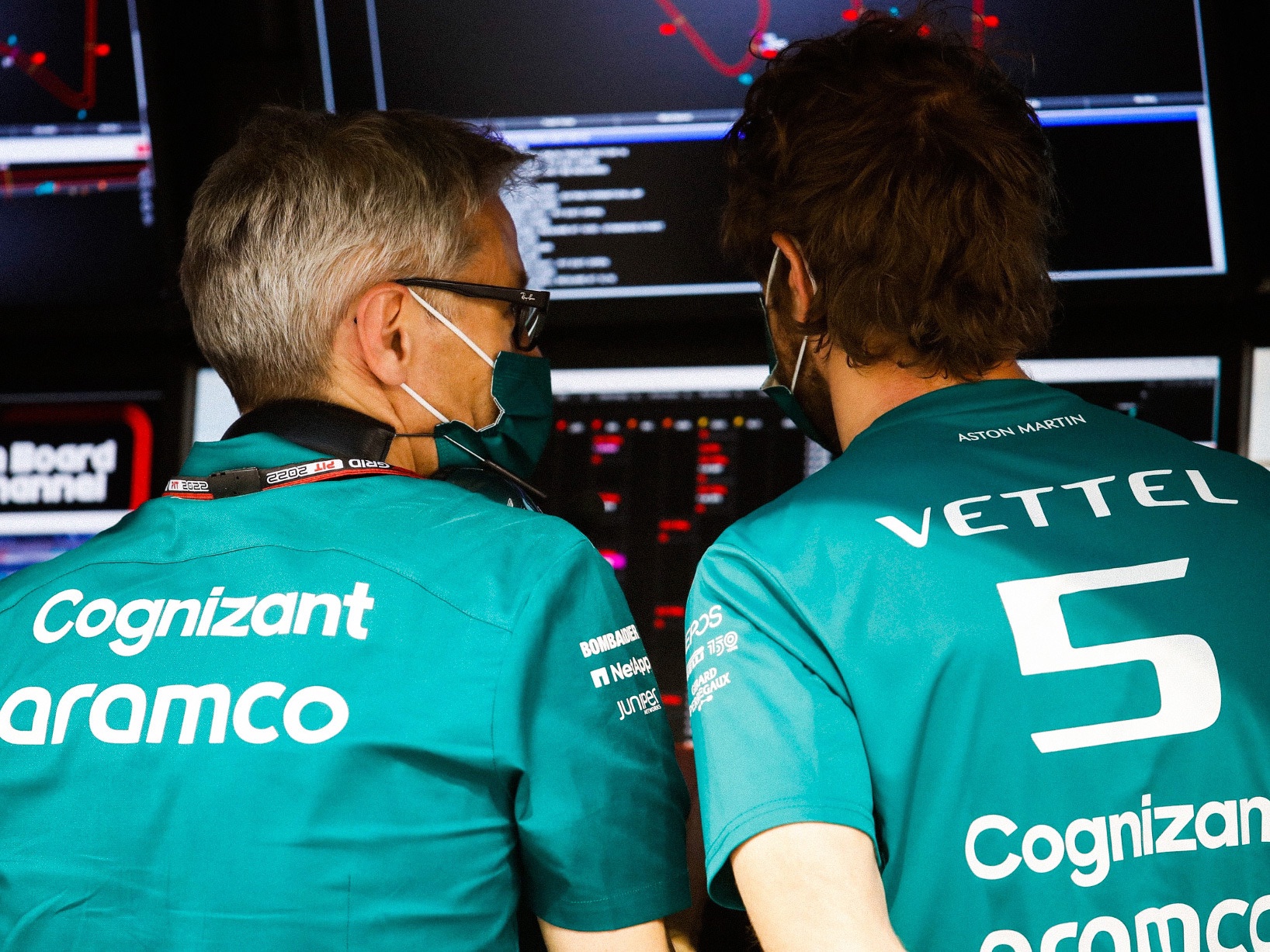 «It's like they don't know how to design a car anymore!»

That’s what Villeneuve said about Aston Martin team this year. Both Ralph Schumacher and Jacques Villeneuve criticized the team‘s progress after the first race of the season.

Claiming to make a step forward, Aston Martin did more of the opposite, as the results show. Both drivers finished outside top 10 and the car was obviously lacking the pace.

Mike Krack, the team boss, said they never expected these results but claimed that they do not have a conceptual problem and need to find the right way. Also obviously they faced unexpected problems because they had to change the driver at the last second, and moreover we don’t know much about these cars yet and with another circuit things might change.

Anyway, we can not deny the fact Aston Martin did not manage to make a proper car design.

"The team has lost the thread"—that’s what R.Schumacher said about Aston Martin.

"The new Aston Martin car is a disaster. Also, I have heard that the new owner is present at the meetings and says how things should be. In that case, everything is going to be very complicated for them"

In addition, Schumacher criticized the approach the team owner sticks to—

"You can't just take a lot of people and a lot of money, put them in a pot, stir them briefly and then hope something good comes out of it in Formula 1. The team wanted to use the bulldozer method and that didn't work at Toyota either" in fact, it’s not hard to understand you need a lucky coin or a miracle to reach instant success this way.

We know that Aston Martin used a lot of Mercedes material in the previous years, for 2022 they worked mostly on their own and it didn’t play out well either. And sadly, it looks like we cannot agree more with Villeneuve‘s point of view on that—

"I had fewer expectations of Aston Martin, they copied a Mercedes for years. It's like they don't know how to design a car anymore! Their car doesn't look good. To compete at the top you need more than ambition and money, Formula 1 is a special sport. It's not just about marketing and branding."

Mike Krack himself is experiencing a new role, it’s early to judge how he will manage it. Nevertheless the concerns were expressed even there—former driver Berger said that Krack "didn't impress me"

"Let's see what can be done, but when I watched what was done in DTM, I just don't see the way forward for Aston Martin with him" -he concluded.

In the second round this weekend we will probably get more insight on the team‘s chances. For now the facts show the situation is deplorable. And to make matters worse Sebastian Vettel might not be willing to stay in the team any longer, as he said he needs to see the progress and the future there.