Audi and Porsche may join Formula One from 2026

Audi and Porsche both has received the green light from Volkswagen Group to prepare for joining F1. 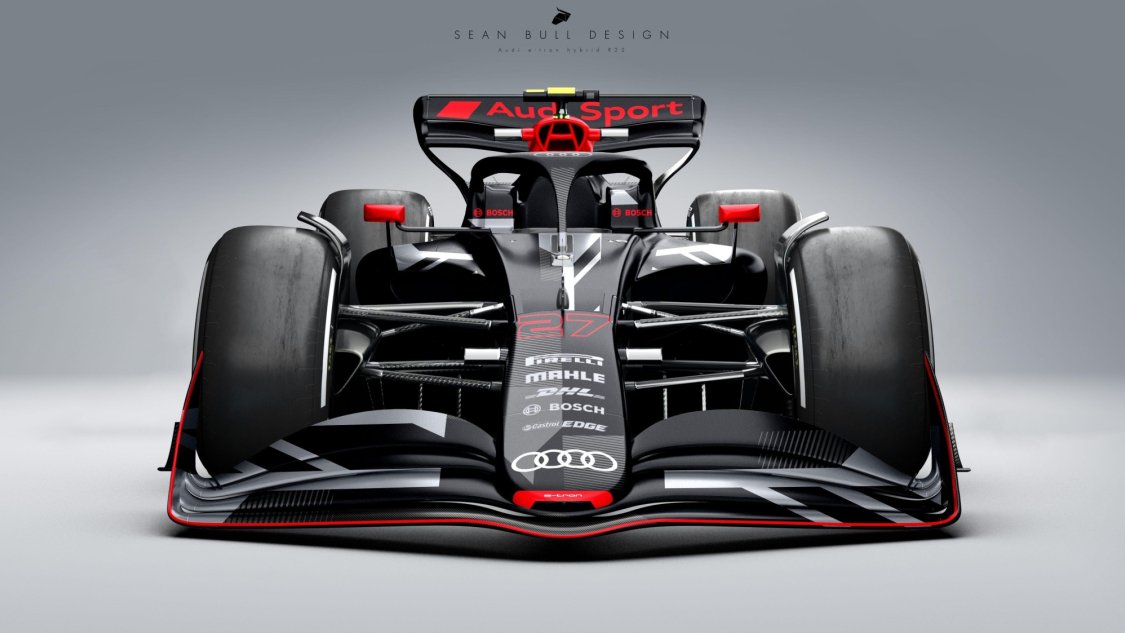 Earlier some brand, which are part of Volkswagen Group now, have participated in F1. However, the beginnings actually date back to the 1920s. Brands like Lamborghini, Audi, Porsche or Bugatti were racing throughout the 20s, 30s. They were parts of Formula 1 later- sometimes closer other times from far. It has been in the air for years that these prestigious brands may feel like coming back.

There was at least one news about it in a year at the past years. The topic is getting really hot last summer after Audi and Porsche appeared on an F1 congress about the new engine rules from 2026. They declared one criterion about their joining in engine part: the elimination of MGU-H.

The next serious step happened at the beginning of April. At a Volkswagen Group congress the leadership has given permission to begin preparations for accession. The news caused some misunderstandings. Many people thought the joining is declared and guaranteed by the decision. However, it is advisable to suggest that no one should bet too much on the fact that all this will happen. Not just because F1 is a complex and ever-changing world but the whole project depends on the changing of the automotive industry and world politics too.

Now it isn’t a question anymore that Volkswagen is likely to arrive from 2026. Yet, no one knows exactly how it will come to fruition.

Porsche’s way seems clearer. They are likely to have an agreement with Red Bull. The power would finally be taken over from Honda on the engine front. Porsche would add the technique and name for the engine of Red Bull.

Audi’s case is nowhere near as simple. According to the first rumour, they had been keen on buying the whole McLaren for $400-600 but the Papaya team didn’t accept it. Now there are three possible options. Firstly, Sauber (Alfa Romeo) or Williams, as they’ve already had connections with VW.

Jost Capito (team principal of Williams) said it is “attractive for any team to get a factory engine – if there are opportunities for talks, of course the talks will be held”

However, there is an even fascinating one: Aston Martin. In this case, a similar thing would happen as it was planned with McLaren. Lawrence Stroll would, in principle, be willing to sell the team with every piece and the team would not get only a factory engine but also a new identity. An extra fact that Lawrence Stroll definitely denied it while Mick Krack spoke about it clearly how positive effects it would have.