After months (in fact years) of guessing and rumours Audi has announced joining as a power unit supplier. 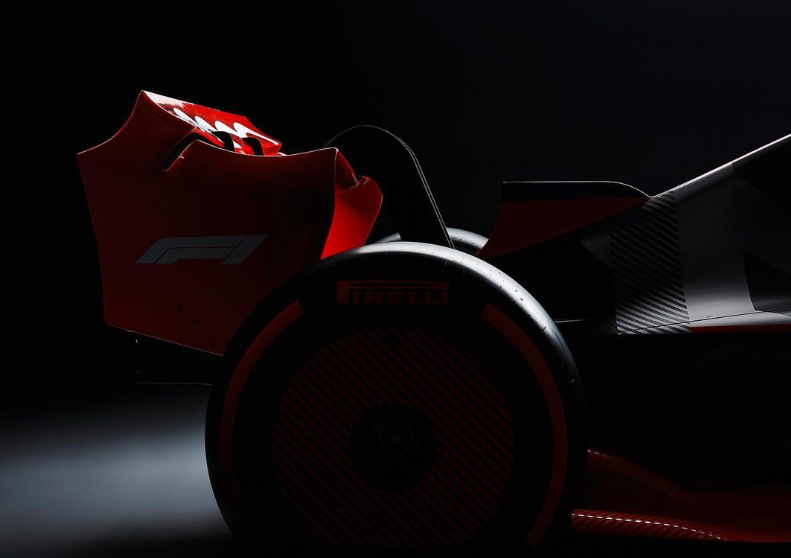 Naturally, fans have to wait for the real entry until 2026.

Although, most of the fans have known that one day it will finally happen, there were no announcement last months when it had been expected. The reason behind waiting was the new power unit regulations.

The negotiations in this regard slipped a bit, so the official version was only announced at the beginning of August. For Audi, everything depended on it. However, as F1 was planning to move in a very environmentally conscious direction, they were convinced as they are loud supporters of sustainability.

The cost cap also played a major role in the decision to join, as Chairman of the Board of Management of Audi AG Markus Duesmann said at the press conference in Spa. This has been held recently in the company of Markus Duesmann, Oliver Hoffmann, Stefano Domenicali and Ben Mohammed Sulayem, where selected journalists could ask their questions.

This also revealed that they have not yet chosen a partner for their project. Although there is no official decision according to them, it seems most likely that they will join Sauber (Alfa Romeo) or take over some percentage of the team. Markus Duesmann promised that as soon as they know something, they will of course announce it.

All in all, everyone can be satisfied. The fans have been waiting for this for decades, the teams and F1 do not have to accept a new 11th team (which would have resulted in quite a few conflicts), environmental awareness is becoming more and more important, and Audi's decision may also bring other brands with it, from Volkswagen  Group, for example Porsche...