Drivers were left amused by the race stewards for track limits decisions over the Austrian Grand Prix race, calling it “bit of a joke” and “stupid.” 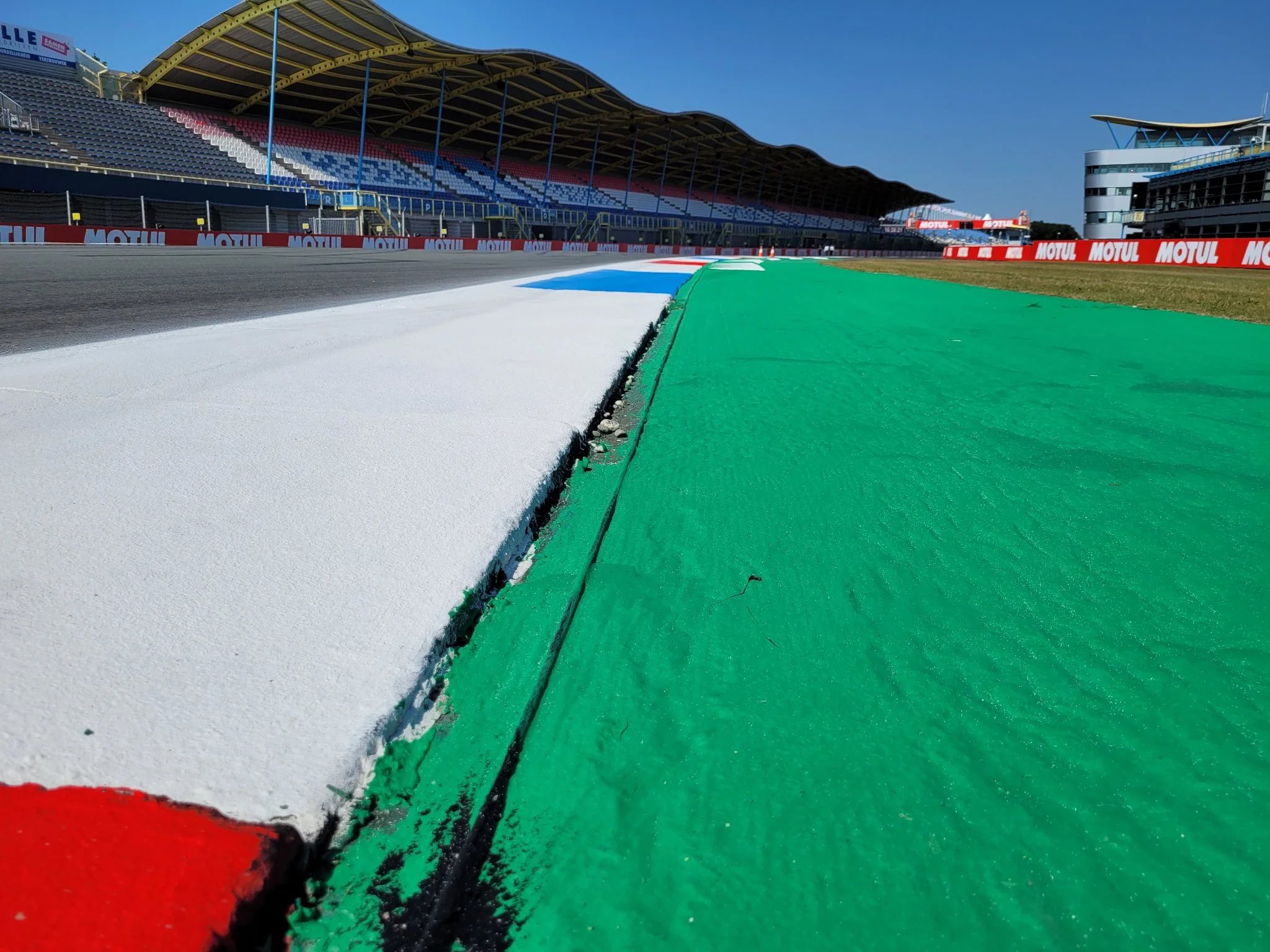 After a number of incidents during races last year concerning track limits, the new race directors Niels Wittich and Eduardo Freitas went for a strict approach in 2022, making it crystal clear that edge of the track as being the white line and sanctioning any breaches accordingly.

The Spielberg circuit is known for drivers running wide at a number of corner due to its layout, notably turn 7 and the two right-handers at Turns 9 and 10 to finish the lap. 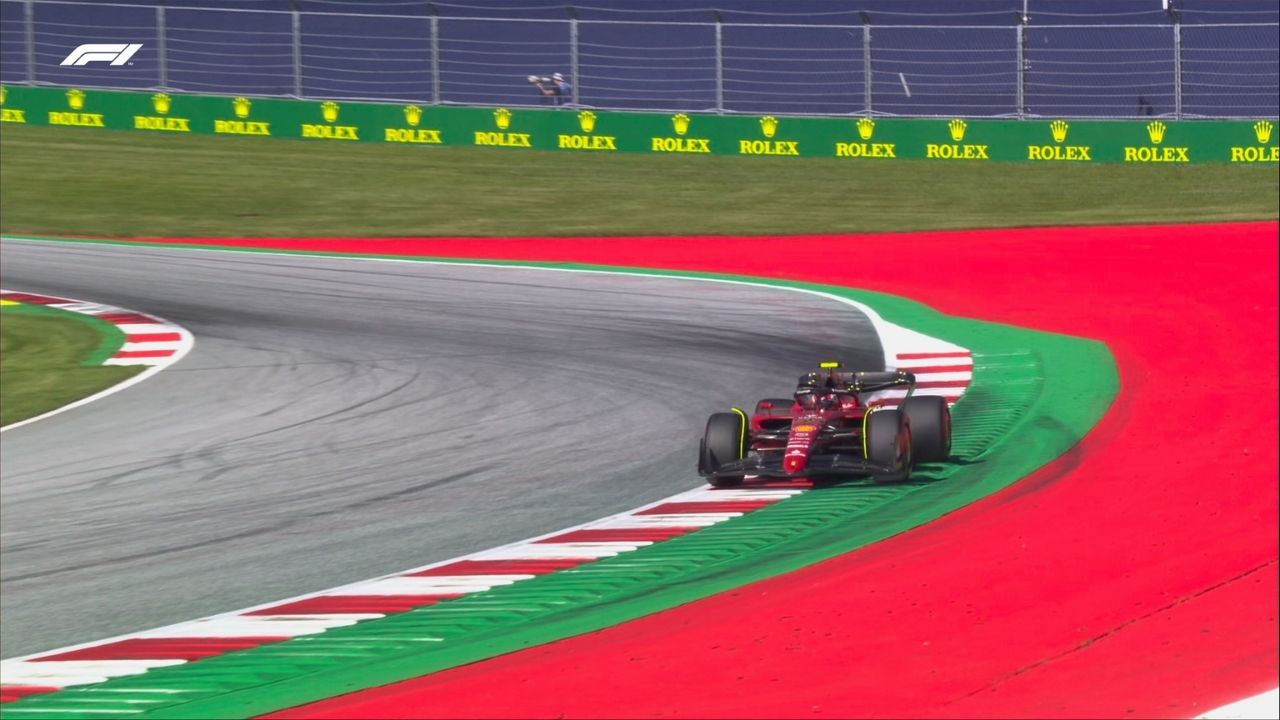 During Sunday’s race, the stewards deleted which maybe is a record of lap time, following 43 separate track limits breaches. Not all drivers were lucky to avoid 5 second penalty throughout race. Sebastian Vettel, Pierre Gasly, Lando Norris and Zhou Guanyu eventually exceeding the allowed 3 times breach and getting the penalty. 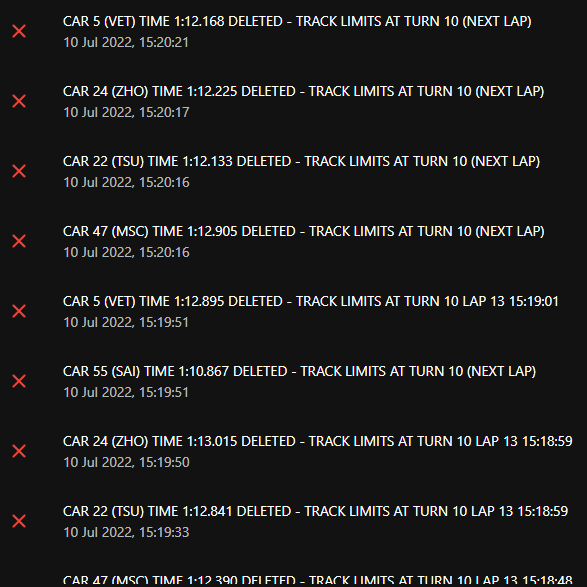 A number of drivers expressed their frustration over how track limits had been handled over the weekend.

“The track limits debate this weekend has been a bit of a joke, not only in F1 but in F2 and F3,” said current champion Max Verstappen.

“It’s easy to say from the outside, yeah, but you just have to stay within the white lines. It sounds very easy, but it’s not, because when you go that quick through a corner and some of them are a bit blind, you have a bit more understeer, tyres are wearing, and it’s easy to go over the white line.But do you actually gain time? Maybe yes, maybe not. To be honest, it’s only like two or three corners where you can go a bit wider. 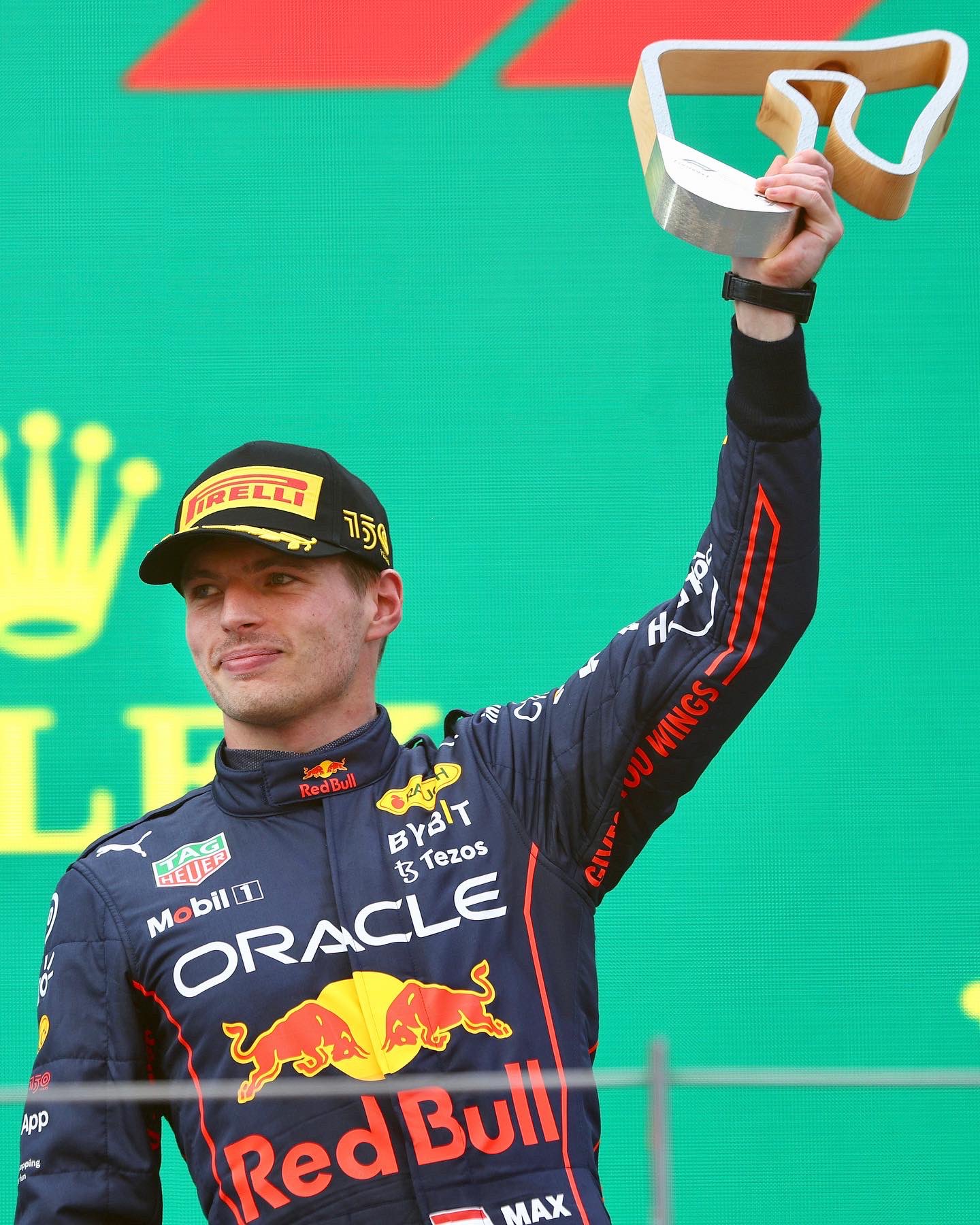 "I don’t think we should have this, ah you went 1mm over, that’s a penalty or whatever. Then just add a wall or bring some gravel back.”

Verstappen added he thought it “doesn’t look good for the sport as well” to clamp down on areas where drivers would be “naturally penalised” by running wide. 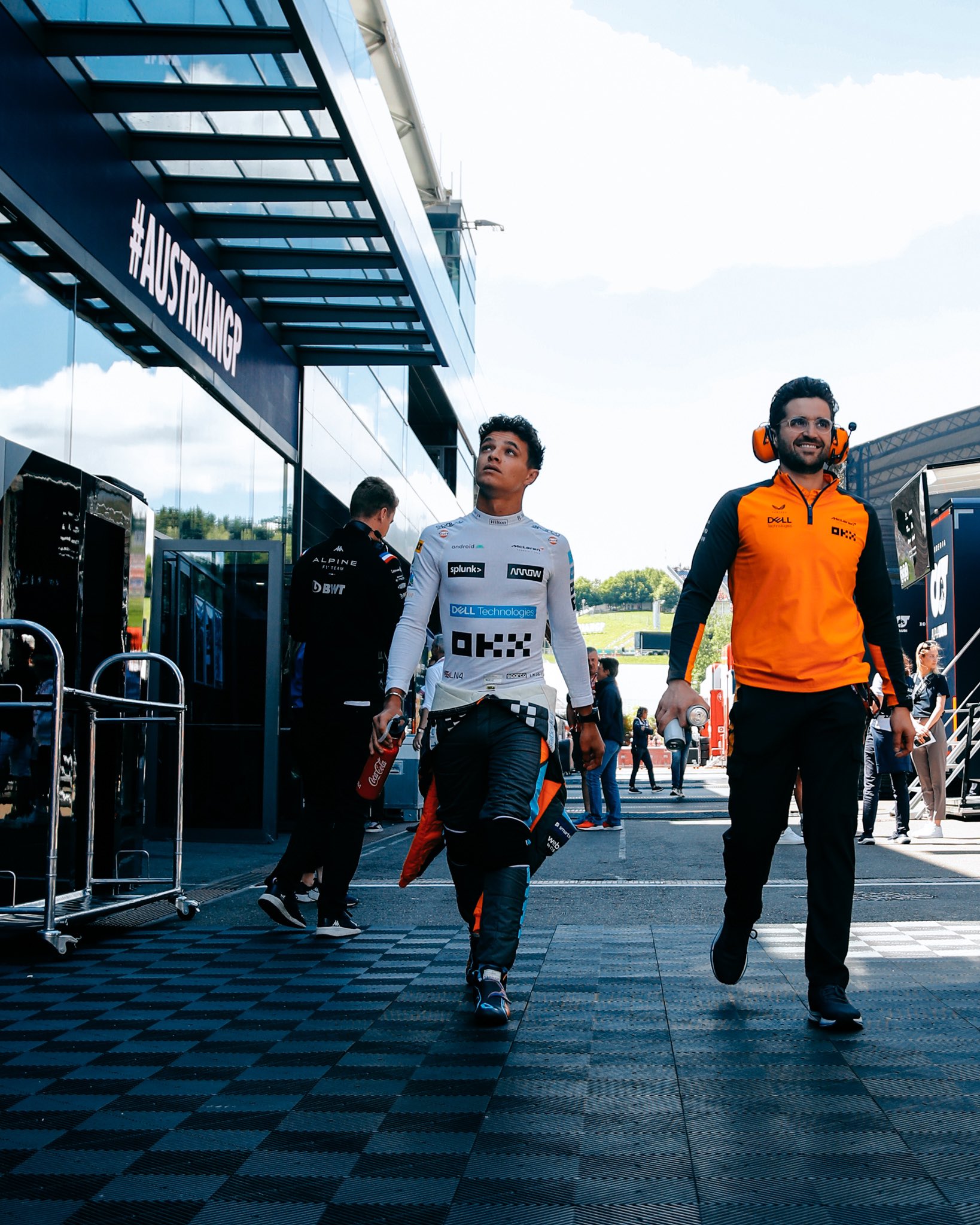 Norris said that while he can “completely understand” the reason to ping drivers for the final two corners, he was frustrated the stewards were pinging drivers for going off at Turn 1 where they would lose time anyway.

“I had one in Turn 1 or wherever my penalty was, turn 1, and I just like locked up the front tyre, I hit the sausage [kerb], I’ve lost like a second up the hill - and then I just get track limits for that,” Norris said.

“I’ve been punished enough, because I’ve lost one second. It’s a bit stupid, some of them. And its life and it’s the same for everyone, and we want consistency and so on. We’ve argued it, we’ve also said that we want it to be strict since last year, and we want it to be the same every time and so on. Us drivers always want something different and something better and so on, so we’ll see. It’s a difficult track to judge the limits so finely on.”

We have seen race stewards being harsh for track line during qualifying. But in past during race stewards were not as much harsh about the white race line. The golden rule was to be close and committed to it during race. From the camera angle too, we can understand how difficult it is to view if the front left or right tyre is inside white line, while going in such a speed making the corner.

What are your thoughts about track limits? Share us on social media.