Berger: I'm waiting for Leclerc to step forward, his growing-up phase is over 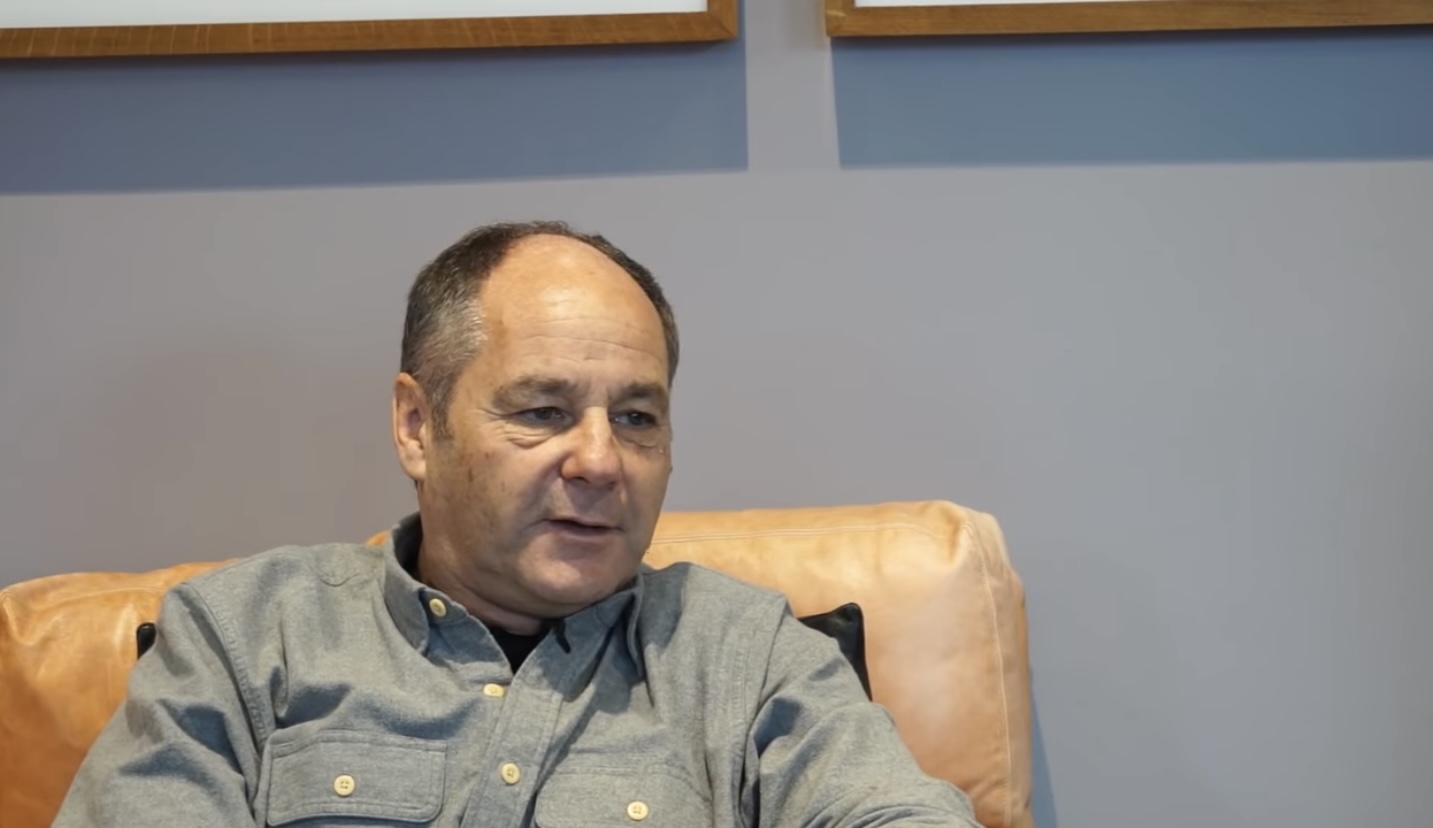 Gerhard Berger: "In 2022, Leclerc was very fast, but he continued to study. This year I will be waiting for him to step forward, because the growing-up phase is over for him.

Now, according to the experience of performances in Formula 1, he is not inferior to Max Verstappen, and at the wheel of a suitable car, he is able to fight for the title.

In the same way, I have no doubt about Hamilton. Lewis was and remains an extremely fast driver.

I put Lewis on a par with Senna, but Verstappen has also reached this level, given what he has shown in the last two seasons. Thanks to his aggressiveness in duels, due to his amazing control over the car, as well as the fact that, no matter what, he remains an ordinary guy”. 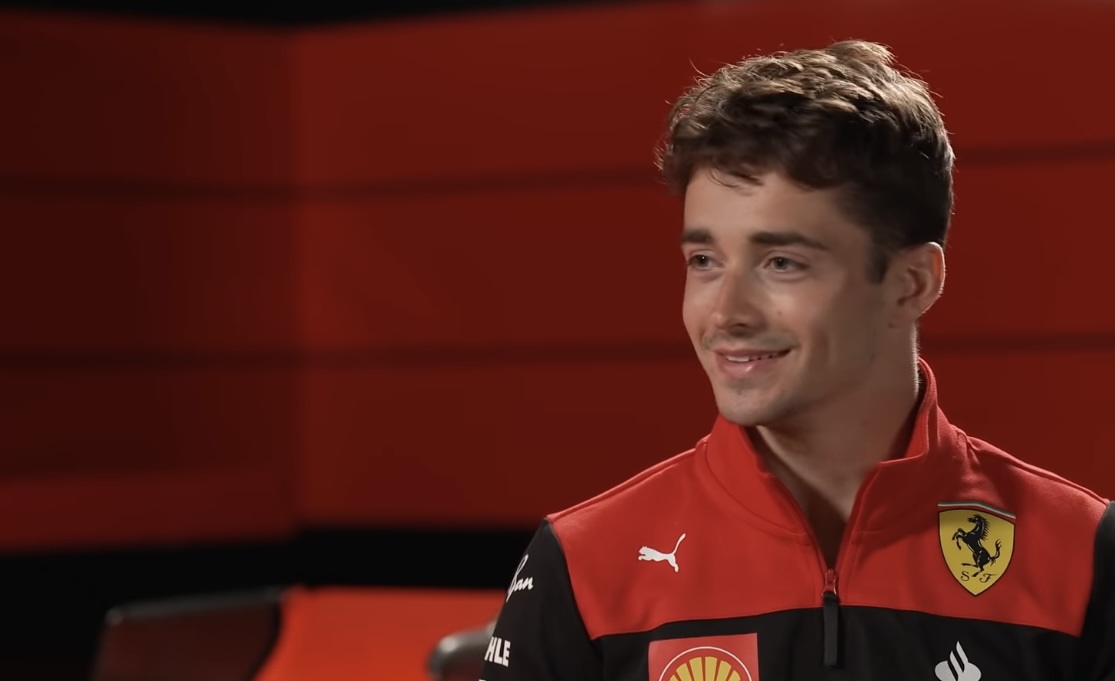