Bernie Ecclestone has suggested that Lewis Hamilton may retire after this season, although his contract with Mercedes expires only at the end of 2023 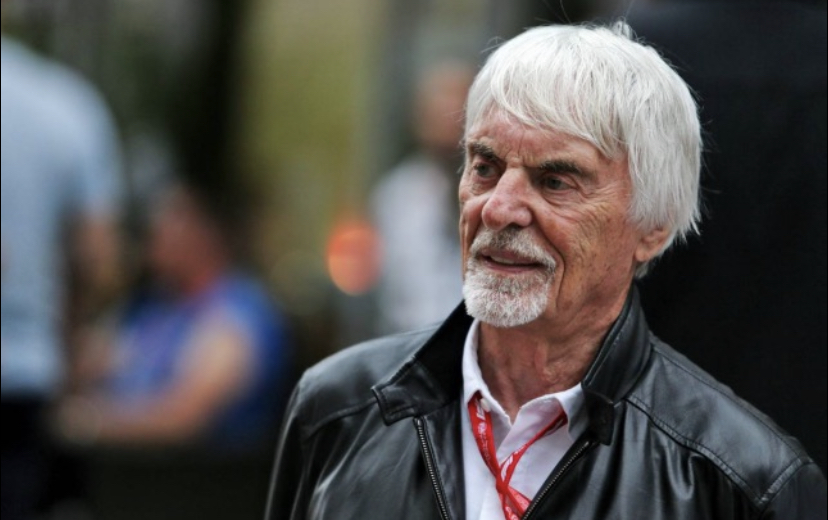 The former head of Formula 1 management decided to share his opinion regarding the career of Lewis Hamilton. He expressed his opinion that he could really leave Formula 1 at the end of the year.

In his characteristic manner, he thinks in an original way and brings an economic justification under his theory.

Bernie Ecclestone: "Lewis can sell his place in the team to Toto Wolff. For example, he will say: "According to the contract, I get so much. I will leave, and you will pay me half of what is owed to me. Toto can agree, and this will be one of his magic deals: he can offer someone this place for less money and save 20 million pounds.

But there is no point in advising Toto to do this, because he has already thought about it. Perhaps, in the current circumstances, Lewis will be ready to end his career”. 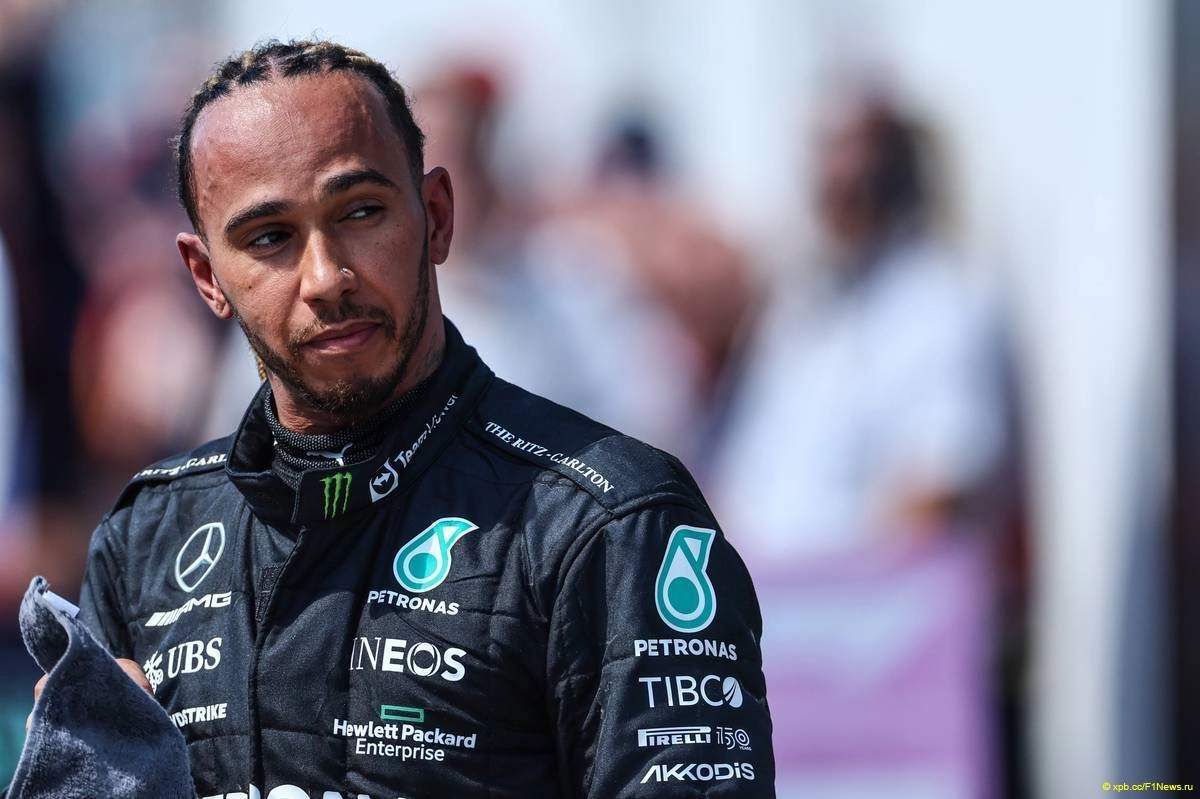 Speaking about George Russell, Ecclestone admitted that he underestimated the young teammate of the seven-time world champion:

Bernie Ecclestone: “I didn't think he was that good, but he's doing a great job. I'm surprised. Or is Lewis doing a bad job? Perhaps both.

Toto is starting to get tired of Lewis. I don't think Hamilton is doing his best. Let's put it another way: Lewis doesn't seem to get too upset when he loses. It's not like him. He has a combative character, but, in my opinion, he takes failures too easily now.

I don't think he's actively helping George. I don't think he worries much, he's not ready to make every effort for the sake of victories, although he used to do just that”. 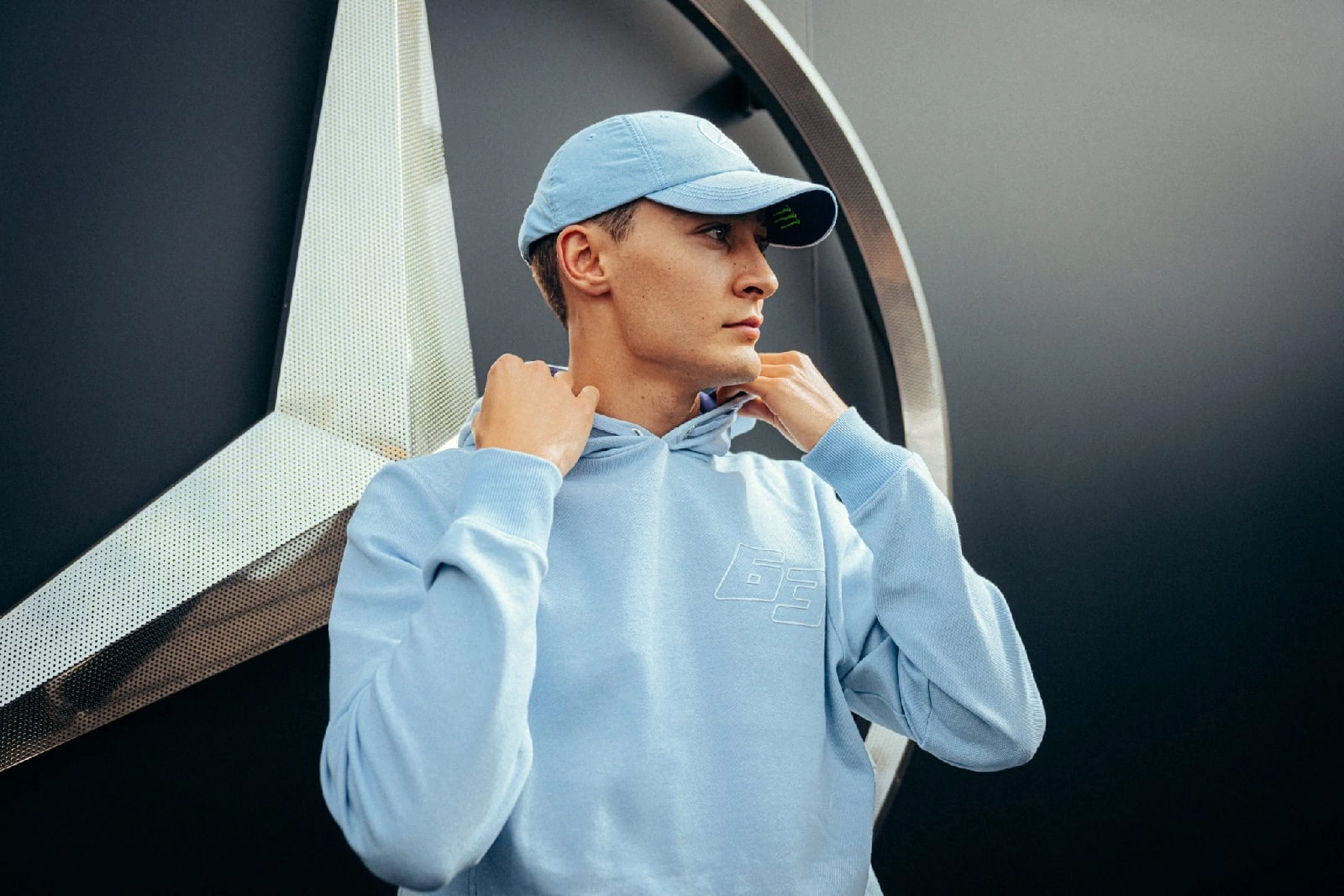 Ecclestone also shared his impressions of Mohammed bin Sulayem's work as president of the FIA, saying that he often turns to him for advice.

Bernie Ecclestone: «As for Mohammed, he never grew up on the street, he is from a different environment. He has never faced the fact that people want to bury him, that you always have to be vigilant. But he learns quickly and will soon realize that this kind of thing is quite possible.

He often calls me on various occasions, we talk, but I never tell him how he should act and how he shouldn't. He is an absolutely adequate person, 100% sincere and honest. But the problem is that he lacks a little life experience.

Take this story about jewelry. Whether you like Lewis or not, he's a bright character. He's dark-skinned, which is good, and he's different from the rest of the riders in many ways, which is also not bad. We need bright characters. If Lewis wants to wear jewelry in his nose, I personally don't mind.

He wears these strange robes–wonderful. But he does it for himself, not for Formula 1. The danger is that people talk more about Lewis than about Formula 1. The press writes about him. But I think that if there is such a rule (about jewelry), then it must be followed. Point.

I would tell Lewis this: if the jewelry can't be removed, it's not a problem, but you just won't get behind the wheel, that's all. At one time, when the racers told me that you can't race in this weather, I replied: "OK, you don't have to."

I remember Alain Prost came up to me with the words that it was too dangerous, and someone could die. I replied, "We start at 2 o'clock, as usual, but if you don't want to participate in the race, you don't have to do it». 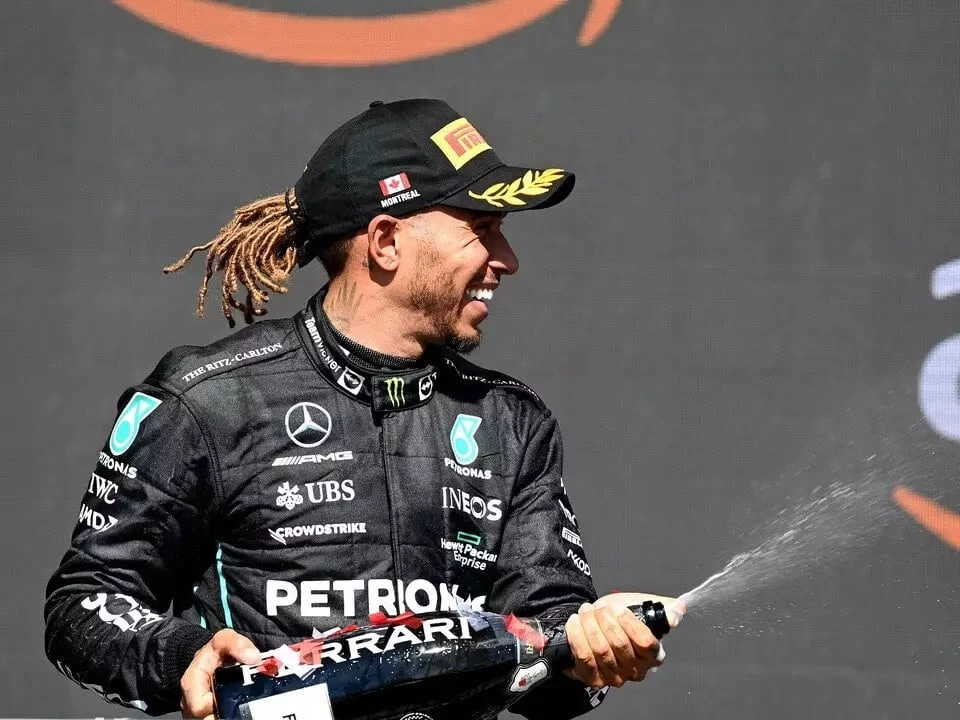