«Being competitive is one fact. Becoming World Champion is another level of task.» -Mattia Binotto on the situation inside the team. 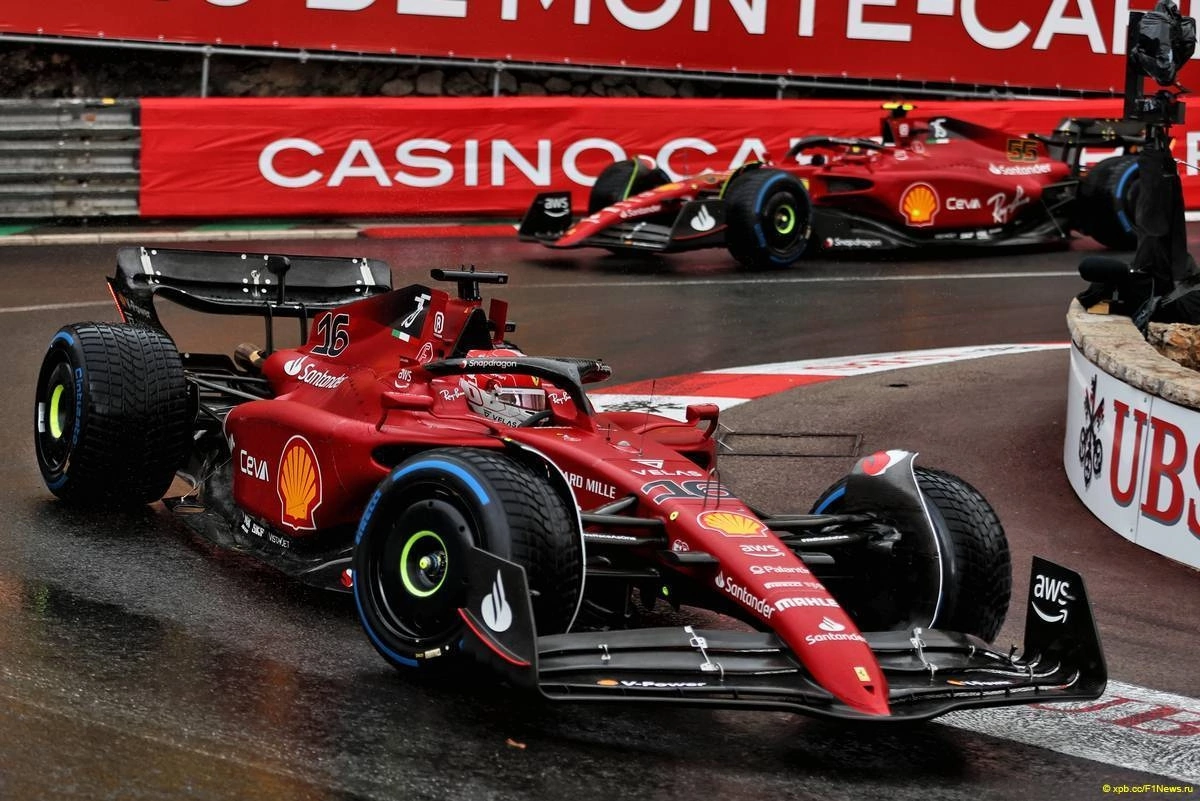 Ferrari had a long journey searching for a way to the title, being close in 2018 and 2019 but for various reasons, including the car performance they didn’t make it .

2022 became a year full of hopes for the team, after testing and then 1st race the team from Maranello was considered as favorites for the season. However later Red Bull team managed to equal and outrun Scuderia Ferrari by race pace and later strategy. Now Ferrari and Red Bull are sharing the championship battle between each other and it’s not yet obvious which team will finish ahead this year.

Mattia Binotto, the head of Scuderia Ferrari, shared his vision of the situation to the BBC.

”Being competitive is one fact. Becoming World Champion is another level of task.

“[Saying] that is maybe to take off some pressure from the team, but also I think it would be wrong as management to change objectives from the ones we gave them.” 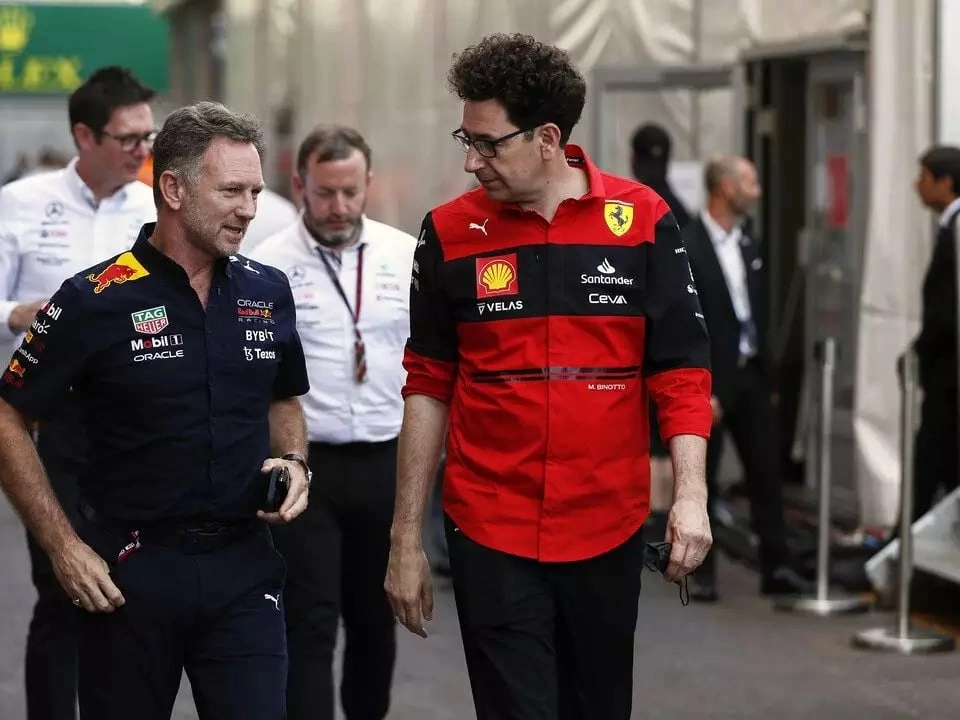 “No doubt what we intend to do is to try to open a cycle, become World Champion and not only once, try to stay there. But I think it will take time”

Our internal mindset is still we need to improve as a team to be capable of winning a championship.”

“It doesn’t mean we will not do it. Maybe we will do it as soon as possible, but we are conscious of the fact it is more than only being competitive.

The ambition is there. Each single person working for Ferrari has the ambition. I don’t think I need to remind them.”

Binotto also outlined that the key perspective is to stay focused on each race and to maintain the ambition inside the team.

It’s clear that those motives are right and essential and obviously it’s great that the team has the spirit. But the question is, will Ferrari be able to maintain not the team spirit, but the level of performance till the end of the year?