Bouncing continues to be a problem

The dolphin effect that was brought by the new regulations caused many complaints from different drivers and the solution doesn’t seem to be found. 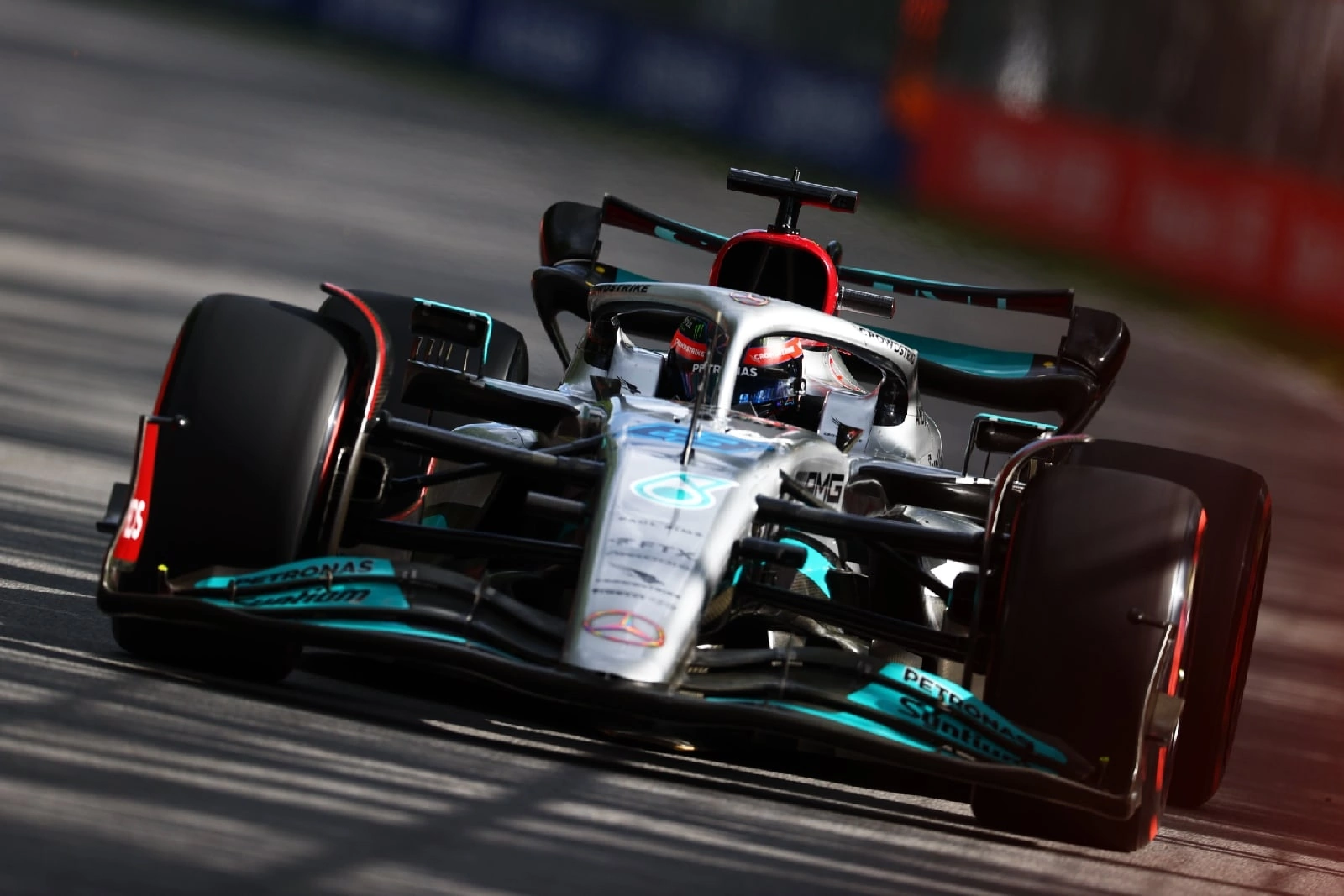 The dolphin effect that was brought by the new regulations caused many complaints from different drivers and the solution doesn’t seem to be found.

Mercedes are the ones suffering from bouncing more than the others.

Lewis Hamilton shared a lot about how much discomfort does it cause him.

"I can't express the pain that you experience, particularly on the straight here. At the end, you're just praying for it to end."

George Russell also said that the issues all the drivers are facing are harmful.

"I don’t know what the solution is to be honest. The majority of us are in the same boat, either you’ve got porpoising and the car is bouncing up and down and hitting the floor, or you don’t and you have to run the car millimetres from the ground and you’re hitting the floor lap after lap. Whichever boat you’re in, it’s not a pleasant one." 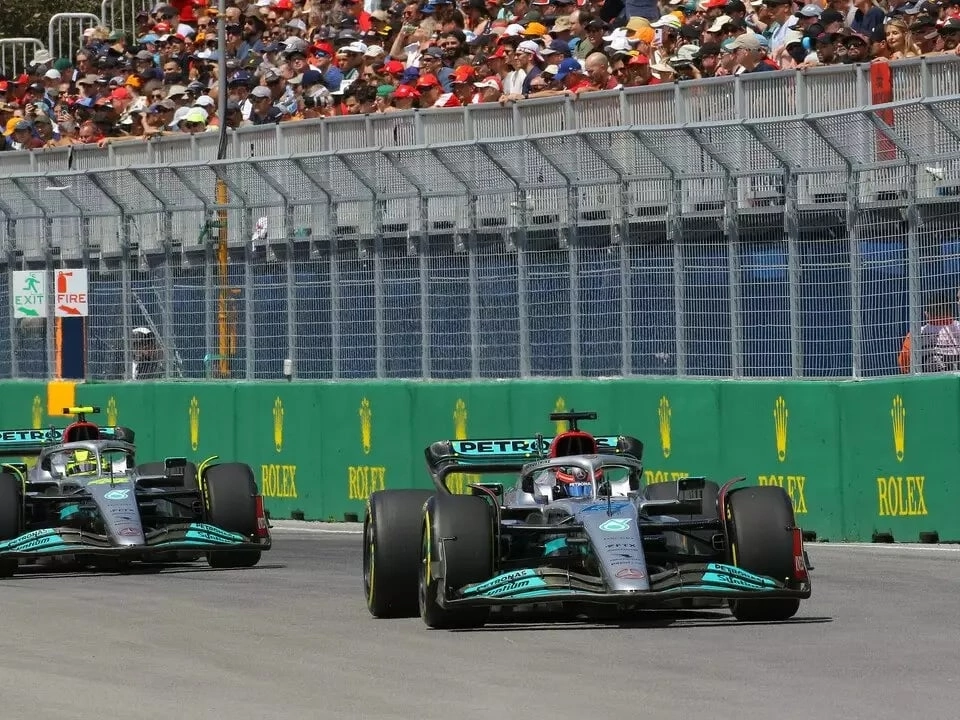 However George believes their engineers will find the solution.

It is clear the problem can cause health problems in the future, and nobody is ready for the sacrifice of health for the results. There is always some place to move further, some place for changes. But what would f1 have to do if the bouncing keeps complicating the situation? We know FIA reacted to the situation but according to George Russell thinks that

For now it looks like 2023 can have the changed in the aerodynamic occasion.