After a week gap from Canadian GP, we head to British GP. One of the oldest and most iconic tracks in calendar. So here are some interesting stats and records for Silverstone race weekend 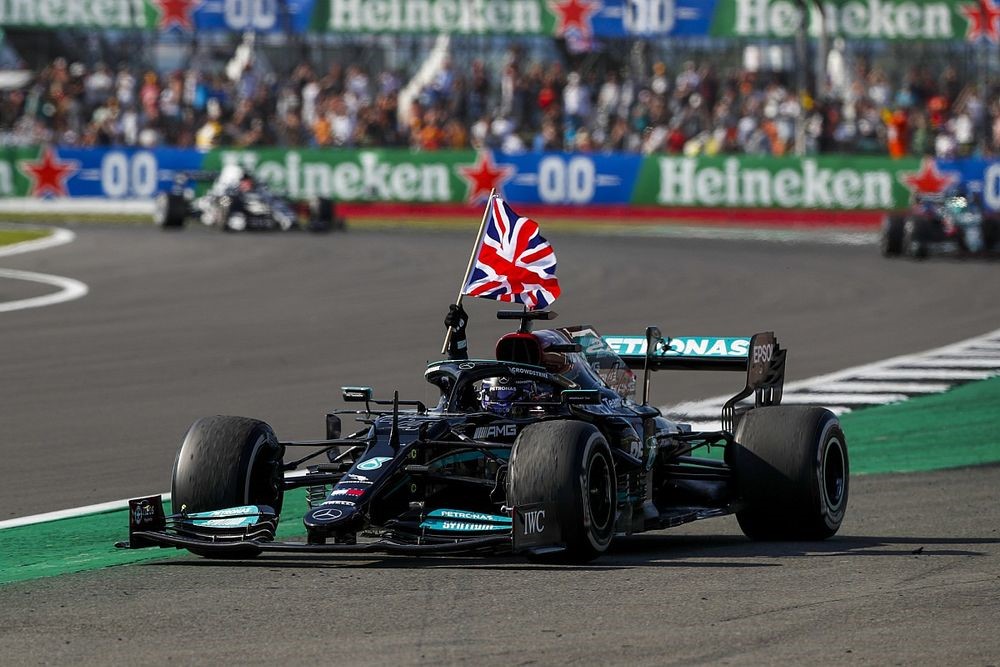 This race week it will be the 73rd entry of British Grand Prix. 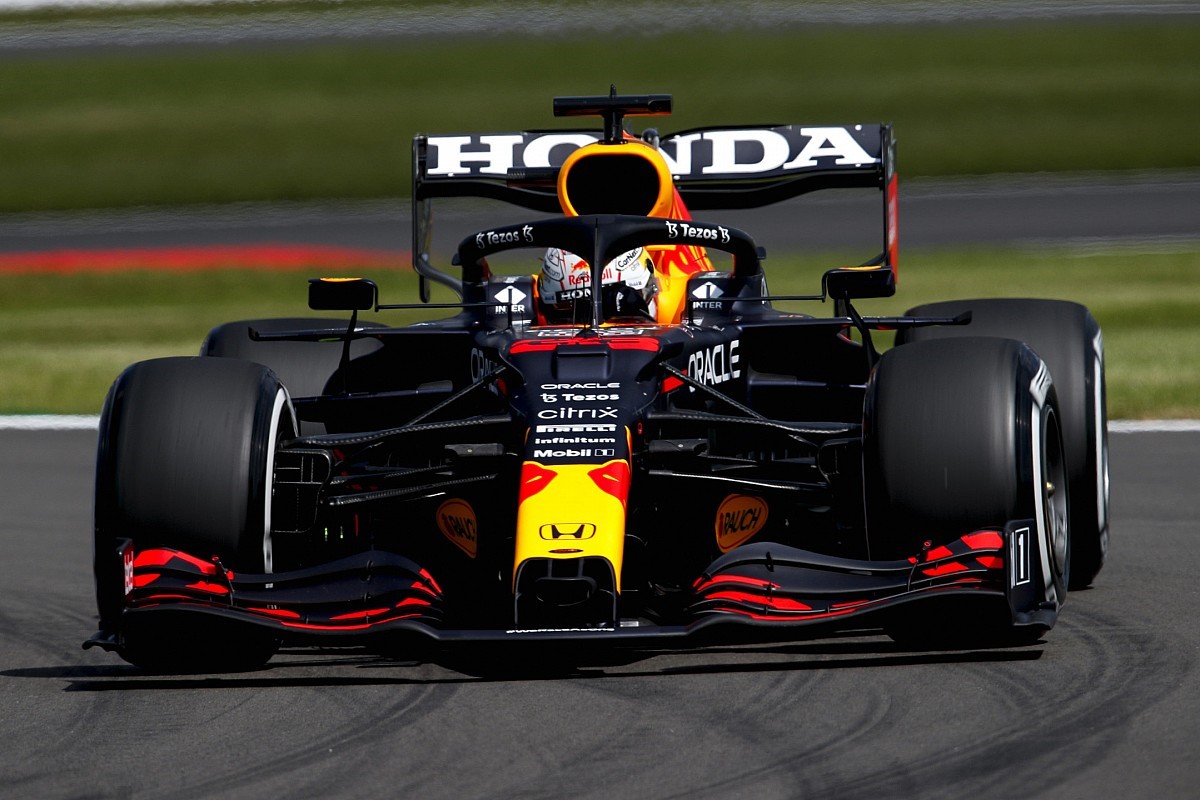 Lewis Hamilton has won the British GP 8 times and could become the first driver to win the same race nine times. He shares the record with Michael Schumacher (eight at the French Grand Prix).

He has also been on pole seven times at Silverstone and on the podium 11 times. No driver has been on the podium more at a home race.

Struggling with underperformance this year, Mercedes may lose out on podium after dominating win in eight of the last nine British Grands Prix.

Every winner has started from fourth or higher since 2000.

Max Verstappen won the 70th anniversary race at the circuit in 2020, the first time Silverstone hosted two races in a single season due to Covid.

Here are how the drivers and constructors’ championship look after Montreal: 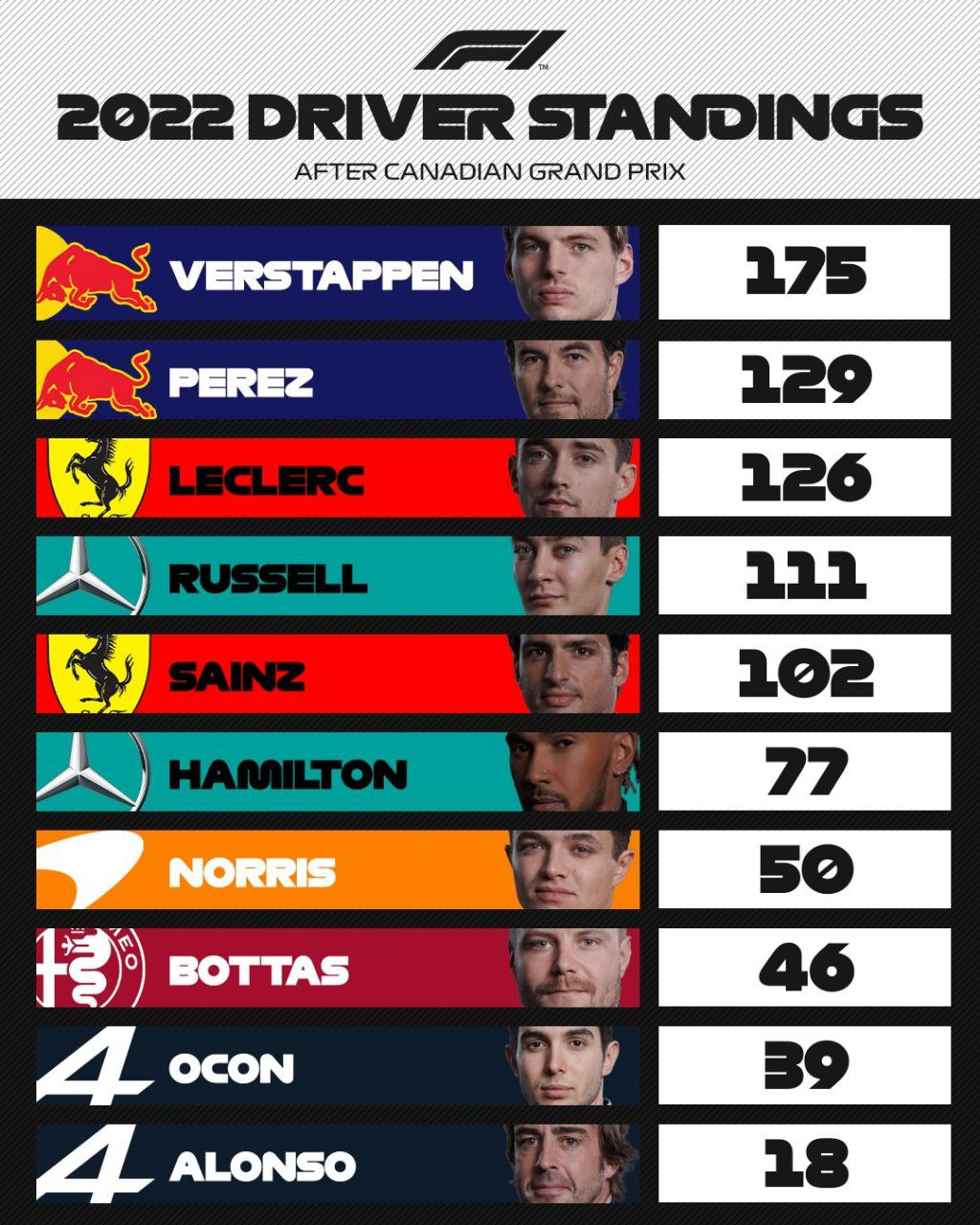 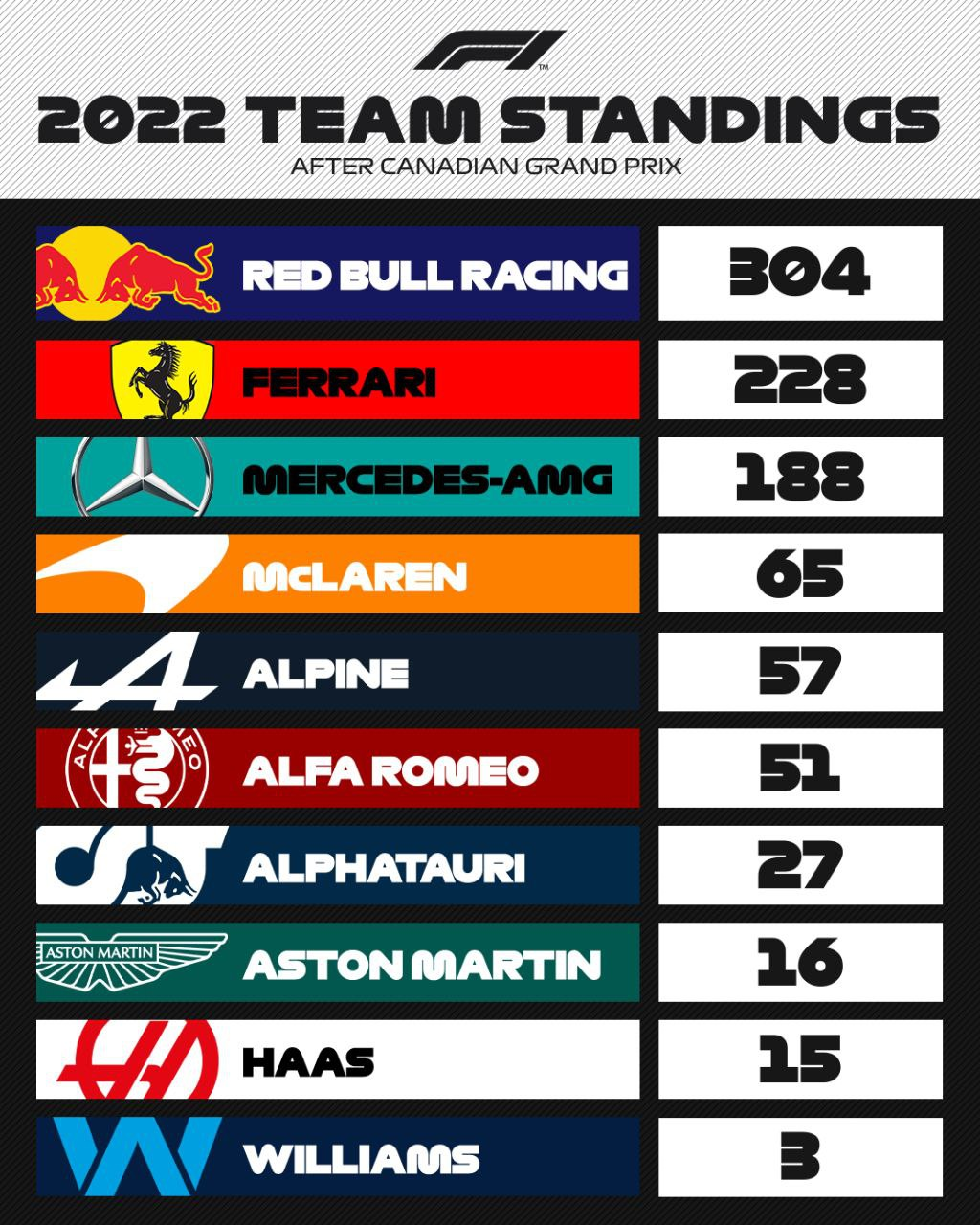