Brown: Why it didn't work out with Ricciardo is a big mystery 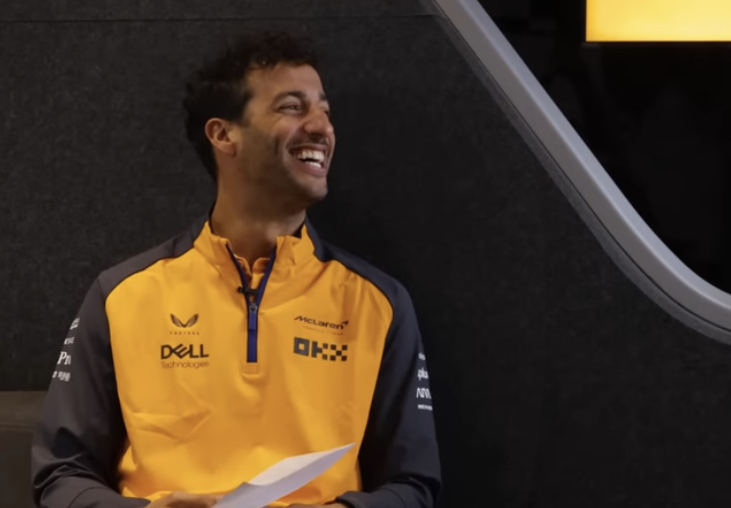 Zak Brown, executive director of McLaren Racing, believes that the most difficult side of the story with the parting with Daniel Ricciardo was due to the fact that only a narrow circle of people knew the real picture of what was happening.

Zak Brown: "It was a very difficult year, which brought me a lot of personal experiences. First of all, it has to do with Daniel Ricciardo. It was great to work with him, he was the one who got the first victory for us in many years.

It was a lot of fun with him, but there were also a lot of things that made us upset because we didn't achieve the desired results.

The most difficult thing was due to the fact that the situation in the team was judged by people who do not know it well. Everyone has the right to their opinion, and it's normal for sports – you can't work in sports if you don't have thick enough skin. 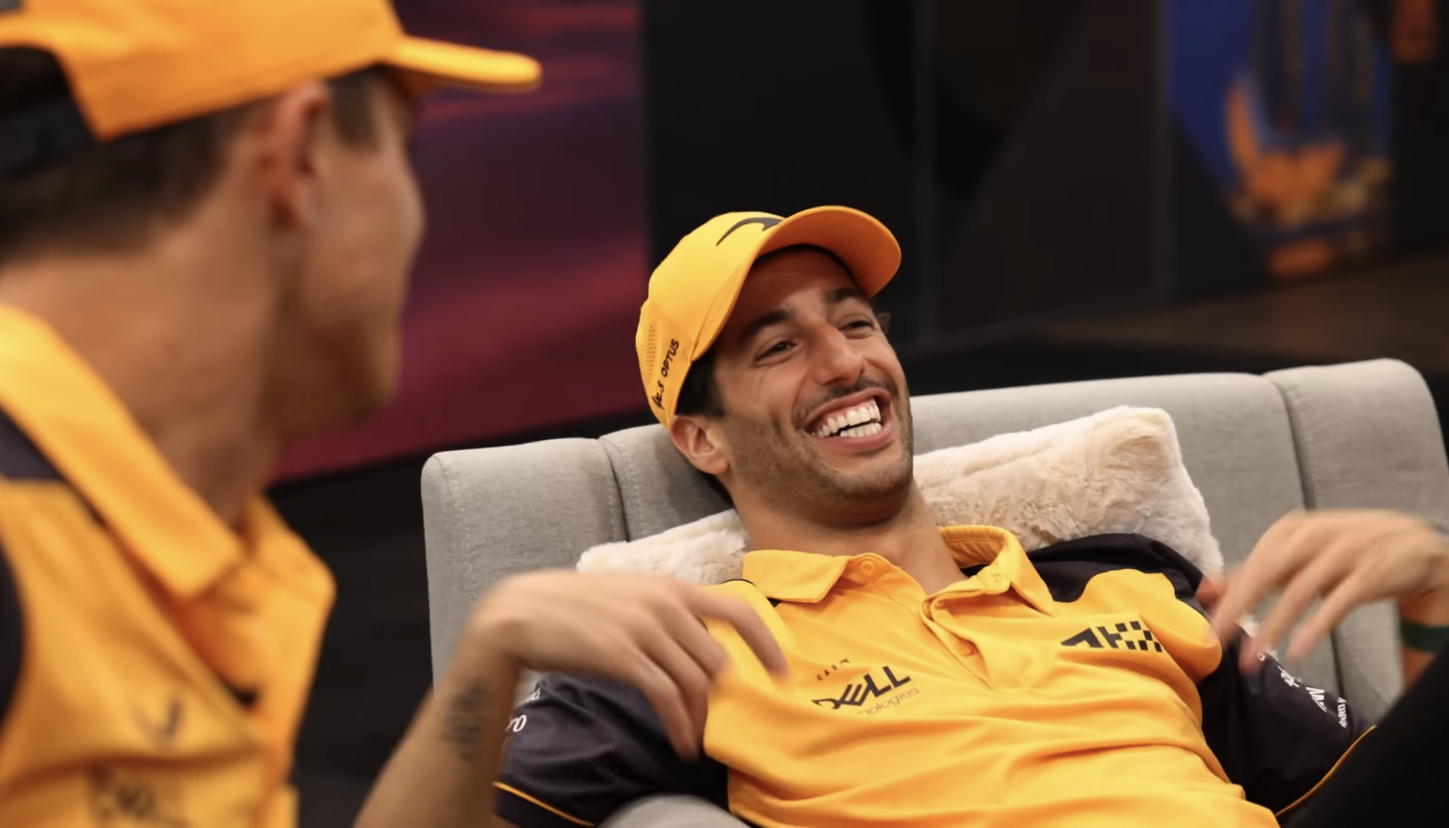 The fans in the stands, the press have their own opinion, and all this should be treated calmly. But I know what really happened, I know what kind of relationship I had with Daniel, with his management. Our cooperation was sincere, and it was not easy for everyone to complete it.

In fact, everything was not as people imagined. It was frustrating that we were unfairly accused of something that did not happen. But I know the truth, Daniel knows and all the people who are in the inner circle.

Formula 1 is a very popular sport, and it's great that fans express their opinions, but unfortunately, nowadays we often see that people cross a certain line, and what they say can no longer be called normal comments.

But this is the world we live in, so people who are really aware of what really happened have to take a hit.

The whole team was having a hard time parting with Daniel, everyone loves him, because thanks to him, the atmosphere in the boxes and at the McLaren base was just wonderful, but sometimes things work out so that cooperation does not give results. And this is kind of a big mystery, because Ricciardo is a talented racer, there is no doubt about it, and he demonstrated it in Monza. 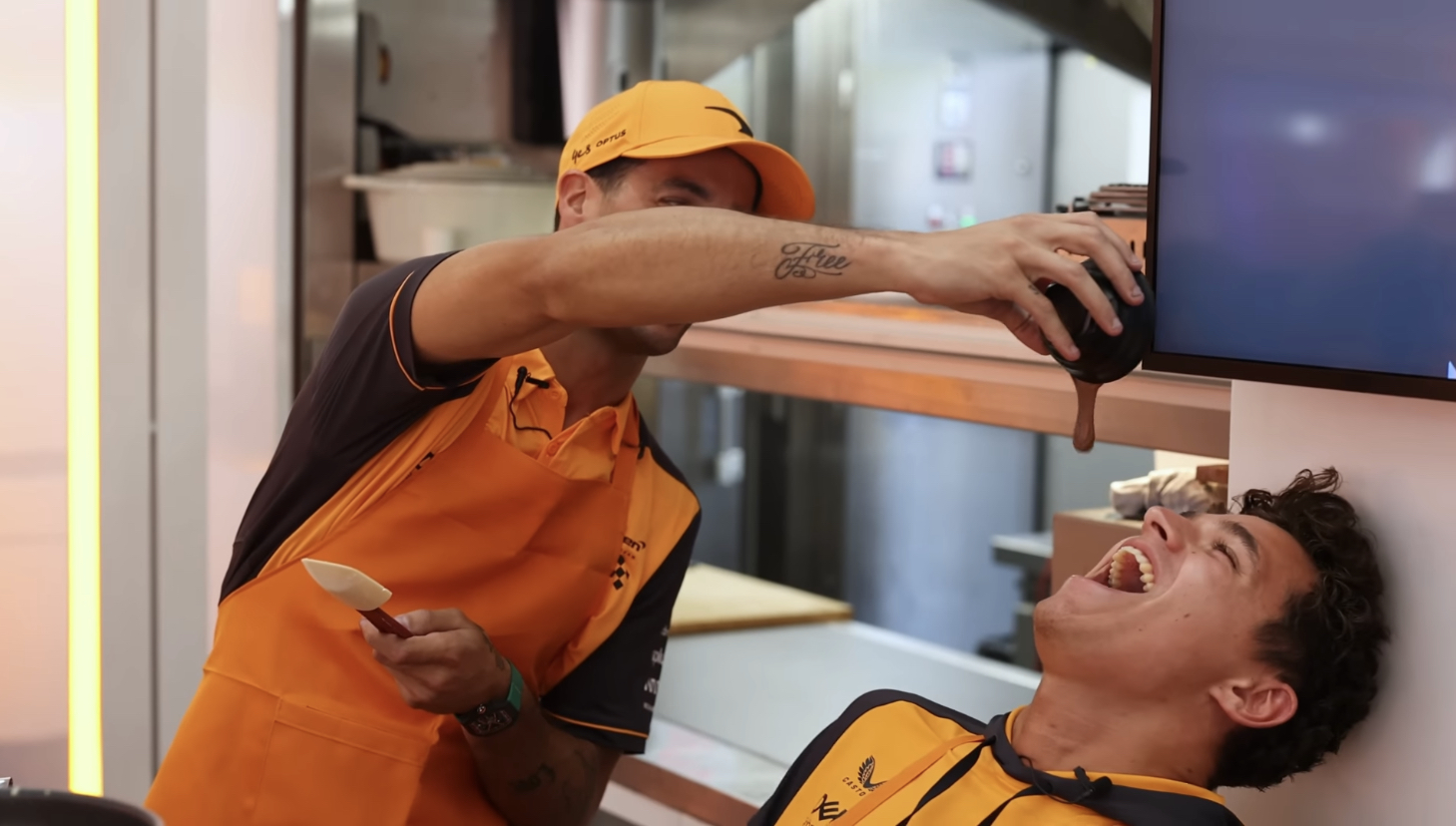 He won 8 Grands Prix, and it was not easy for everyone to part with him, but the memories of the 2021 Italian Grand Prix are still my favorite in three decades of my career in motorsport. I am grateful to Daniel for this, and I really hope that we will see him in Formula 1 again, because he wants to come back.

The door remains open for him, and if the stars in the sky successfully converge in the future, he may still be driving a McLaren car (it is appropriate to recall that in addition to Formula 1, McLaren teams compete in IndyCar, as well as in the Extreme E and Formula E electric series). I would like to work with him again in motorsport.

At the same time, we believe that Oscar Piastri, even though he is a beginner, can become a fantastic driver, because he has already won more than one championship on the first attempt, and this is always evidence of a special talent.

He has a very correct psychological attitude, and now that Lando Norris has become a mature professional, it seems to us that we have received a wonderful combination of experience and youth.

Although it so happened that our experienced racer is also quite young. In general, we believe that the Norris-Piastri duo has enormous potential, which they will demonstrate in the near future”. 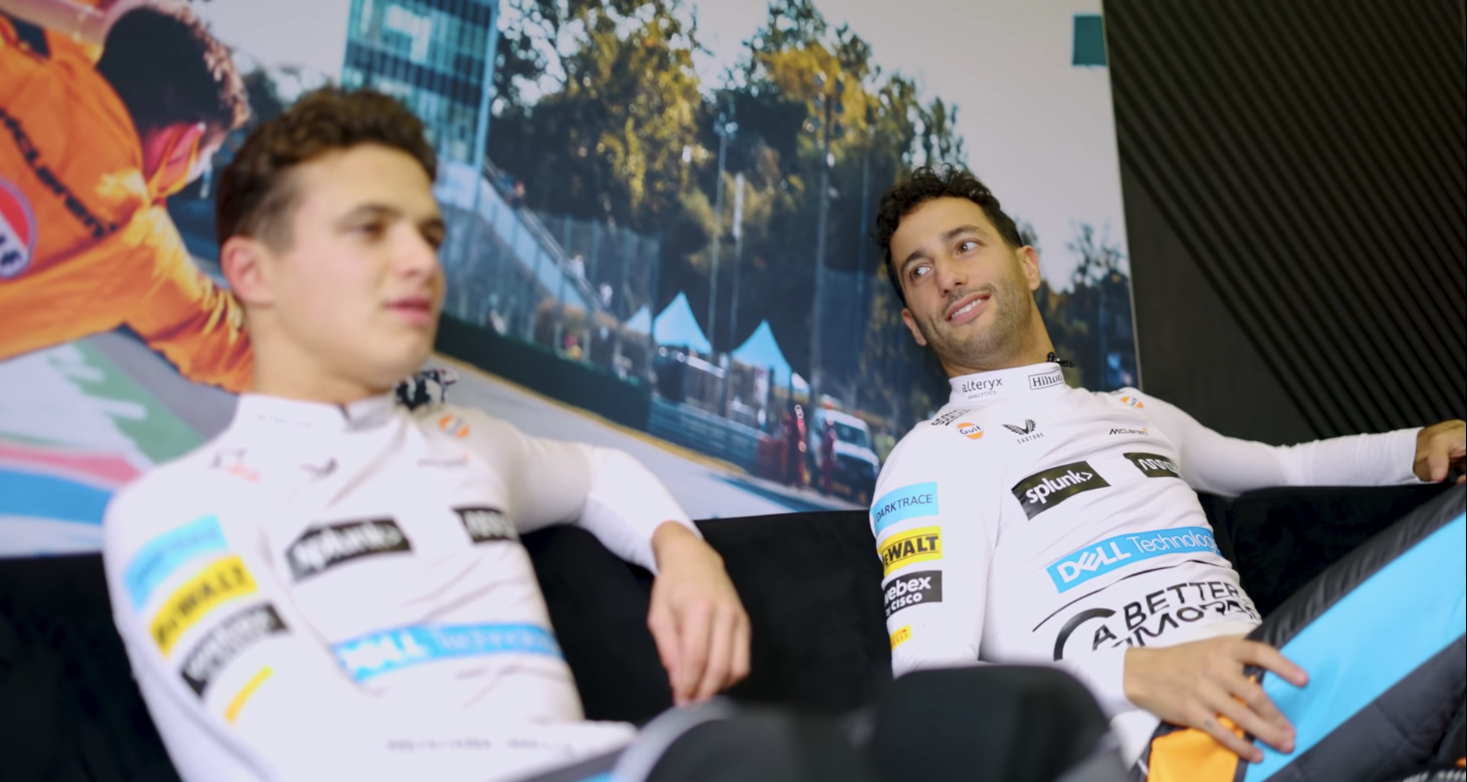