Building the greatest F1 driver of all time

It has been a longstanding debate over who the greatest driver in F1's history is, but what if we could build one? 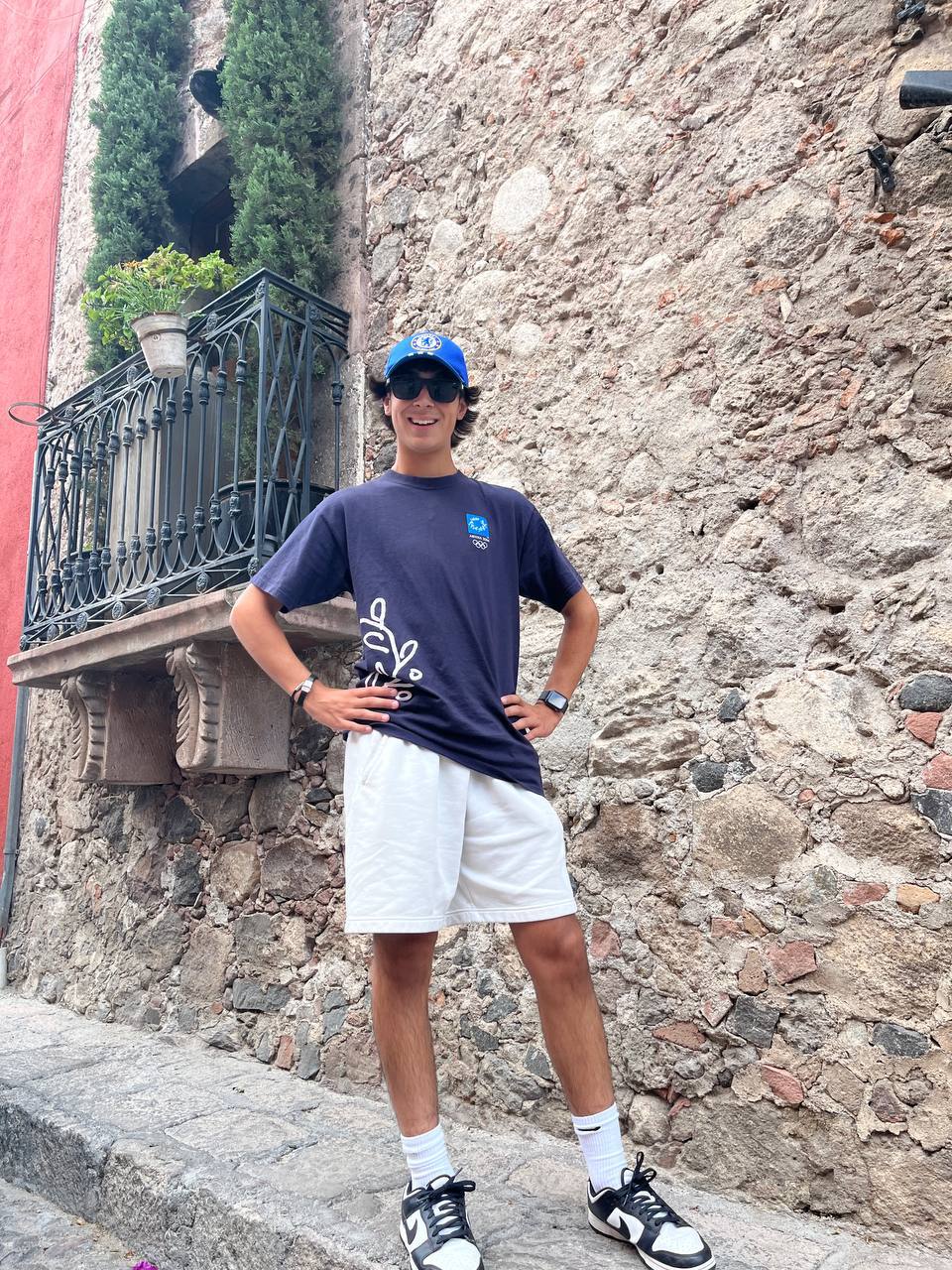 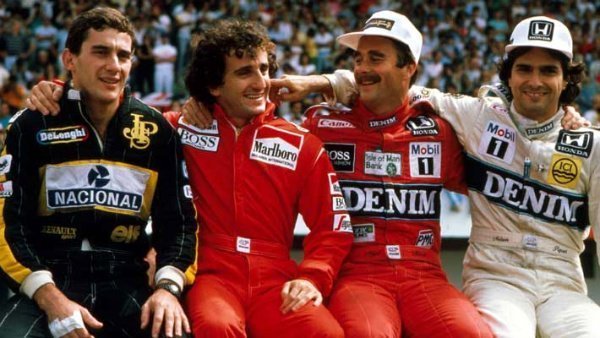 For decades now the debate over who is the greatest Formula 1 driver has been a heated one, with the landscape of the sport changing rapidly over time, it becomes hard to pinpoint a definitive driver. Many people point to the likes of Schumacher, Senna, Hamilton, or even Prost as the greatest to be put into a Formula 1 car. But the problem with deciding who the greatest of all time lies on the fact that the sport is ever changing, with its rules, regulations, and machinery changing by the year, drivers must adapt and change over time to get the most out of their car.

Instead of thinking in a 2-dimensional plane regarding the best drivers, what if we took specific archetypes of drivers to formulate the best driver? Not only would this award drivers for their respective strong suits, but we can see which driver has the most positives to their name.

Although the record for longest serving Formula 1 driver is currently tied with Kimi Räikkönen, with 349 starts to each of their names, Fernando Alonso will succeed this record by the end of the 2022 season. Alonso, entering the sport in 2001 with Minardi, has been a consistent driver throughout the entirety of his career, being able to fight for points, podiums, and even titles in objecitvely bad cars throughout the span of his career.

After winning the 2005 and 2006 Drivers World Championships, Alonso was relegated to years in mediocre machinery, with the exception of his 2007 season. Not only has he been able to fight and be competitive for the entirety of his career, but he has not lost his touch just yet, seeming to keep progressing, currently in a close fight with his team mate Esteban Ocon, despite being 15 years older. 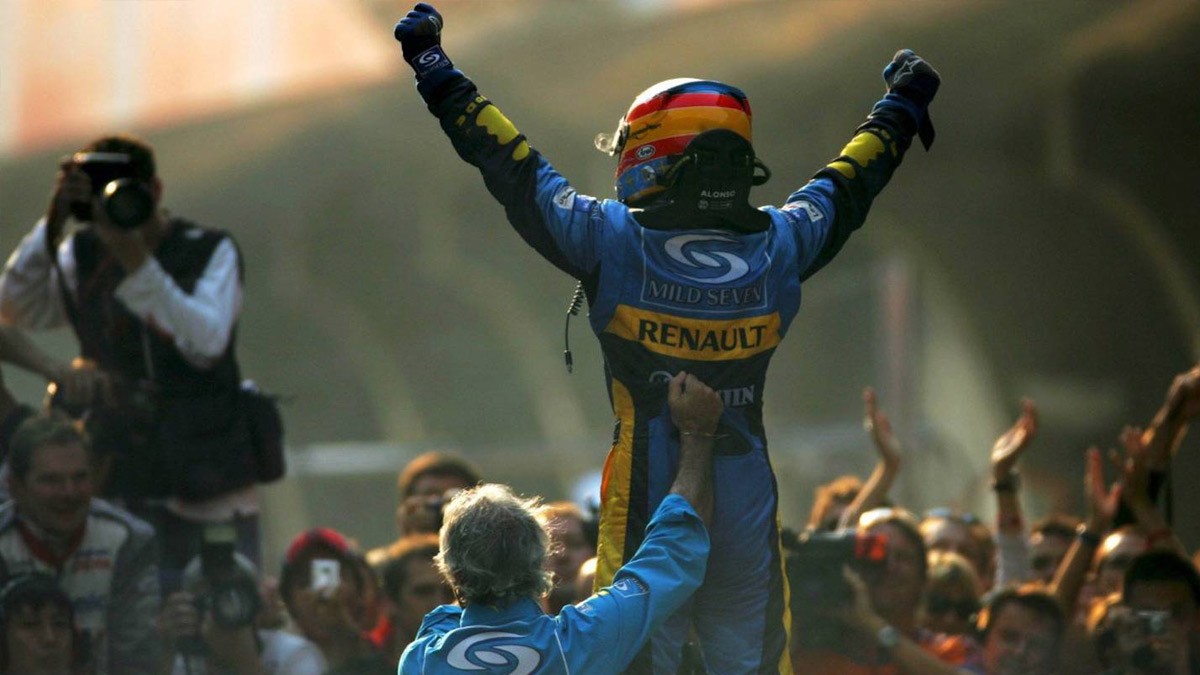 Many drivers can contend for the best in wet weather, the likes of Hamilton, Clark, Stewart, and Schumacher all showing their bravery in the wet, but the driver who seems to do it best is Senna. Performing exceptionally at tracks like Donington Park, Estoril, and Monaco, the latter of which he was able to haul his Toleman TG184 from 13th at the start to an astonishing 2nd place by the end of the race. This feat is something only someone who is truly a master can do, especially at a track like Monaco in the wet.

And while there is no guarantee Fangio would have kept the pace up for 49 more races to round out the average, simply going by the numbers shows he had the most pace throughout his career. But we cannot discount those who follow suit in the number of fastest laps, like Alain Prost, Sebastian Vettel, and Nigel Mansell. 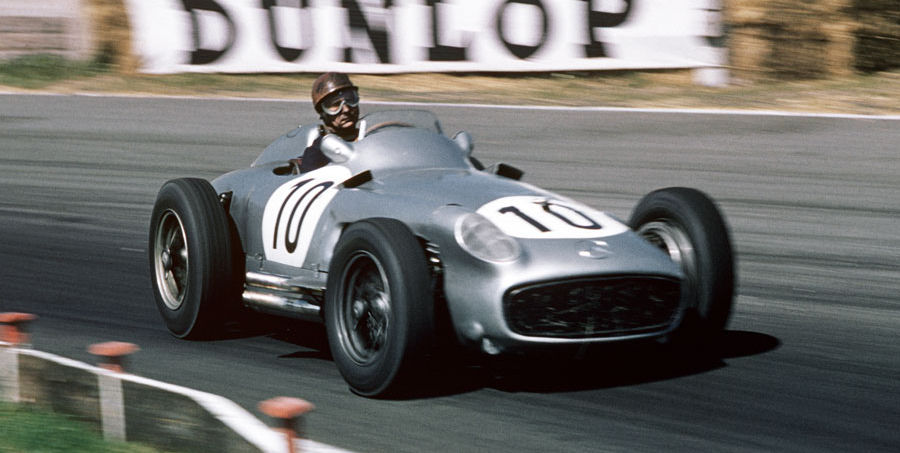 The difference of 0.74 of a position with 143 more races being tacked on shows that Hamilton has been able to stay much more consistent over a much longer period of time, proving why he is deserving of being at the top of this area. 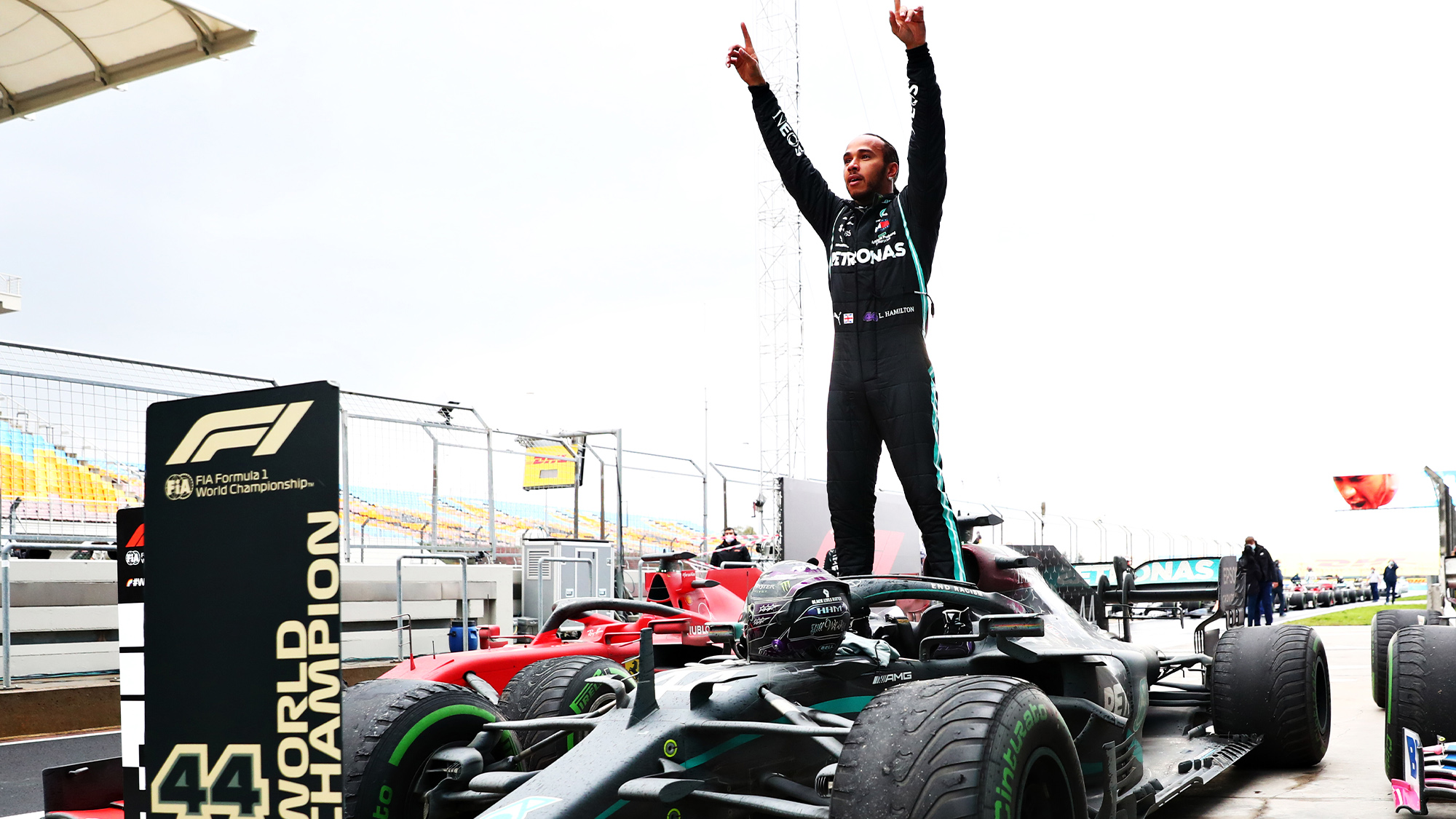 Having an average finishing position of 3.32 over the span of his career, Lewis Hamilton has always been a contender for wins no matter where you look in his career. Hamilton is dominant in this area, and this is one of the driving factors when people argue regarding who is the greatest driver. Despite this he is extremely dominant in this sector, with Ayrton Senna averaging 4.76, Jim Clark with 3.9, Alain Prost with 3.82, and Michael Schumacher averaging 4.12.

While there are many more factors we can delve into, these 5 factors are the drivers as to who would be the greatest. As we have seen it is diverse when you pick apart the specific archetypes of drivers, showing you cannot have a definitive best driver of all time. With that said, many of these can be changed around based on who you ask, but these awards are simply given out by the numbers. Every person may see any driver as the best in these sectors and may have to reason to do so, but this seems to be the closest way we can get to defining a "Greatest of All Time".