Can Ferrari recover from their devastating Azerbaijan GP weekend?

The Azerbaijan Grand Prix might just have been the biggest blow to Ferrari’s 2022 Formula 1 season yet. The past few races for Ferrari have given perfect meaning to Ron Dennis' statement: "To finish first, first you have to finish" 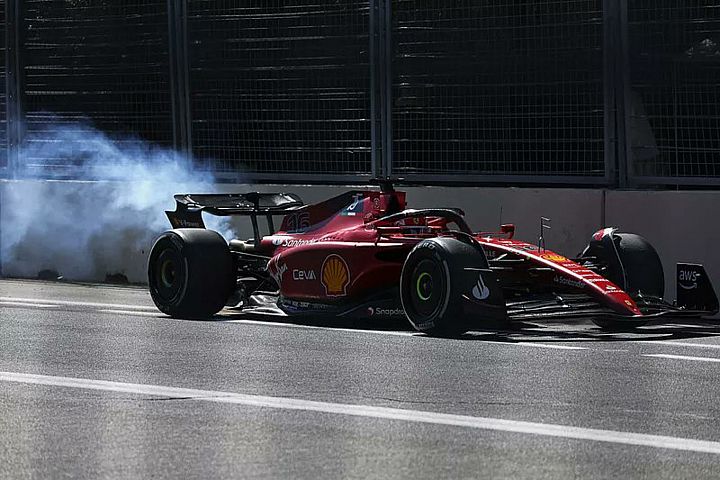 The Azerbaijan Grand Prix might just have been the biggest blow to Ferrari’s 2022 Formula 1 season yet.

The past few races for Ferrari have given perfect meaning to Ron Dennis' statement: "To finish first, first you have to finish"

After a great start to the season, things haven’t quite gone according to plan for the prancing horses from Maranello. It's double retirement with Charles Leclerc suffering two power unit related DNFs in the last three races and Carlos Sainz also failing to finish in Azerbaijan after a hydraulics issue has started to prompt serious questions around Ferrari’s reliability, but Red Bull seem to have corrected their own early season reliability concerns. 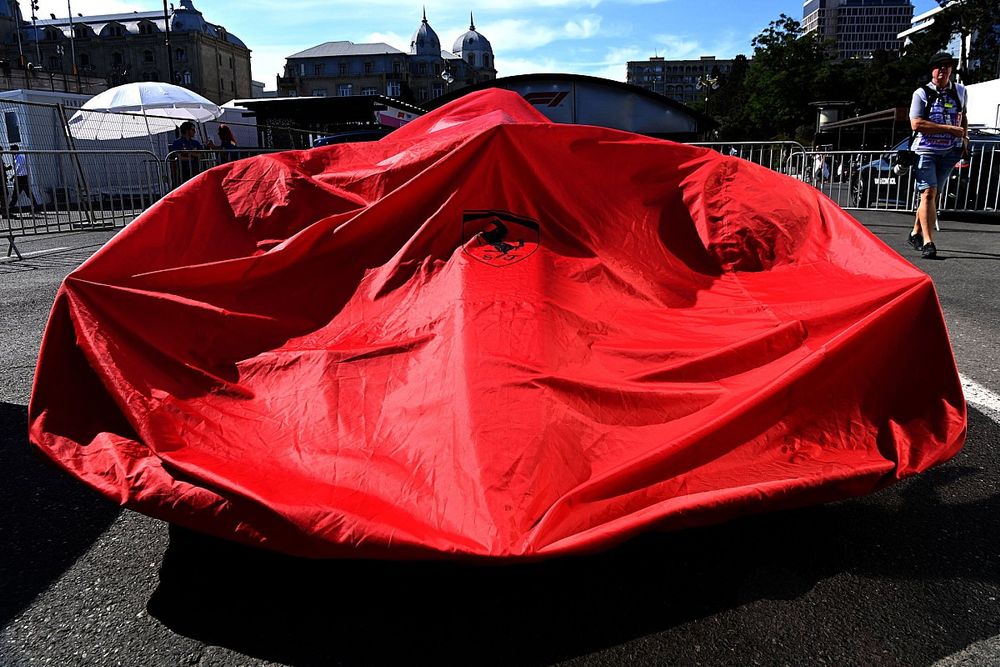 Whereas the Bulls have brought home five straight victories and Azerbaijans 1-2 means Max Verstappen and Sergio Perez now hold the top two positions in the drivers championship, Charles Leclerc has gone from being 46 points ahead of the reigning champion in the title race to now being 34 points behind, and Ferrari now trail Red Bull by 80 points in the constructors championship.

In the post race interviews Leclerc displayed an expression of total frustration and disappointment. He said alot of the usual things like "He still has faith in Ferrari". But Ferrari is failing Leclerc and it’s the first time his body language has given away how he feels about that.

For Leclerc, Barcelona and Baku have been a disaster in terms of reliability and Monaco in terms of strategy, so there’s not much going his way lately.  As for Sainz, gravel traps have been his worst enemy in 3 out of the 8 races yet.

It’s still relatively early days and it wasn’t long ago Red Bull’s reliability was the focus, but now Ferrari is the one looking vulnerable. Ferrari still have a chance of coming back in the title fight as every driver will definitely suffer some sort of late season power unit penalty, so all is not lost. But it’s now a different set of circumstances as Ferrari will need to focus on reliability instead of development.

As for the customer teams, Zhou Guanyu retired for Alfa Romeo for the third time in four races, Kevin Magnussen also stopped in the Ferrari-powered Haas in what seemed like a power unit issue. So in theory four separate power unit failures seem to be pretty worrying signs of Ferrari’s PU issues, but the only good news here is the fact that it gives Ferrari much more data to study and improve from. 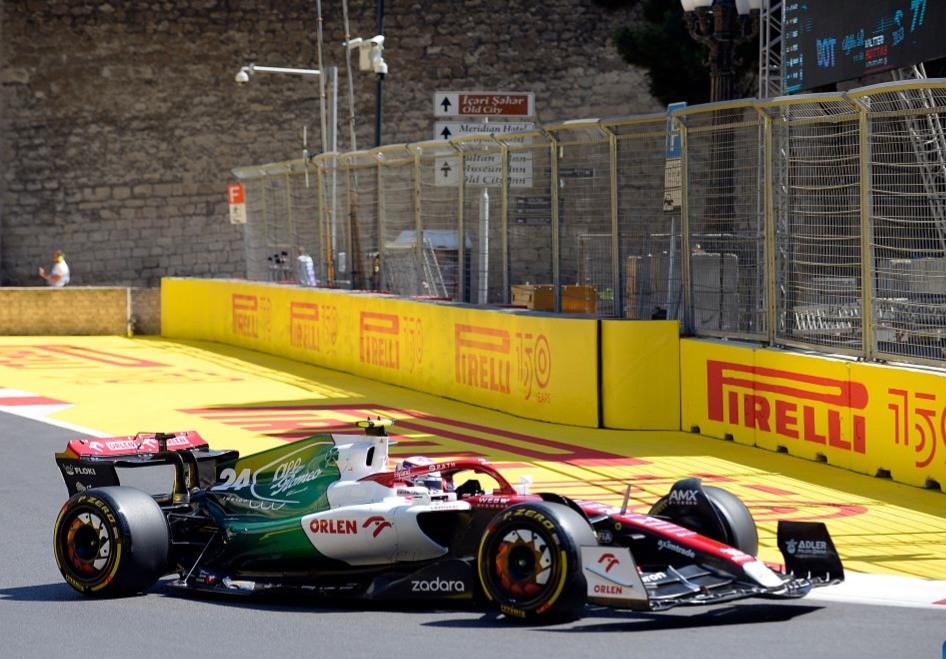 Clearly, Ferrari’s reliability problems are a big concern after for them after Azerbaijan, but the other thing that Ferrari will also be worrying about is the fact that Red Bull appeared to have a race pace advantage.

Even if the Ferrari DNFs didn’t happen, Leclerc and Sainz didn’t look like they had the pace to stop Red Bull and Verstappen, and that’s a real concern for Ferrari as well as its poor reliability.

Ferrari is less experienced in title fights in the past few years and it could be that this is one area where the battle hardened and fast responding Red Bull has an advantage.

This track was expected to suit Red Bull anyway, but the rate at which Sainz dropped away from Verstappen and the way in which Leclerc dropped back from Sergio Perez early on, was worrying.

We’ll never know if Leclerc would have been able to beat Verstappen, but this race hasn’t done anything to negate the concern that Red Bull simply has a faster race car than Ferrari.There was just no good news for Ferrari in Azerbaijan. It wasn’t just that both its cars retired, they were the first two retirements in the race.

Those beautiful Leclerc pole laps are just looking worthless at the moment.......