Can Mercedes fix it? 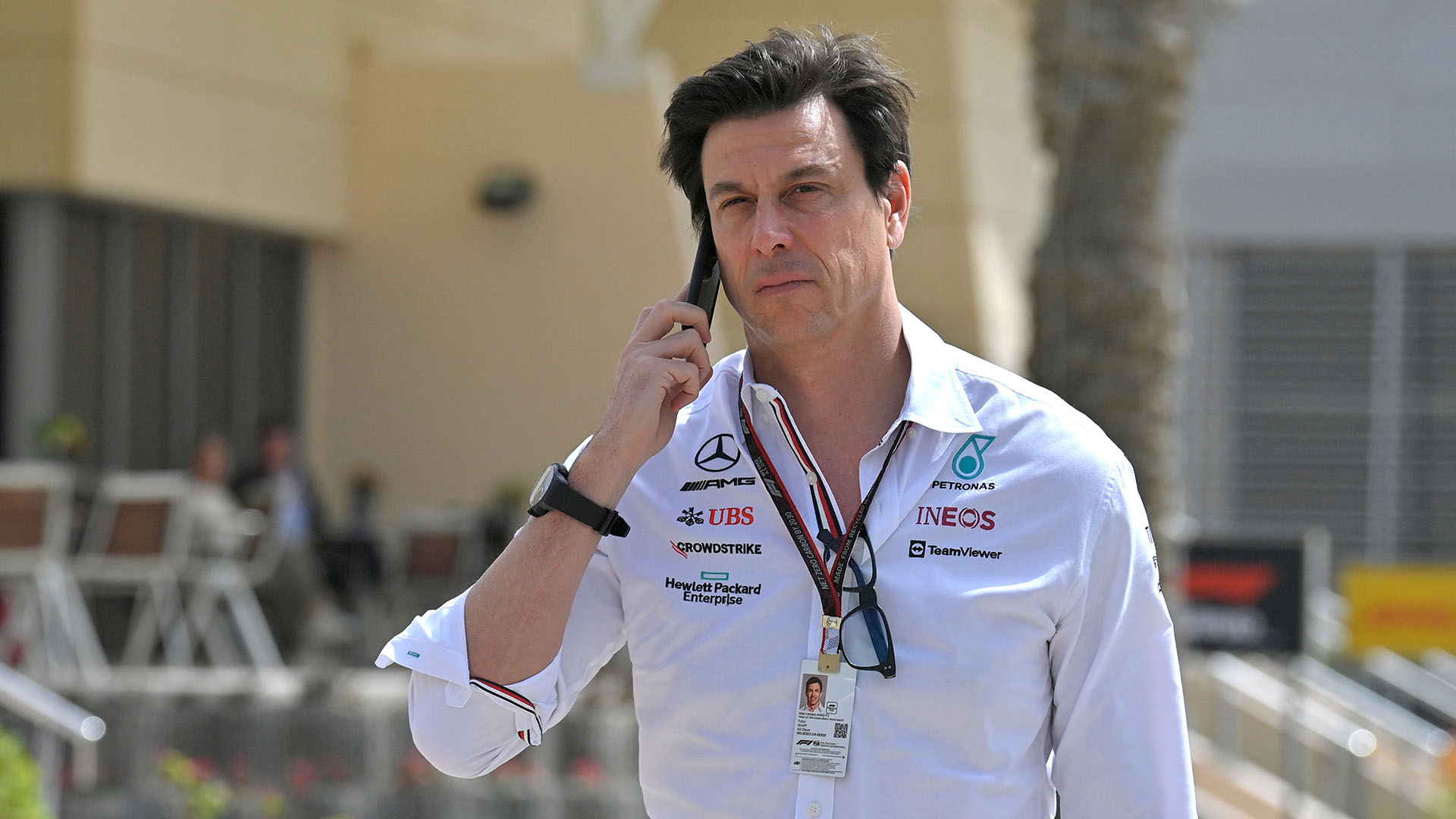 After many years of domination Mercedes’ powers have decreased a lot. 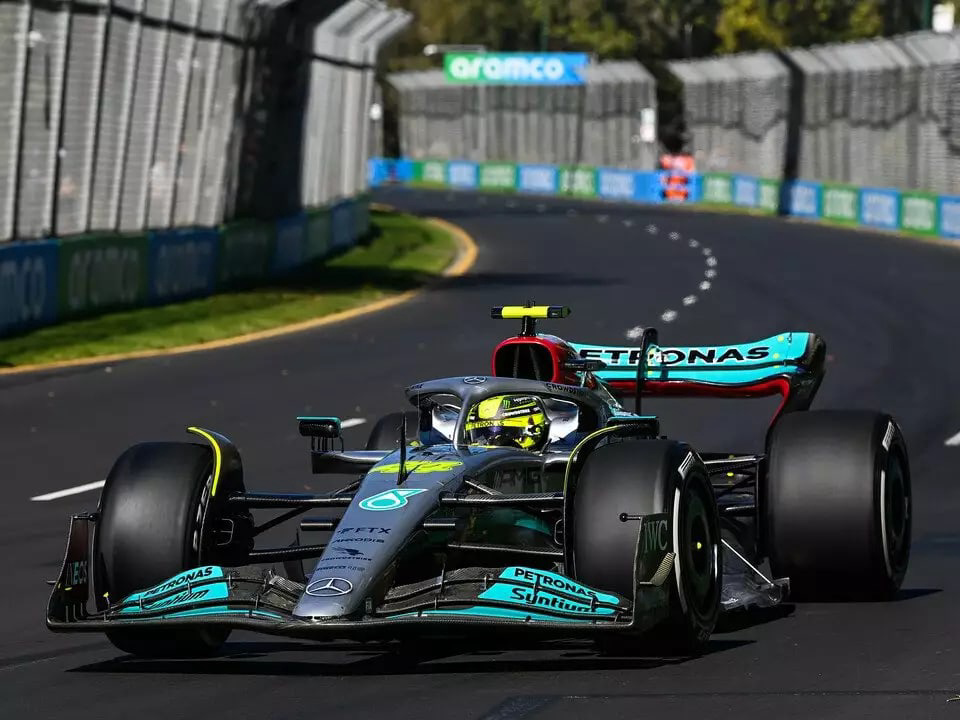 They no longer have the best car on the grid, but does it mean they can not count on the title fight anymore?

Answering the question whether Hamilton can become a champion again, Damon Hill said "yes, I don’t see why not"

Hill also said that it’s "it’s highly likely for Mercedes to get in the mix".

Apparently Mercedes team and factory still remain on the top levels, so it’s early to exclude the line where Mercedes fixes the problems and comes back to favorites list.

“As I’ve said before, this is going to be a long old battle, we will not remember the first few races of this season by the time we get to halfway through, it’s going to be a slog, 23 grands prix."

“And if you’ve got a battle going on at the front then you haven’t got a dominant team, then it is unlikely that they will get that far ahead." 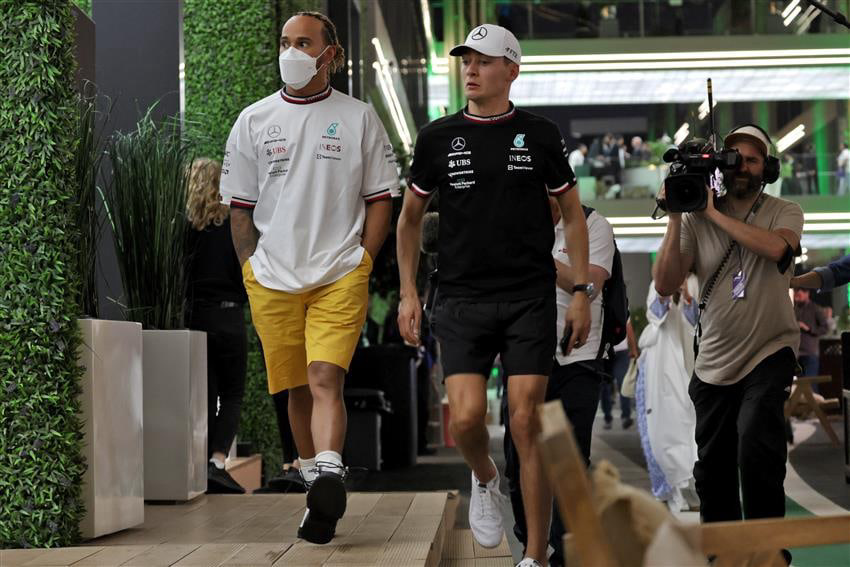 However, Toto Wolff rubbished the hopes of getting the better results back in the near future:

“There won't be a magic fix for this next race weekend. We are in a learning race and the first two weekends have shown we still have plenty to learn. At the moment, our track performance is not meeting our own expectations, but everyone at Brackley and Brixworth is focused on understanding the problems and finding the right solutions." 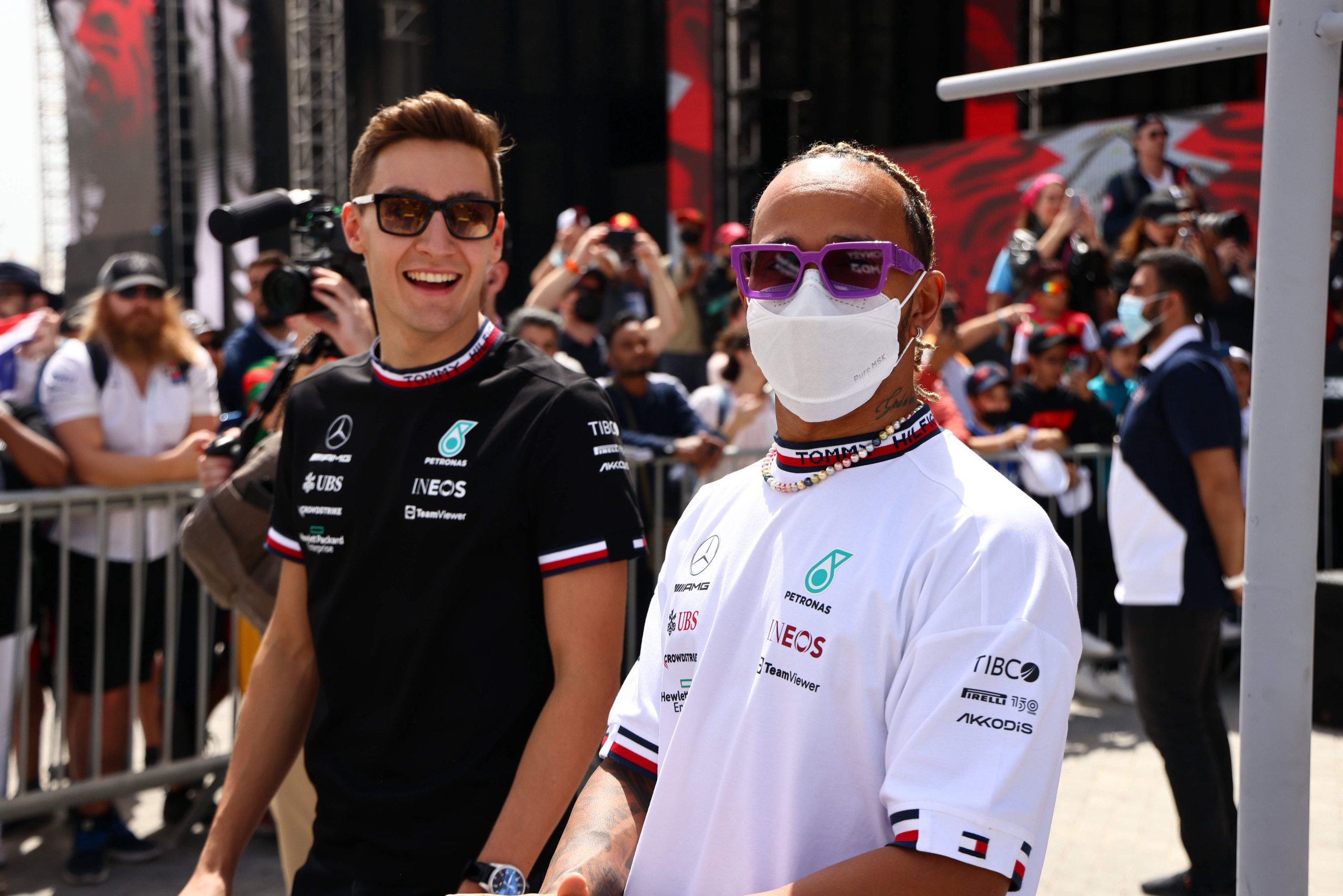 Moreover, the upside of the situation is the driver package of Mercedes: both extremely experienced Lewis Hamilton and his young and  gifted partner George Russell are doing their job very right and the fact that the correct feedback from the driver is crucial point.

This year is going to be a long one and in Australia, in the further races we will obviously see how the story goes.