Carlos Sainz and the fight for the title

How is the mood of the driver after the race and why is there a big chance that he will win the title? 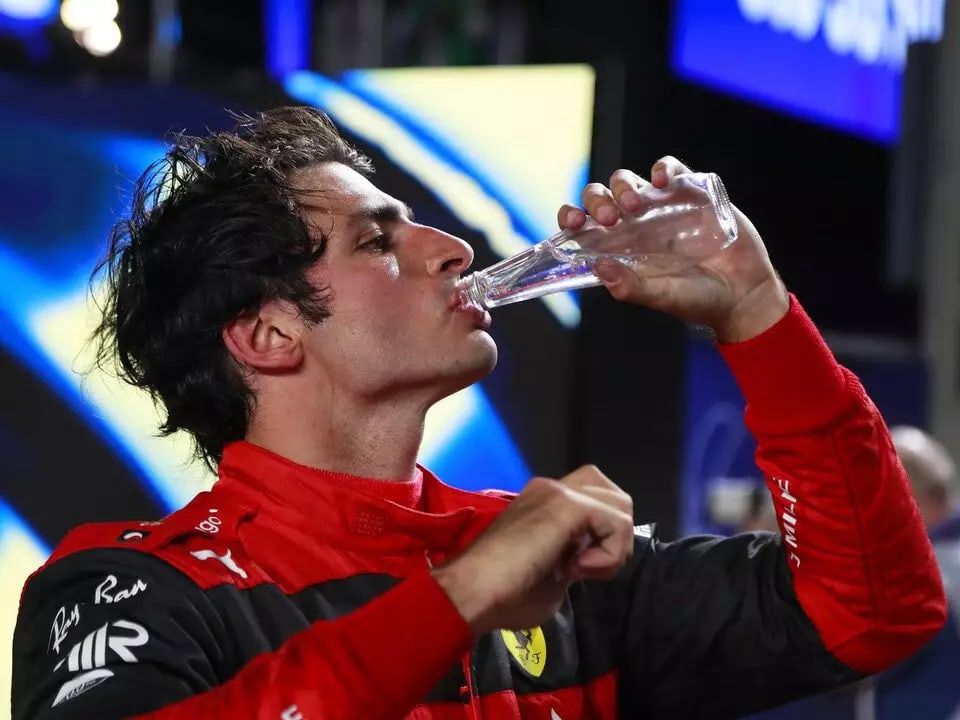 This year, surprisingly, not such teams as Red Bull, Mercedes and McLaren show everyone a big surprise. A lot of progress and great confidence can be seen in the Ferrari team. Charles Leclerc and Carlos Sainz are confidently leading both in the individual and team competitions, leaving us no chance to doubt that they will fight for the title this year.

But everyone understands perfectly well that if two drivers are able to fight for the title, then there will be a fight between them, even if these drivers get along very well. That is why Carlos Sainz has a great chance to win the title and thereby fulfill his dream, despite the fact that he is now lagging behind his teammate.

«It's a great day for the team. I want to congratulate everyone who works at Maranello. From the outside, it is difficult to understand how much effort is invested in this result. Last year we had a lot of problems, and now we have recouped by winning a double. This is an amazing achievement for Italy, for Ferrari, for Tifosi and for Charles and me. A great day! We have time to celebrate our success, and then we will focus on work again.

The race confirmed that the weekend was not easy for me. I was constantly lacking speed – except for the last two qualifying sessions, when I drove great laps and fought for pole. But this weekend showed that I still have a lot to understand in the car, to find more suitable settings. I'll have something to do in the next few days. This may be my most difficult weekend at Ferrari, but the plus is that I still finished second. Now we need to focus on work and fight for the first position» - Carlos Sainz after his second place in Bahrain. 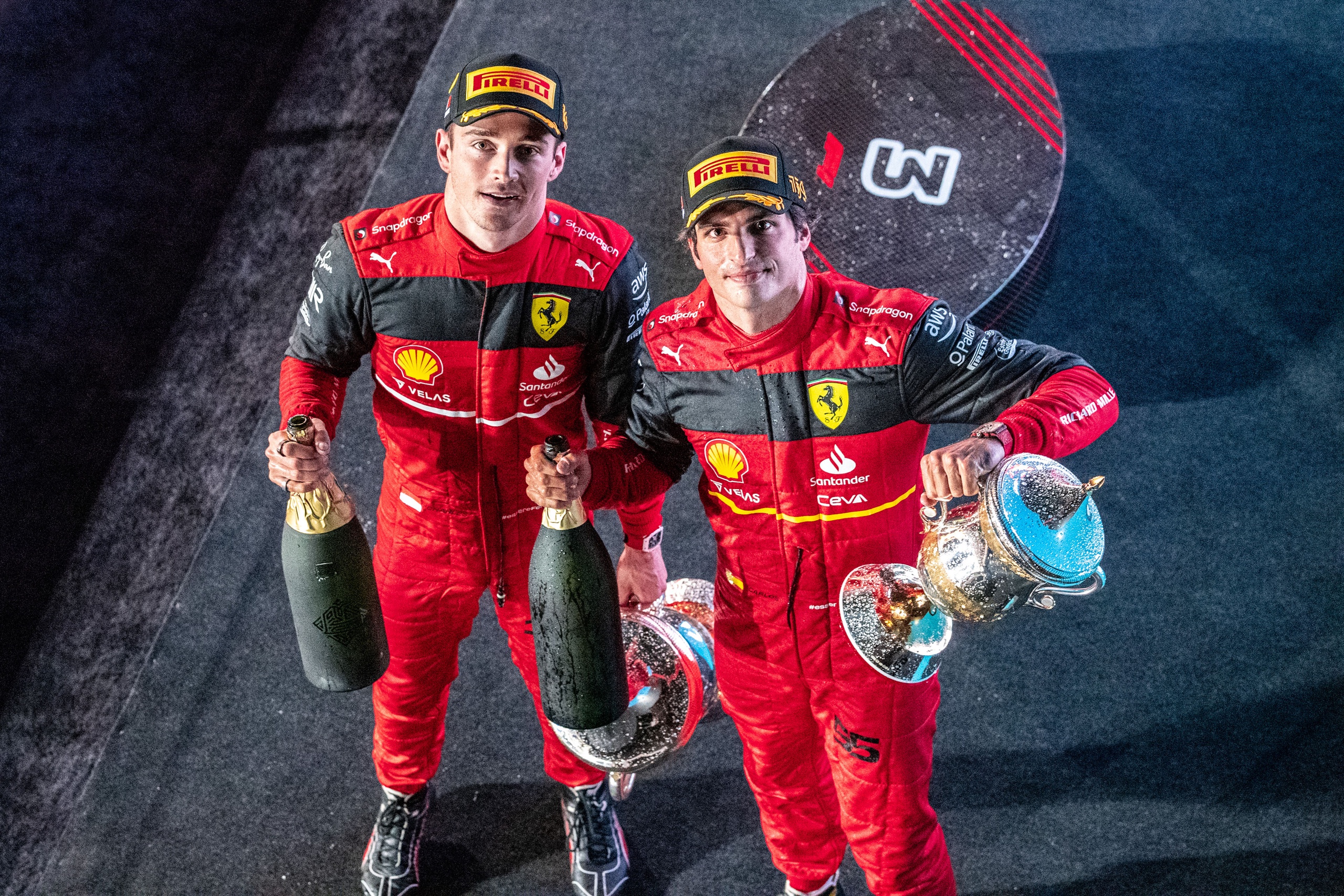 «I got off to a good start, but there was a situation when we were three with Sergio and Charles next to the wall. There were no serious consequences, but I had to miss Verstappen – I was trapped. After that I was comfortable driving, but in two or three turns I didn't feel 100% confident. I have a lot to work with, but I took a step forward.

Perhaps Red Bull Racing has an advantage in speed on the straights, and we need to step up in this. As the duel between Max and Charles showed, it is difficult for us to fight them. They both performed well, but Ferrari and I need to work together.

The team performed consistently in the first races, but for me the beginning of the season was quite difficult. I understand where I am inferior here compared to last year: in 2021, the car was more suitable for me on this track than it is now. And yet, we earned a lot of points. When everything gets better, I'll be quick» - Carlos Sainz after his third place in Saudi Arabia. 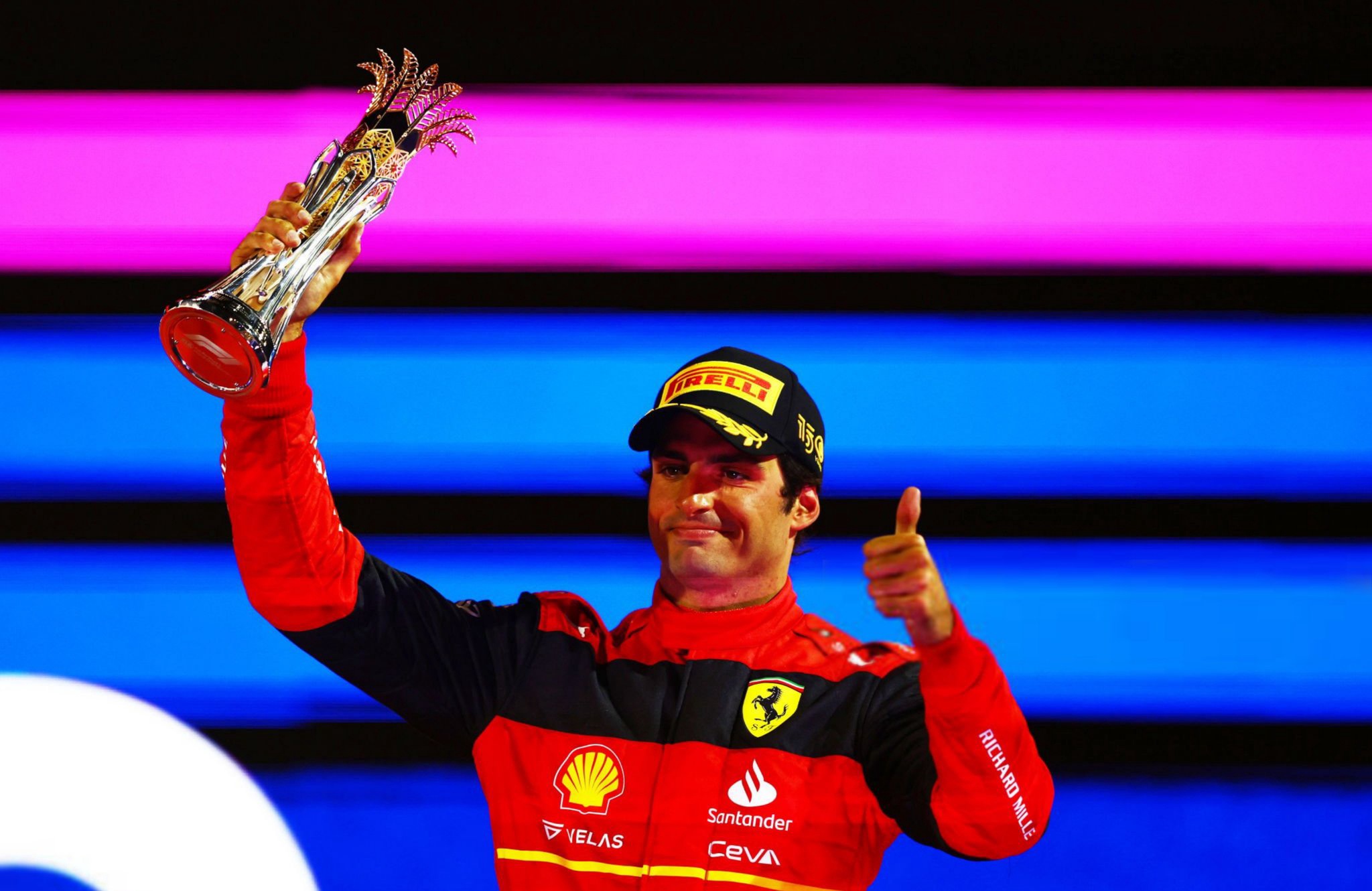 But not everyone has the same opinion about his chance for the title. For example, Red Bull sports consultant Helmut Marko expressed the opinion that Ferrari driver Carlos Sainz will not be able to interfere in the fight for the championship title in the 2022 Formula 1 season. Marko expects that the fight will continue between the first numbers of Ferrari and Red Bull - Charles Leclerc and Max Verstappen.

«Last year Sainz beat Leclerc, but this year Leclerc is in great shape. This means that we cannot expect any support from Sainz. The situation will be the same as ours: there is an obvious first number of the team» - Helmut Marko

And his opinion is justified, because in the two opening Grands Prix of the 2022 Formula 1 season, Sainz finished in second and third places - in both cases one position below Charles Leclerc.

We are sure that the battle will be really exciting, so follow our updates on the website and cheer for your favorite driver with us!