From Q1 until the mournful early end of his race, it was nothing but pure suffering for the young Ferrari driver. 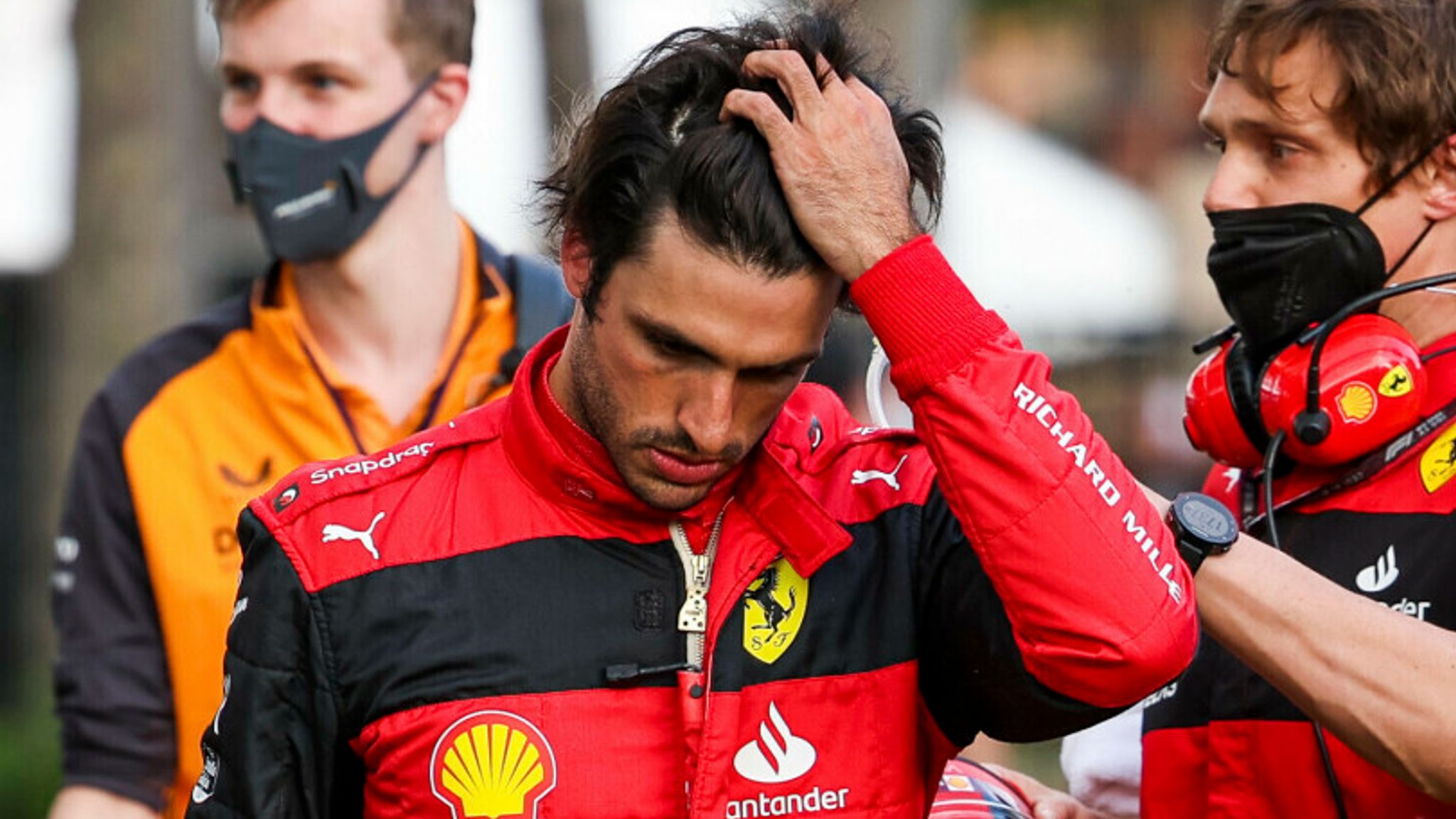 Sainz’s first problem was not the car; rather the confidence. He may have had before the season but after the first session of 2022 he had already said that he could not trust totally in the car. However, on Saturday it was only one of the several problems.

In Q3 his flying lap has been destroyed. In addition, his Ferrari was far from being perfect. After the restart of the session the car didn’t start. The whole strategy has been ruined.

At this point, the steering wheel had to be changed because it hadn’t worked. Only P9 was succeeded. He said after the quali that he was so tired and stressed. But it must be mentioned that no real complaints could be heard from him.

Could it be worse?

Sunday has proven that the answer is yes. The new steering wheel needed to be replaced by another one because some buttons hadn’t worked- again.

Although, his race didn’t last more than two laps, it was a nightmare. Sainz’s car had stalled at the start, he lost many positions.

The catastrophe happened on the second lap at Turn 9. He had made a mistake then he was crossing the grass and the road until he didn’t stop at the exit of Turn 10 in the gravel.

It was the end of his race at Albert Park. 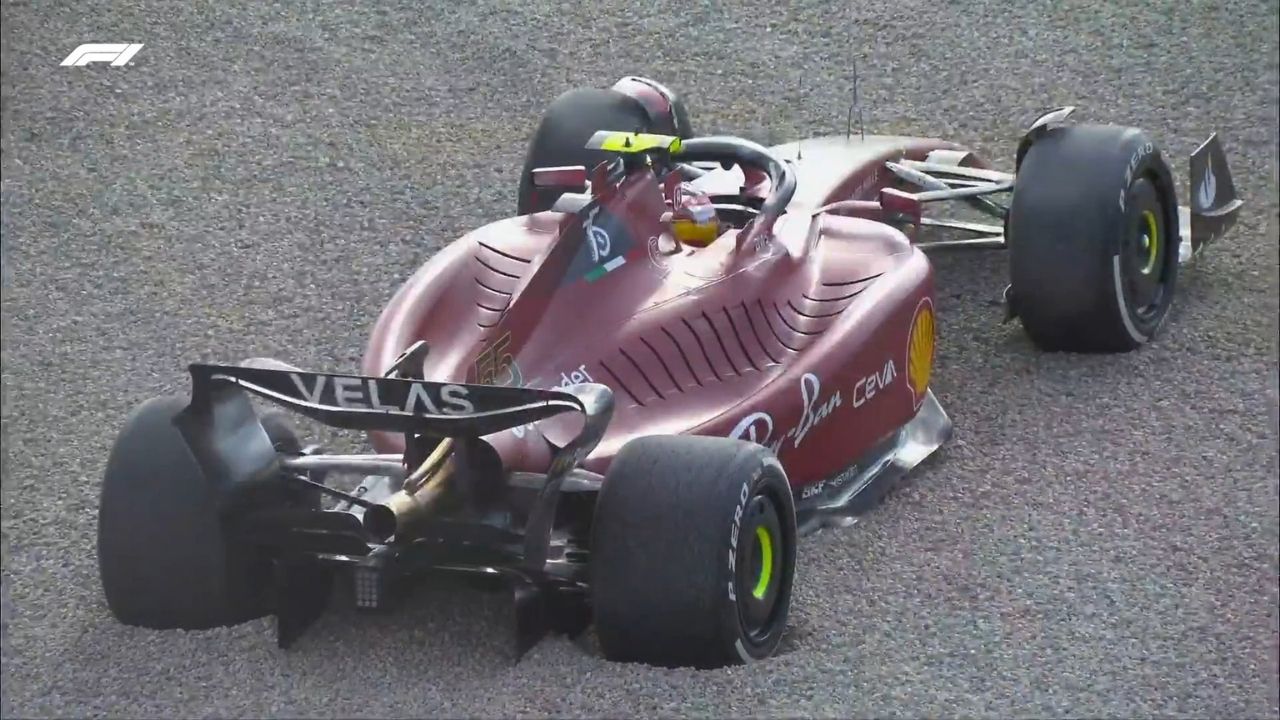 Rumours about the future

Although, it is not the end of the world and his career, this week would have been much more successful for him. Especially, how Leclerc has been going all weekend. Carlos might be one of the happiest people about the upcoming one week break.

The next location of Formula 1 is Imola in Italy: the second home of Ferrari. Does it have any importance or any positive affect on Carlos Sainz and his future with the team?