Max Verstappen won the sprint race on Saturday to put Red Bull on pole position for Sunday's Austrian Grand Prix at their home track. Ferrari's Charles Leclerc will join the Dutchman on the front row after finishing 2nd in the 100km race at Spielberg, ahead of Spanish team mate Carlos Sainz. 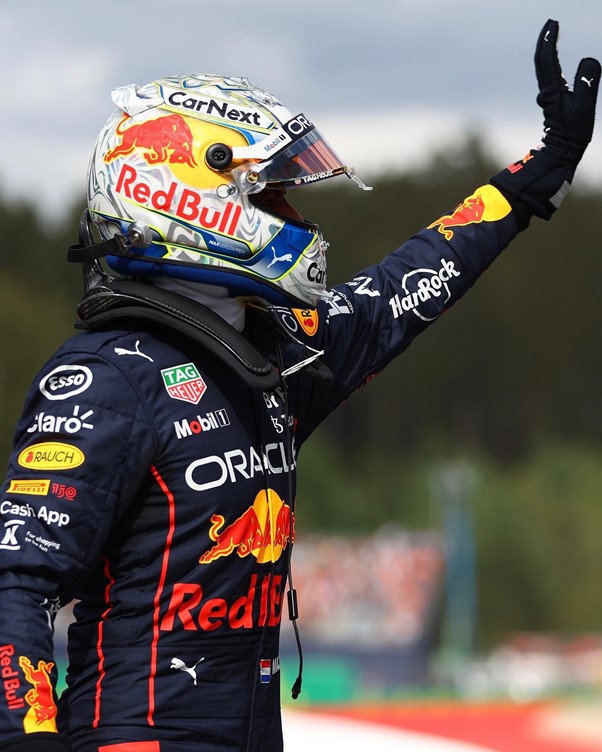 The sprint start was delayed and an extra formation lap called when Zhou momentarily lost engine in the final corner on his way to grid. Before that Fernando Alonso had to abandon the race during formation lap due to electrical issues on car.

Verstappen needed to defend into Turn 1 and 3 of first lap against the Ferrari duo, but as Leclerc and Sainz battled themselves, the defending champion was able to march away to a relatively smooth victory.

With the Ferrari pair allowed to fight later on the race and eventually Sainz backed off as he was having tyre heating issues. Verstappen managed to stretch the gap up towards three seconds. In the final few laps, Leclerc was lapping a bit faster gradually but he had to be happy with 2nd for today. 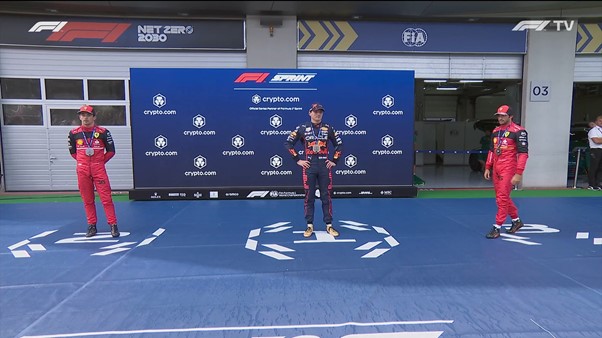 George Russell converted fourth on the grid in a lonely afternoon, his Mercedes W13 having received extensive repairs overnight after yesterday’s Q3 crash. 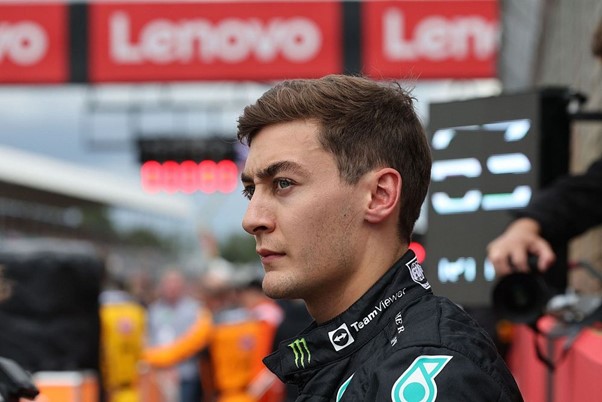 Sergio Perez finished 5th after an extraordinary recovery drive starting 13th after his Q3 and Q2 lap times were deleted after yesterday’s qualifying session. He had an excellent start in beginning, storming through and making some good overtaking moves on Schumacher and Magnussen. 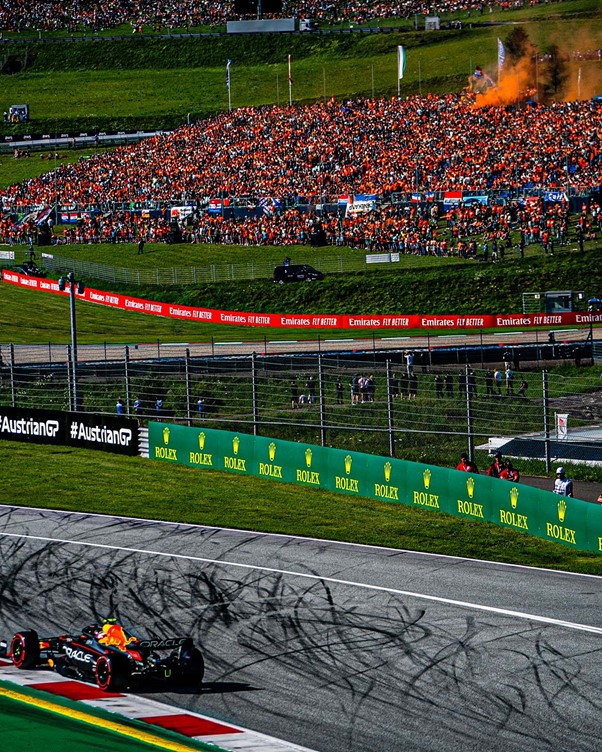 Frenchman Estaban Ocon had a rather calm race as well, he came in 6th after Sergio Perez passed him later on race.

The main battle we saw today came from the last point scoring positions. Lewis Hamilton who came out 8th had to battle through grid after is early first lap incident with Gasly. From starting 8th to dropping 11th once Hamilton made some good moves to Alex Albon and his former teammate Bottas. 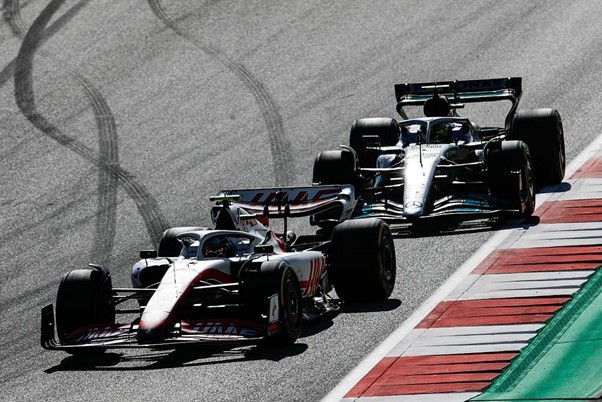 Mick Schumacher who got his elbows up, defended Hamilton bravely and positioned his car extremely well unfortunately missed out on points today after earning his first points in last race. His teammate Kevin Magnussen managed to get 7th having all the action in his rear-view mirrors. The Haas pair did awesome team job giving the best possible position for tomorrows race.

That is all the point scorers for today’s race. Behind them Sebastian Vettel had to retire after a contact with Albon. Albon received a 5 seconds penalty early in race for pushing Lando Norris out of the track. 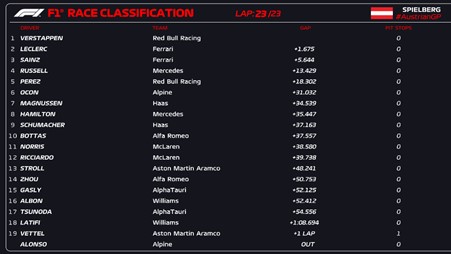