Changes to the configuration of the Saudi Grand Prix circuit.

What do you need to know about the changes before qualifying and the race? 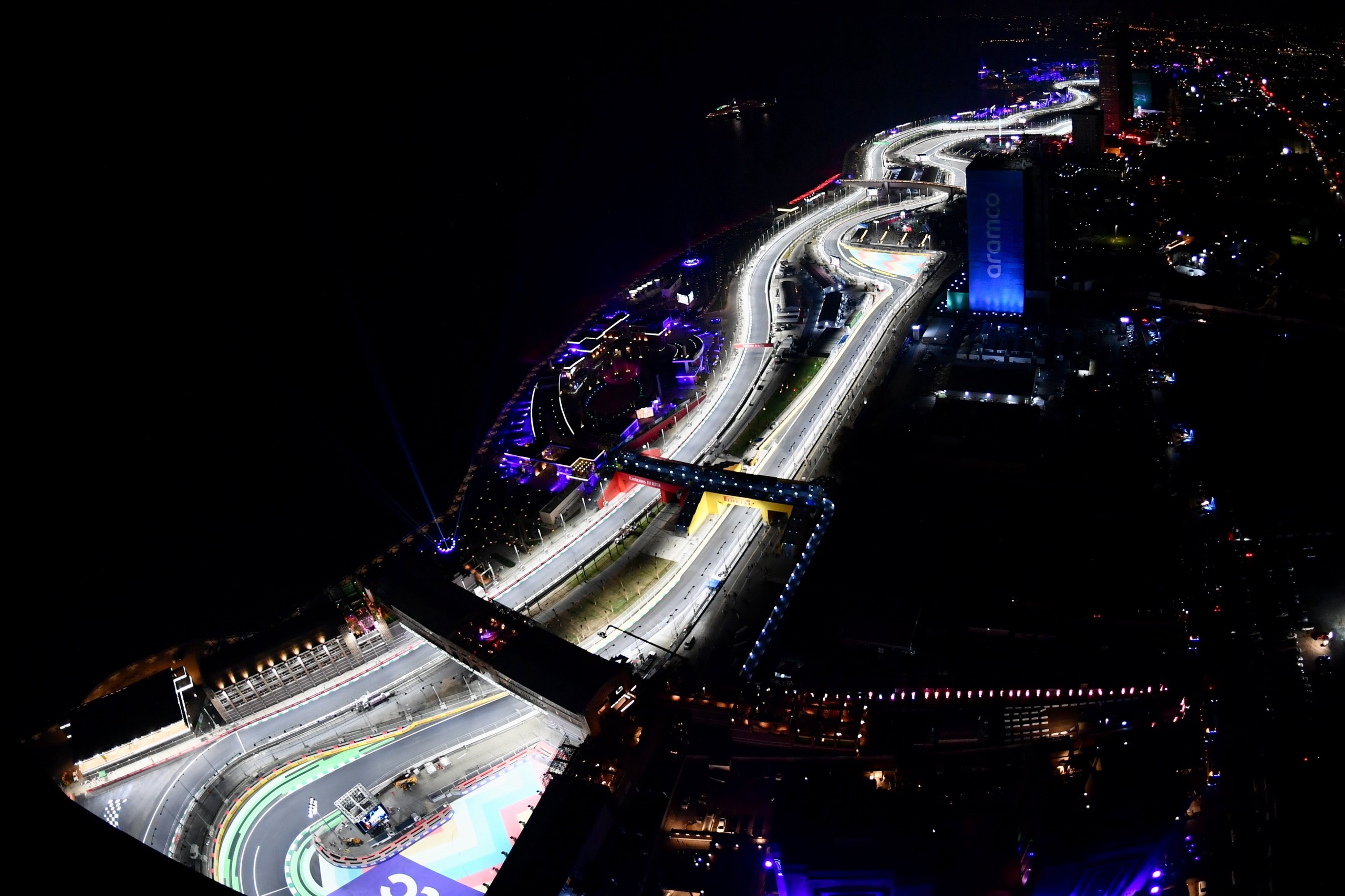 This week the race will be held in Saudi Arabia, but as fans and drivers have already noticed, the track has changed slightly since the last Grand Prix on it. There are several reasons for this, but let's take it in order.

The Saudi Grand Prix is a stage of the Formula 1 World Championship, which debuted in 2021 in Saudi Arabia, in the city of Jeddah. The stage became completely nocturnal, already the fifth in the history of Formula 1 after the Grand Prix of Singapore, Bahrain, Sahir and Qatar

This track showed great promise during construction. Many influential people expected a lot from this track so that there would be interesting races here.

«We don't want it to be just another race. I want to create something special, unlike anything else, so that our race becomes the best. Our goal is to make it interesting. We don't need a boring race without overtaking – we want the audience to have fun, we are holding the Formula 1 stage for this very reason... We believe that there should be speed and an exciting fight in the race. But we have a city track, and there is no way to build a circuit from scratch, so we are limited in our capabilities.

We are happy to watch the Monaco Grand Prix – it is a bright event, but the race there is not very interesting, because there are no overtaking. We want to build a picturesque track where the races will be interesting. That is why we are working closely with Tilke and Formula 1 - I hope we will achieve our goal» - Prince Khalid Bin Sultan Al-Faisal regarding the race project. 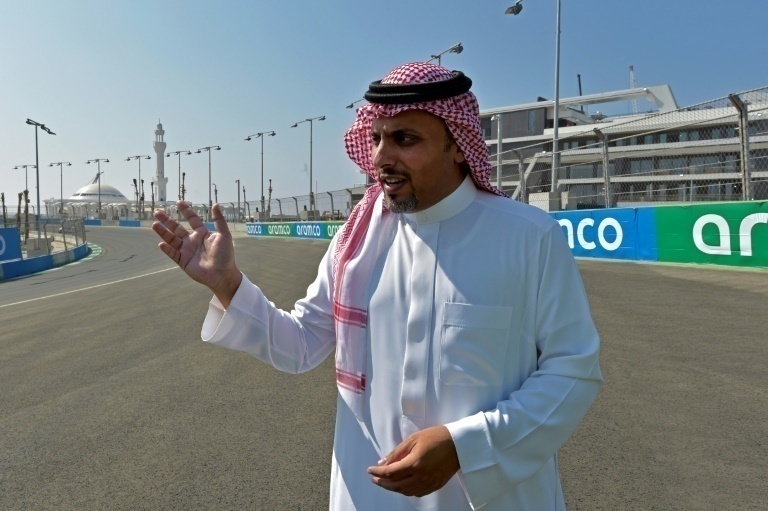 «The Saudi Grand Prix circuit is still quite new for all of us. Last year it was very difficult because of the high humidity. Now the organizers have slightly changed the track in the last sector to improve visibility – I'm curious how everything will be this time.

The track is very fast, with high-speed straights, and the cars have become a little heavier this year. It's very interesting how they will look on this track» - Max Verstappen before the Grand Prix.

But what happened in the end with this track and what were the emotions of the drivers after what they saw?

If you believe the words of the Ferrari drivers, the current leaders of the championship, strong changes, as promised, did not happen. Here's what the drivers said about it.

«I was commenting with Charles that they just move the wall but the driving line will still be close to the wall, which means our visibility doesn’t improve

Which for me just shows that we need to be making this relationship with the FIA tighter, better, because we expected a step in the right direction.

In my opinion, this is not much better – it’s marginally, a very small, tiny bit, smallest ever bit better» - Carlos Sainz

Charles Leclerc, the current leader of Ferrari, agrees with Carlos Sainz, mentioning that the right places were not properly changed, but the changes were in the right way (the high-speed sweeps between Turn 4 and the banked Turn 12 left-hander that have not been modified as an area where changes are required)

«It’s going in the right direction but I don’t think it’s enough, especially in the last part on the track from what I’ve seen

But the first part from Turn 4 to Turn 12, it didn’t change much, which was probably the most critical part. So let’s see how it is in the car, but I don’t think it’s a massive change» - Charles Leclerc.