Ferrari driver Charles Leclerc has been the most important contender for the title since the beginning of the season.

He immediately won races and made it clear to the whole world that Ferrari are capable of competing for the title this year.

But now we see a rather sad picture, because Ferrari in the constructors championship is inferior to the Red Bull team for more than eighty points, and in the personal standings Charles himself is in 3rd place, losing to two Red Bull drivers.

That is why many began to doubt whether this driver will be able to compete for the title at all this season? And from his recent interview, we see that yes, he can, because he still has hope.

And he spoke about his main goal for the rest of the season.

Charles Leclerc: "Who do I see myself at the end of the year? World champion. I don't stop believing it as long as there are mathematical chances. Maybe I'm crazy, but I believed in myself the same way in the last two seasons.

As soon as I lowered the visor, I thought about winning, although at best I could count on getting into the top ten. This year we have chances, we need to focus on ourselves and deal with difficulties”. 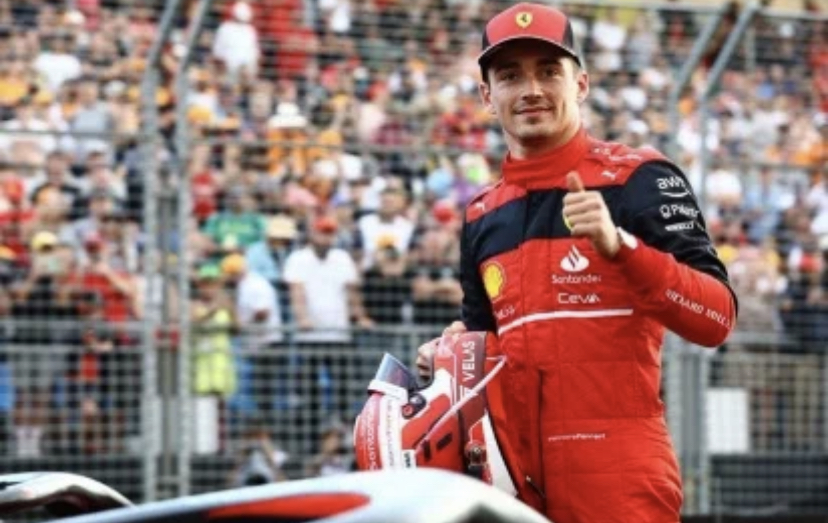 Charles Leclerc was forced to withdraw from the race during the Azerbaijani Grand Prix due to problems with the car. At the moment, he is 34 points behind the leading Max Verstappen.

Charles Leclerc: "Do I envy Max? No, absolutely not. And I don't think he envies me anything. We are two completely different drivers. Personally, I'm only focused on becoming the best version of myself. I will never become like someone else. I am quite happy with my development and will continue to progress”. 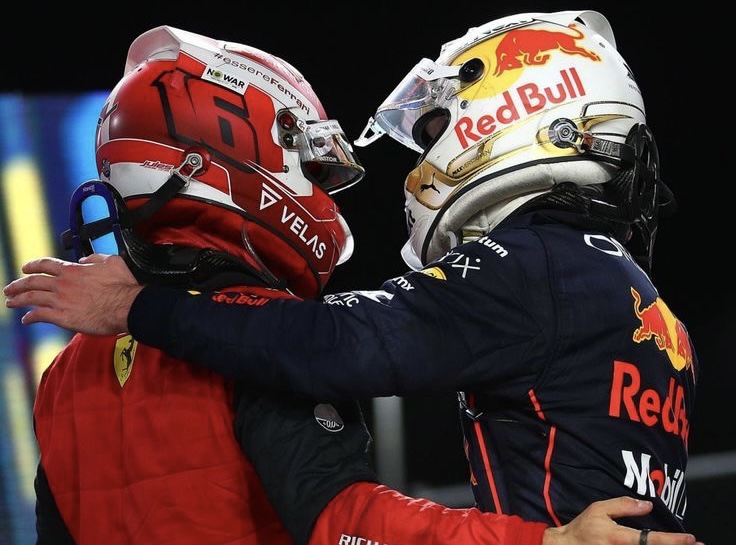 We can only wish good luck to the young driver, because in recent races he was very unlucky, compared to his rival Max Verstappen.