Chinese GP my still be on the 2023 calendar, after race organizers entered negotiations with Formula 1 with a change in China’s Covid policy. 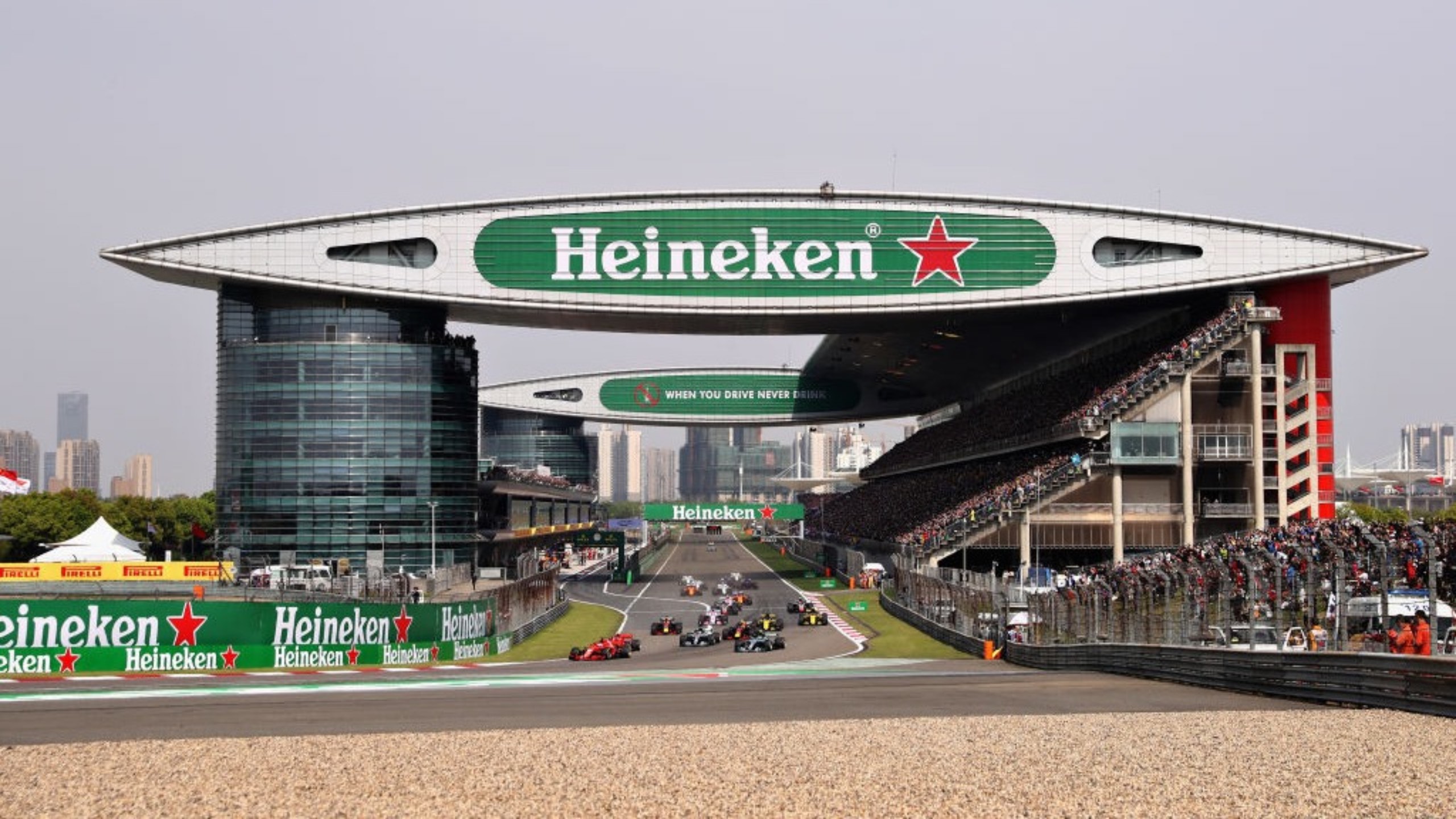 Formula 1’s previous decision to announce the cancellation of the Chinese GP was because of the continued Covid policies being enforced, complicating the efforts to organize the Grand Prix.

However, a reversal in this policy over the last few weeks, after China announced the end of quarantine measures from January 8th , means there will be less headache for organizers now. This was the most significant obstacle in China’s side to host an F1 race, it is possible Shanghai could still host a Grand Prix in 2023.

The Shanghai Circuit already has a multi-year contract with Formula 1, so there is chance in reversing the decision to cancel the event because there still a lot of time left to decide.

F1’s interest to expand the calendar is no secret, nor is the potential and size of the Chinese market. The positive side is this year’s rookie Zhou Guanyu made an excellent debut year for Alfa Romeo and he could push the marketing more in his home country.

This will also eliminate the headache of a potential 4 week gap without actually calling it a break. But other race organizers around the world has also pushed before China for the potential spot. It will be interesting to see the competition unfold before the season starts.

What do you think? Share on our social media.