Christian Horner believes that raising the budget limit by 3.1% will not be enough 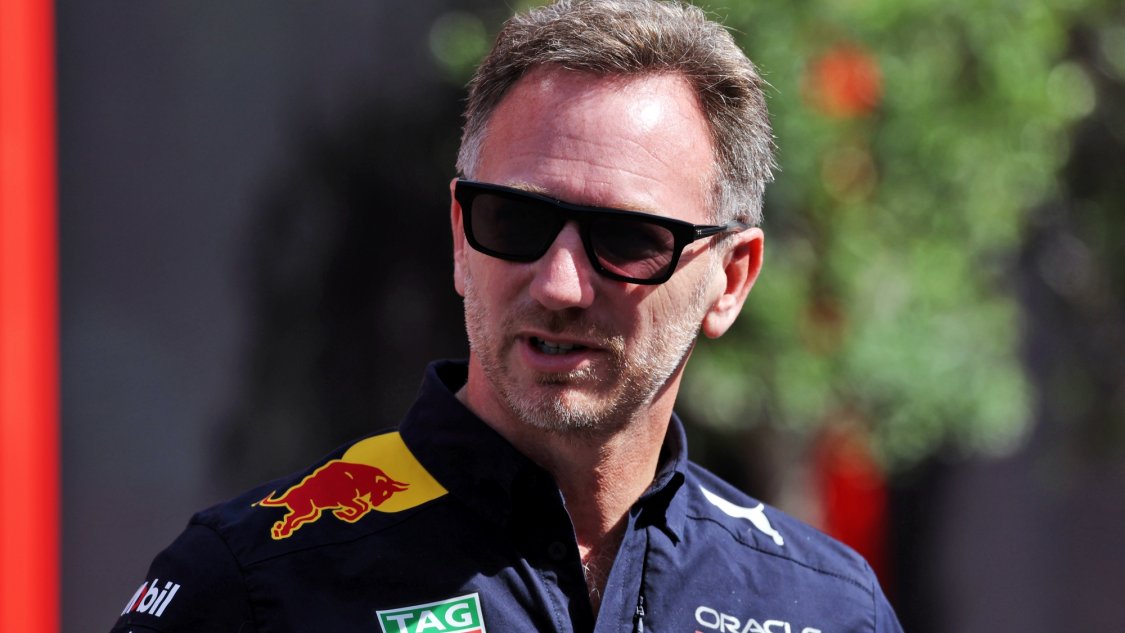 The head of Red Bull, Christian Horner, believes that the current adjustment of the budget limit adopted by the FIA will not be enough for large teams.

On July 8, it became known that the Formula 1 commission decided to approve an increase in the budget limit by 3.1% due to increased inflation. Previously, the budget limit of the teams was € 140 million.

Christian Horner: "Is this increase enough? Taking into account the current inflation, no. This is not enough for us and too much for small teams. So this is a compromise solution. Will the limit be enough for us this season? We will have to do everything in our power”. It is worth noting that out of 10 Formula 1 teams, only one spoke out against raising the budget limit. Only Alpine did not agree with the new budget adjustment. Team boss Otmar Szafnauer said he was "forced to make this decision."

Otmar Szafnauer: «We have determined our budgets in advance, we kind of foresaw a small inflation. Inflation has not just crept up on us. If we can do it, then surely others can. I am not in favor of simply increasing the limit. 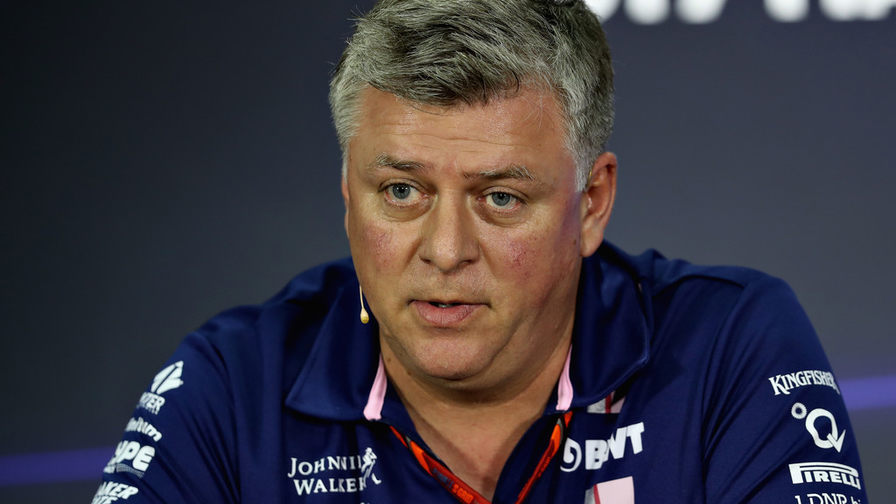