Christian Horner: It is easy to provoke Wolff The head of Red Bull, Christian Horner, spoke about his relationship with his colleague from Mercedes, Toto Wolff, with whom he often had skirmishes.

Christian Horner: “It’s not personal in any way! Toto is Toto. He’s done a phenomenal job with Mercedes. He’s obviously come into the sport from a very different background to me, he’s very much from a financial background. And it’s very easy to pull his chain, you can see it.

Sometimes it affects him, so of course when you’re competing, and last year was so intense and of course it was the first time he’d ever been in that situation, it’s always interesting to see how people react. And when they’re smashing headphones and so on, you can see that you got to them”. 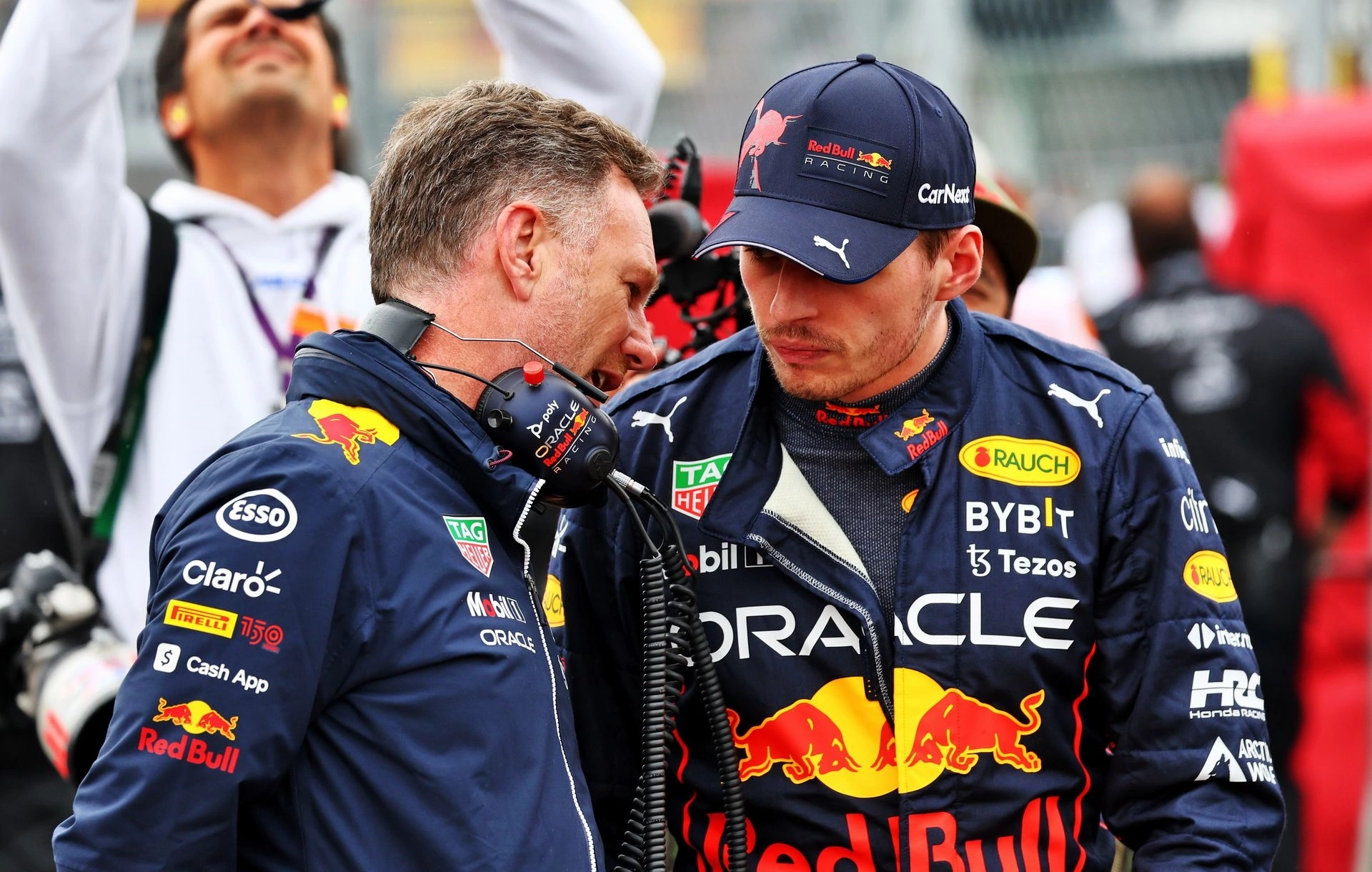 Horner refused to be drawn on who is the better team principal, and said he is not bothered by what the outside world thinks of him. 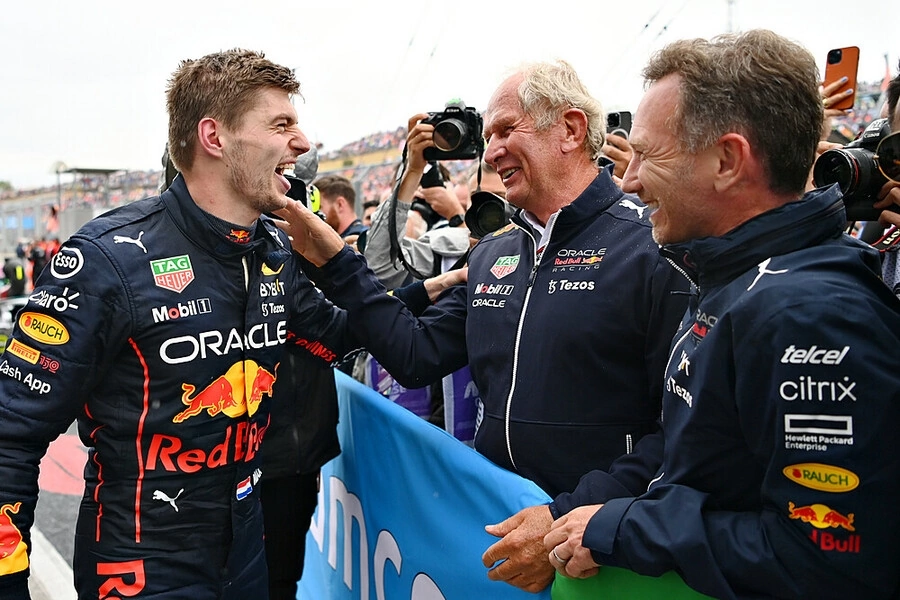