In two days, Herta drove 162 laps or 750 kilometers – more than two distances of the Portuguese Grand Prix, the best lap time in McLaren was not reported.

Colton Herta: "It was fun. I spent two wonderful days, I was able to adapt behind the wheel of a car that was different from the technology I was used to. It was necessary to adjust the style of piloting, the team's engineers helped me find the right speed. It's great that I had the opportunity to test a Formula 1 car that won races last year.

I have long dreamed of one day being in Formula 1. Tests have allowed me to understand what these cars are. I am glad that McLaren gave me such a chance”. 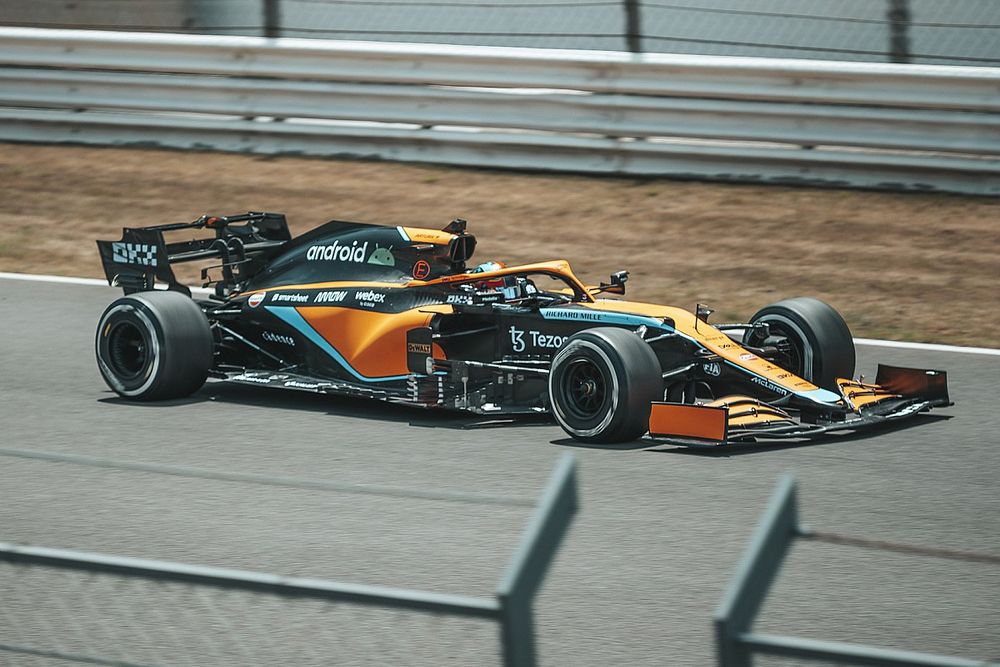