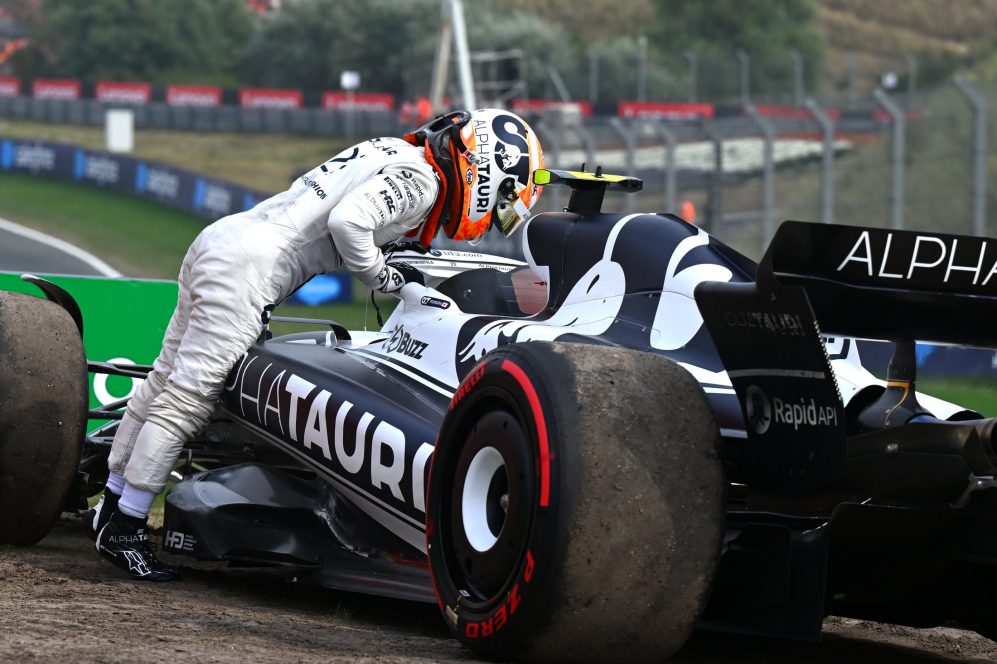 The accusations on social media were stoked by the impact the virtual safety car that followed Tsunoda's retirement had on the race. Red Bull head of strategy Hannah Schmitz has been the victim of online abuse as a result.

Drama began when emerging from his pitstop Tsunoda suspected that a wheel was not properly attached. He was told by his engineer to stop on track, and having done so, he switched his engine off and prepared to abandon the car. But the team's data told it that the pitstop had gone to plan and the wheels were safely secured, so he was told to restart and drive back to the pits, where he could take a fresh set of tyres.

When he stopped on track, he'd loosened his belts as he prepared to get out, and they had to be tightened once again in the extra stop. He was 3 laps behind at this point. Making him go out without solving the issue raised everyone’s eyebrows. The whole incident attracted the attention of the stewards.

As soon as he left the pitbox, Tsunoda reported that he could still feel the same issue, suggesting that it might be related to the car differential. He was told continue out of the pitlane to keep the exit clear and find a safe place to park before switching off and alighting from the car.

The VSC allowed Verstappen to take a cheap second stop for fresh tyres. Meanwhile, Hamilton and Russell lost the advantage they were expected to have had the race unfolded under normal conditions and they had run to the flag as planned, without a second stop.

While the whole episode looked strange on TV, at the time a review of the onboard footage and radio conversations confirms that it was a simple case of team and driver not knowing what had got wrong, and reacting as best they could to the unusual circumstances. The FIA stewards looked into it immediately after the race, and the only action they took was to hand Tsunoda a reprimand for driving with his belts loosened. 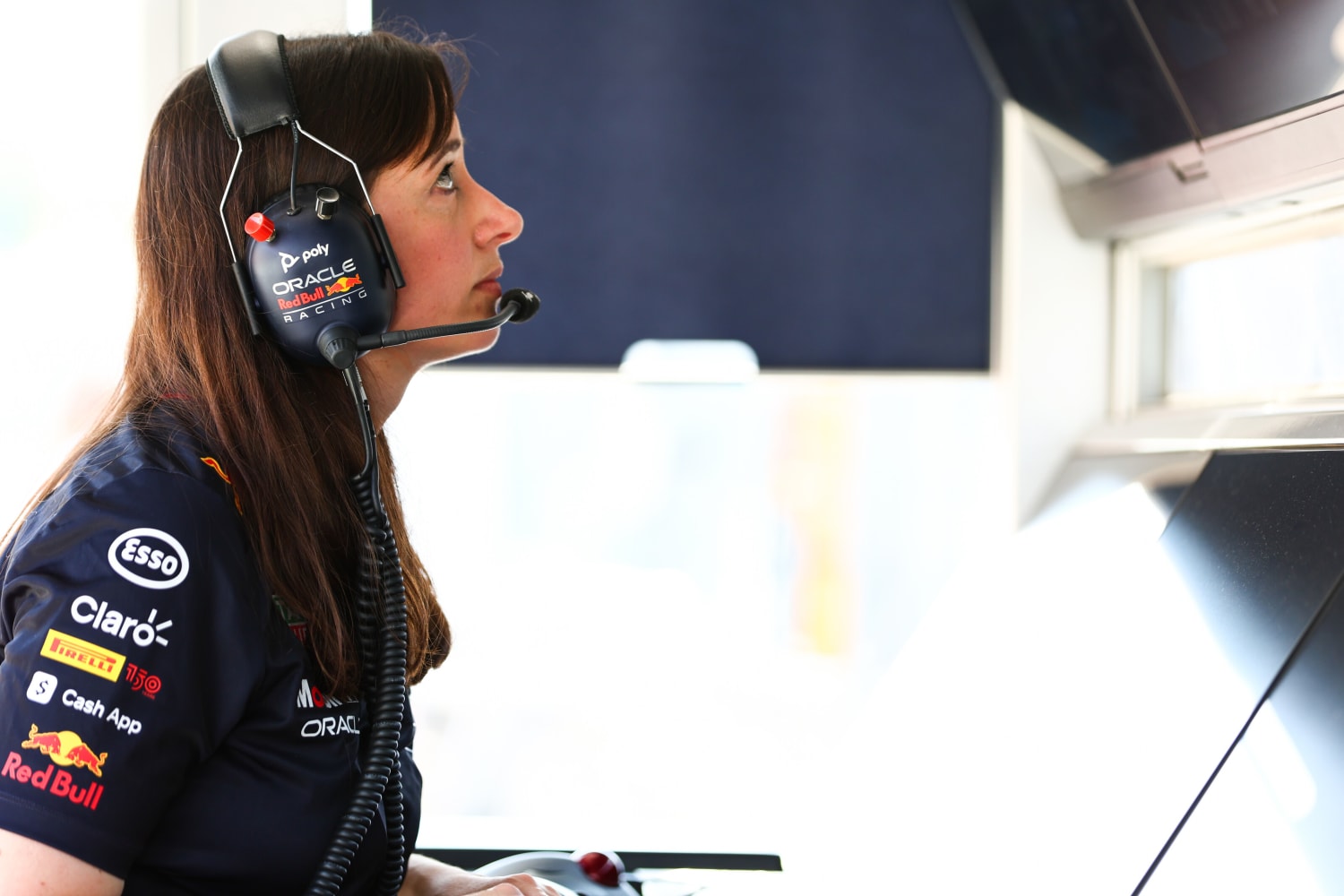 Conspiracy theories between the Red Bull and AlphaTauri teams quickly emerged on social media, with abuse directed at Schmitz for no actual reason at all, just plain hatred.

AlphaTauri responded on Monday with a statement slamming the theories and defending Schmitz.

"It is incredibly disheartening to read some of the language and comments directed at our team and towards Red Bull Racing's Head of Strategy, Hannah Schmitz," said the statement.

"Such hateful behavior cannot be tolerated, and to entertain accusations of foul play is unacceptable, untrue and completely disrespectful towards both Hannah and us. We have always competed independently, fairly and with the highest levels of respect and sportsmanship. Yuki had a failure that the team didn't immediately detect which caused him to stop on track. To suggest anything different is insulting and categorically incorrect."