Coulthard pointed out the main weakness of Ferrari

Ferrari has not had a single driver on the podium five times, including in the last two races 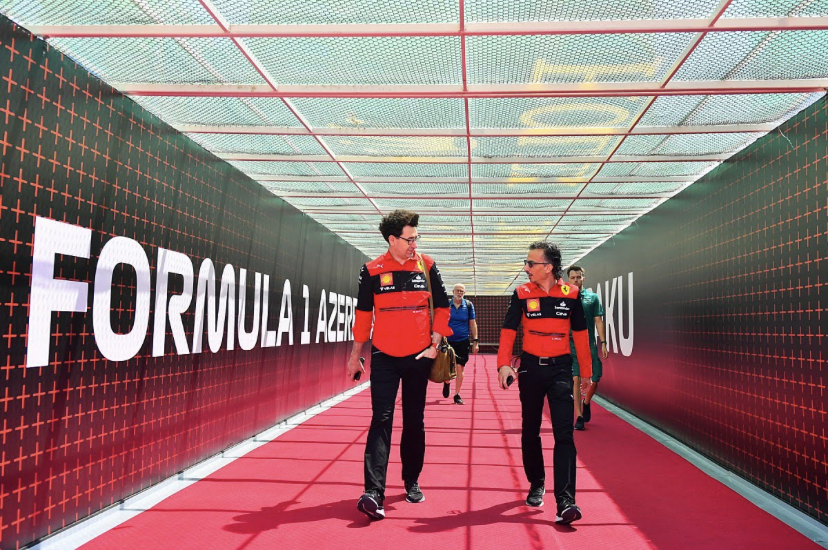 The Ferrari drivers started eight times in pole position in 13 past Grands Prix – however, they won only four. Charles Leclerc and Carlos Sainz lost a lot of points due to technical problems and their own mistakes, but the team from Maranello is criticized especially a lot for tactical miscalculations.

According to the winner of the 13th Grand Prix and vice-world champion David Coulthard, Ferrari should pay attention to its structure and decision-making mechanisms. 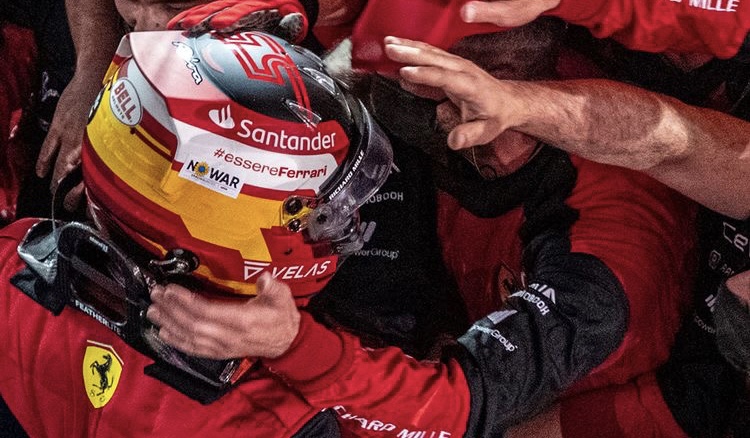 David Coulthard: "Red Bull is particularly strong on strategies. This is because they have an extremely clear distribution of roles.

It is absolutely clear what Christian Horner is doing and what he is responsible for, what is the task of [team manager] Jonathan Wheatley, what the tactical staff is concentrating on.

I have seen teams more than once – and even performed in some –where the management structures were much more complex, and the decision–making mechanisms were much less clear. 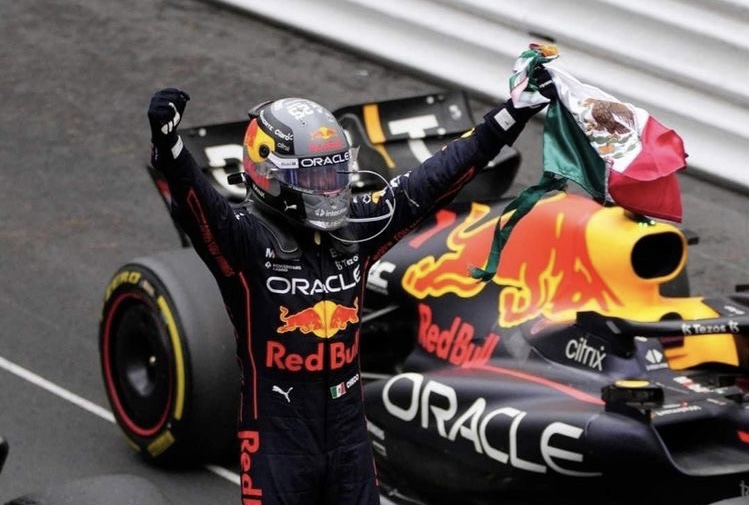 The manager should give them the opportunity to make a decision – and support them even if it turned out to be wrong.

Red Bull are well aware of this and do exactly that. They clearly showed how important this factor is in the dispute for titles, including this season”. 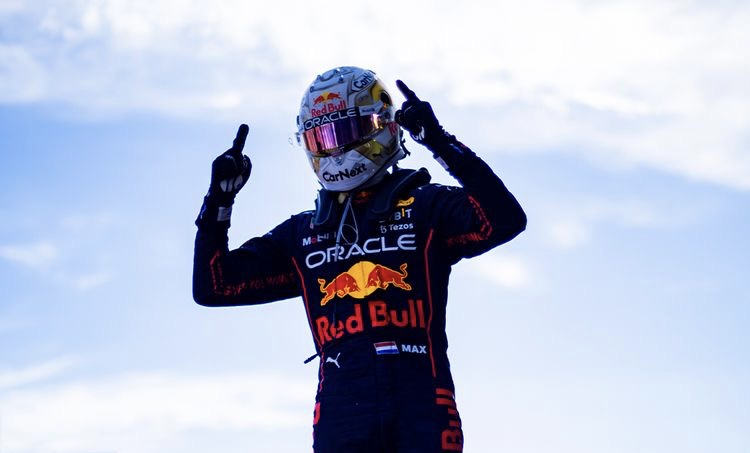 Apart from the double descent in Bahrain, Red Bull drivers in the 2022 championship climbed to the podium in every race.