Double Singapore or Quatar or Portimao instead of Sochi?

There are many rumors, but still no specific or official announcement about the replacement of the Russian Grand Prix. 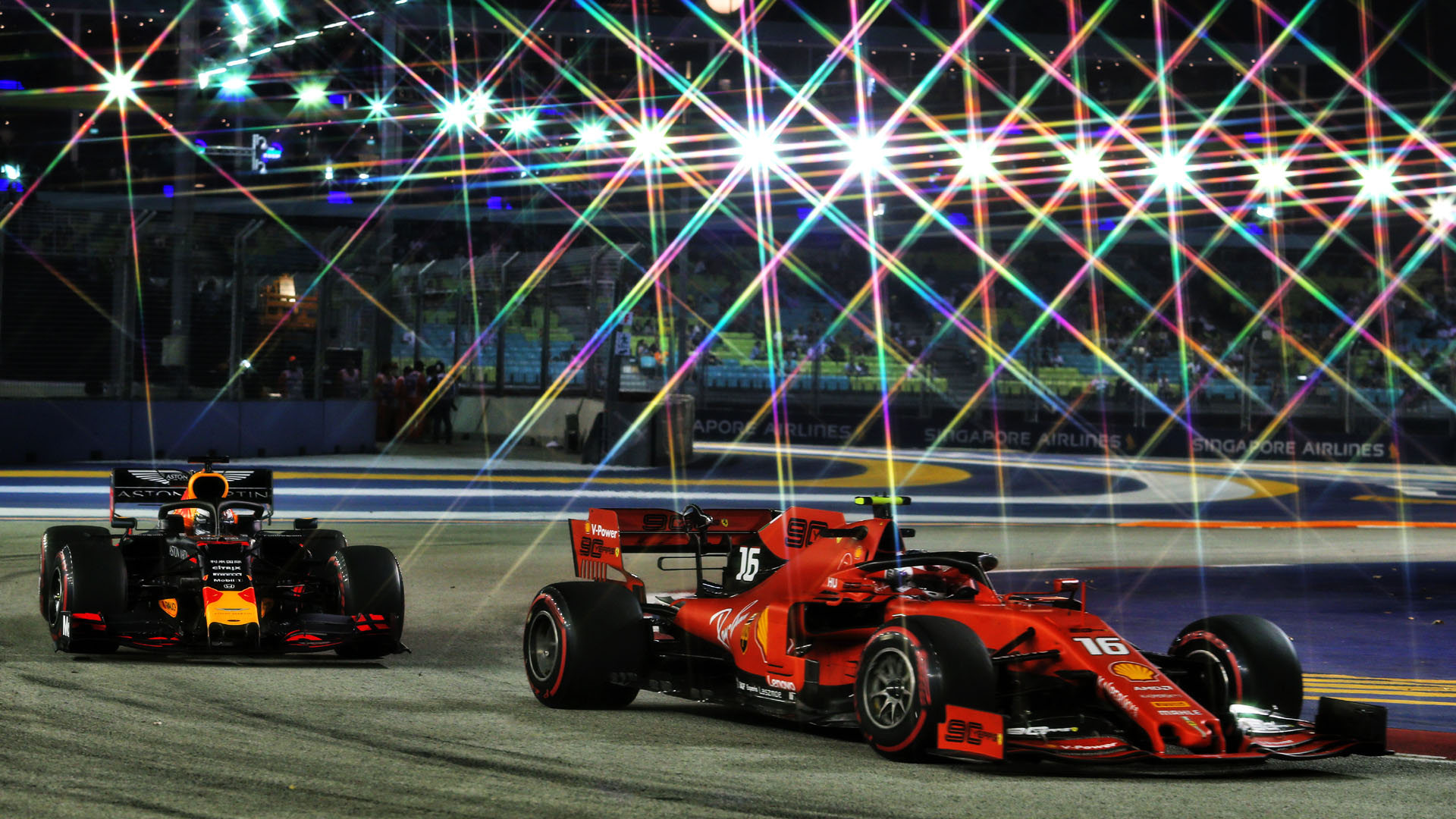 Russia's war on Ukraine has not only turned the world politics upside down, but also Formula One. Russian drivers have practically been banned from the sport.  The last planned race weekend in Sochi has also been canceled. Moreover, the contract with the track has permanently terminated.

Replacing a race weekend with another is a huge job itself, especially after the experiences of pandemic. However, Russian GP have never been just one. It’s always been one of the biggest money for F1. The task is to find a place which would mean the the slightest loss of revenue. The old, beloved European circuits would be great options but they could pay the third of the amount that F1 needs.

Logically, there are just a few places which are able to pay out most of the wished price.

Now, in early May, the top 3 for being the replacement is Portimao, Qatar and Singapore. Let’s observe which seems to be the best solution and which one now seems to be the runner-up.

During the pandemic period, the track became a perfect and always usable B option. It didn’t bring the most exciting races, but the layout and the atmosphere proved to be enjoyable for everyone. It’s main problem is the lack of money. This circuit could give the least for organising a race weekend.

At first, this may seem the most logical, as the track has already had a permanent contract with Formula One for 10 years.  However, this will only start from 2023 as the country is going to host the FIFA World Cup this year. Another positive is that last year’s race brought a positive experience and the track is in good condition.

But as the country is burning for football as well, they may not be able to organize a Formula 1 race with the World Cup. The climate also poses some problems, as at the time the Russian Grand Prix would have been held, Qatar is unbearably hot.

The city-state last held a race in 2019 because of the pandemic. Now, however, this place seems to be the running-up.  The organizers and sponsors have already agreed (unofficially) on a second race this year as a replacement of the Russian Grand Prix. The two races would be scheduled to take place at different times of the day to add extra excitement.

The announcement is likely to happen by the summer.