How much is every driver earning in 2023? There have been some surprising changes in the list from previous year. However most noticeable is the difference of salary between top teams and bottom. 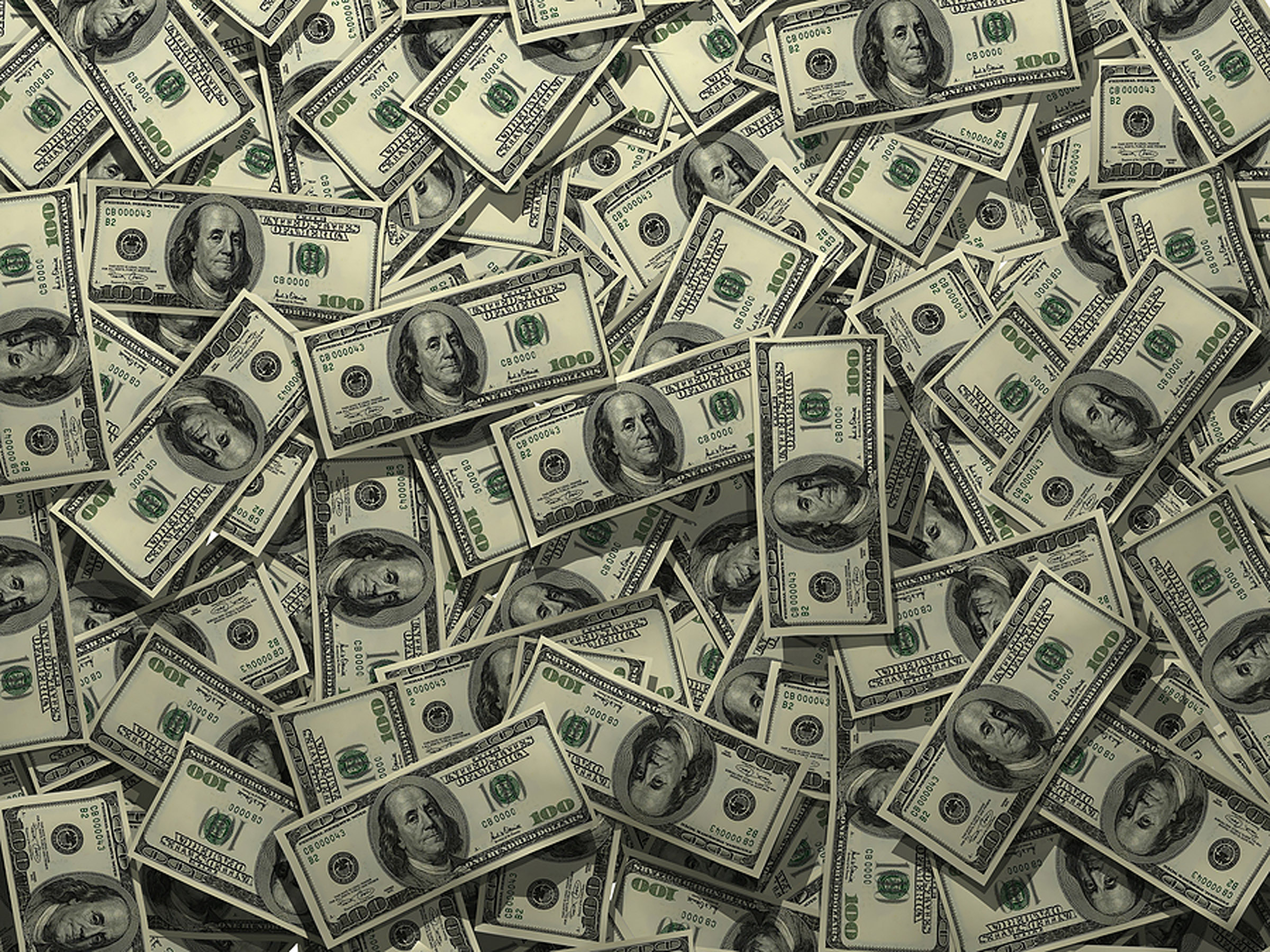 However, Verstappen signed a new contract with Red Bull at the start of last season that ties him to the Milton Keynes squad until 2028.
According to the list, Verstappen’s salary is $19 million higher than Ferrari’s Charles Leclerc, while surprisingly Lewis Hamilton is the third highest earner with an income of $35 million.
It’s been reported that Mercedes will extend the contract with 7-time world champion till 2025, which will see him earning $61 million, with a possibility to become their brand ambassador after retirement.
Lando Norris is the fourth highest earner on $20 million with Sergio Perez reportedly taking home $10 million, as does Carlos Sainz. 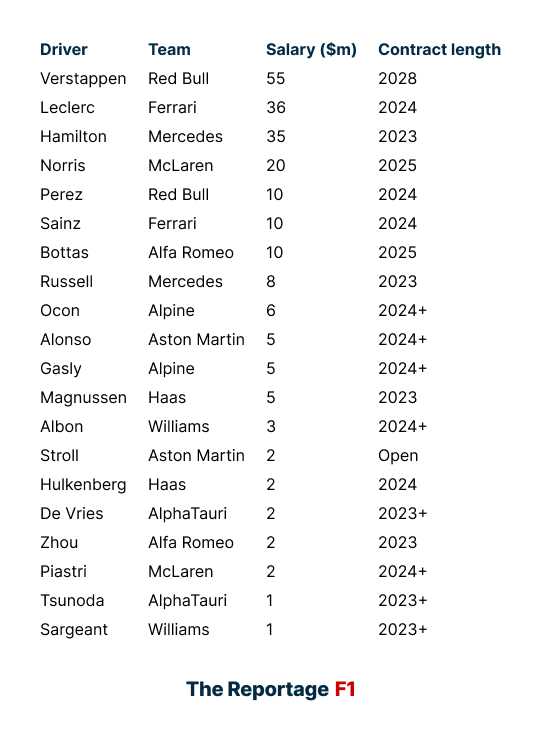 Driver salaries for 2023
At the other end of the scale, Yuki Tsunoda and yet to debut Logan Sargeant are set to earn $1 million for their season's efforts.
This list is however not the exact number with everyone having their own clauses in their contract. But it is for sure they will certainly take this amount end of the season.
What do you think? Share on our social media.