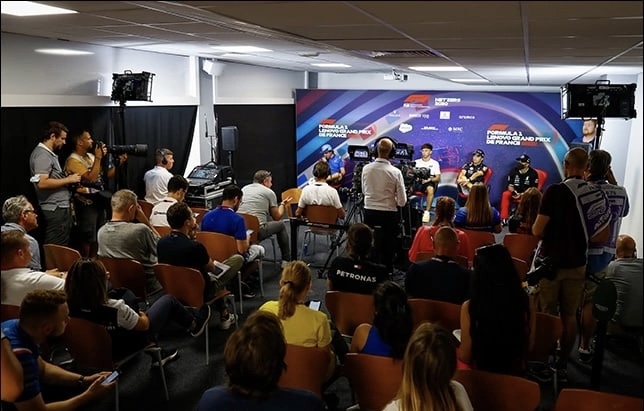 The next season's calendar may not include the stages in Paul Ricard and Spa. At a press conference on Thursday, the drivers were asked which of the tracks they would choose.

Lando Norris: "The choice is obvious to me. My mother is from Belgium, I am 50% Flemish – for me, the race in Spa is as homely as in Silverstone. I have a lot in common with Belgium, as a child I spent a lot of time there with my family”.

Charles Leclerc: "Because of the nature of the track, I will choose Spa - it's more interesting to race there, but I also have connections with this place. I started karting an hour away from here”. 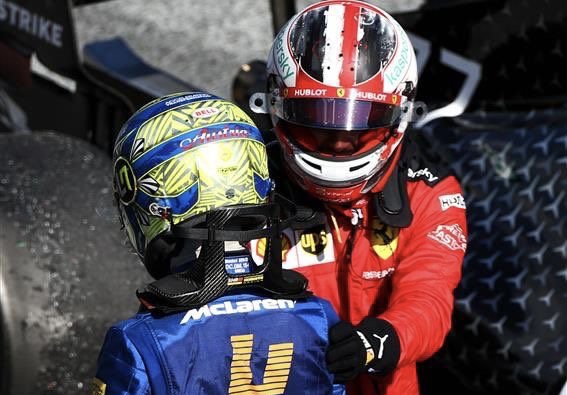 Sebastian Vettel: "I will choose Spa – it is an amazing track that I would not like to lose. Obviously, Paul Ricard is a less interesting track. I don't think many drivers like it, but a lot of fans gather here. We didn't come here in 2020, but I remember well how the audience sang the French anthem before the start in 2019. The atmosphere was amazing!"

Pierre Gasly: "I'm biased. You ask a French driver what he likes – the Grand Prix of his country or the Grand Prix of Belgium. I love France, I want to race in my country in front of my fans, and I will always support this Grand Prix more than any other.

On the other hand, Spa is my favorite track on the calendar. As a child, I came to Spa for Formula 1 races almost every year. Of course, France is my priority, but it will be sad to lose the Spa”. 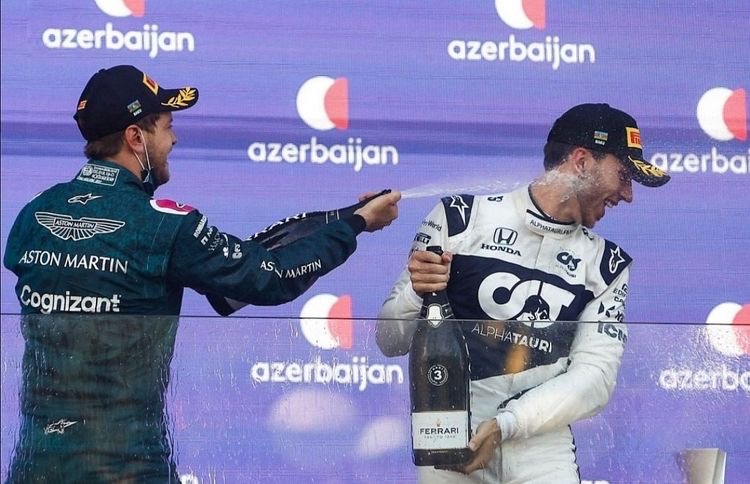 Fernando Alonso: "I have a very strong connection with France. I won the championship with Renault, I live in Monaco, it's much more convenient for me to come to Paul Ricard than to Spa. So, I will choose France”.

Lewis Hamilton: "To be honest, I have no preferences. The Spa track has a big history. In the past, a lot of spectators gathered there. Now the organizers have changed the route. Racing will probably get better. You offer a choice between two great tracks in a beautiful corner of the world. I don't have an answer." 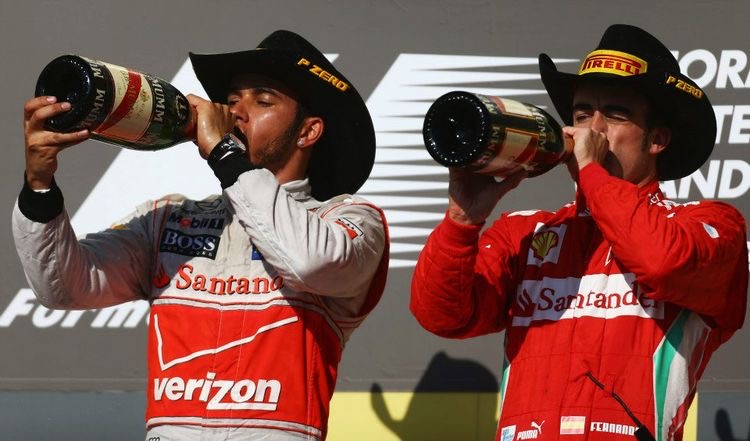 Sergio Perez: "Both tracks are great. Perhaps they should be alternated – one year to hold a stage in France, the other in Belgium. They are both unique in their own way. But I would be very sorry to lose the Spa”. 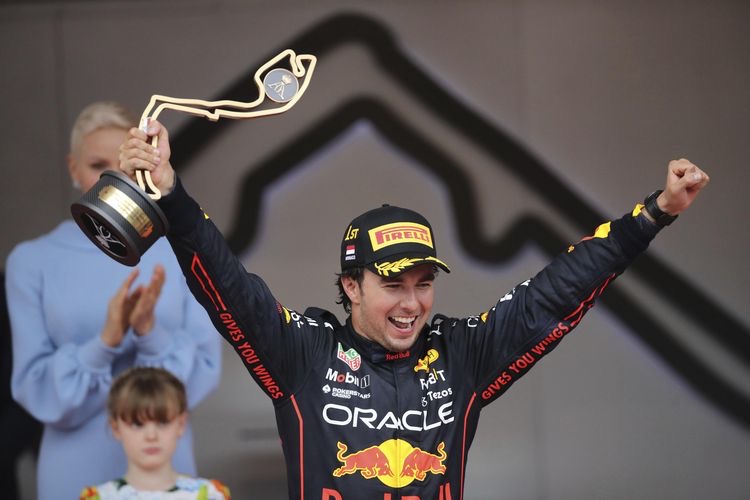