Drivers named talented people who didn’t get into Formula 1

Who would really be worth seeing because of their talent? 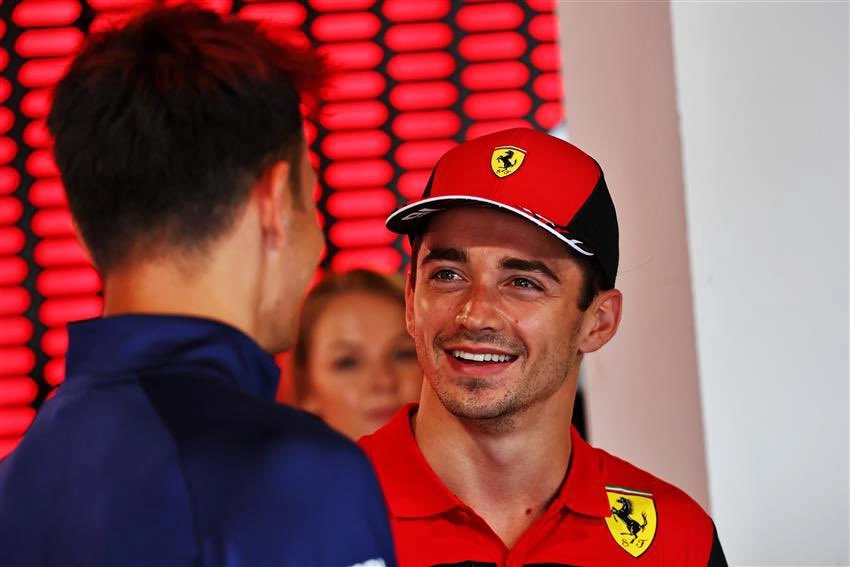 Many Formula 1 drivers competed in other series at one time, starting with karting, but since there are only 20 places in the World Championship teams, many talented drivers for various reasons couldn’t get to the highest category of motorsport.

This season, Charles Leclerc and Max Verstappen are fighting for the title, but the history of their struggle on the track began more than ten years ago, when both were arguing for victories at the cartodromes of Europe. And recently they were asked the question: which of their former drivers do they consider the best drivers who never made it to Formula 1?

"I asked myself the same question at a younger age: how many of us are ever destined to be in Formula 1? Many of those I was thinking about then, even most of them, are now competing in the World Championship. But I remember that there were three others who, as I thought at the time, would get into F1. But they were unlucky, although there were other reasons that prevented this. These three are Dennis Olsen, Ben Barnicoat and Nicklas Nielsen.

But they still compete in races, and, in my opinion, quite successfully. But I think it also confirms that even if you have almost everything to break into Formula 1, sometimes you need a little luck. It's important to be in the right place at the right time” - Charles Leclerc. 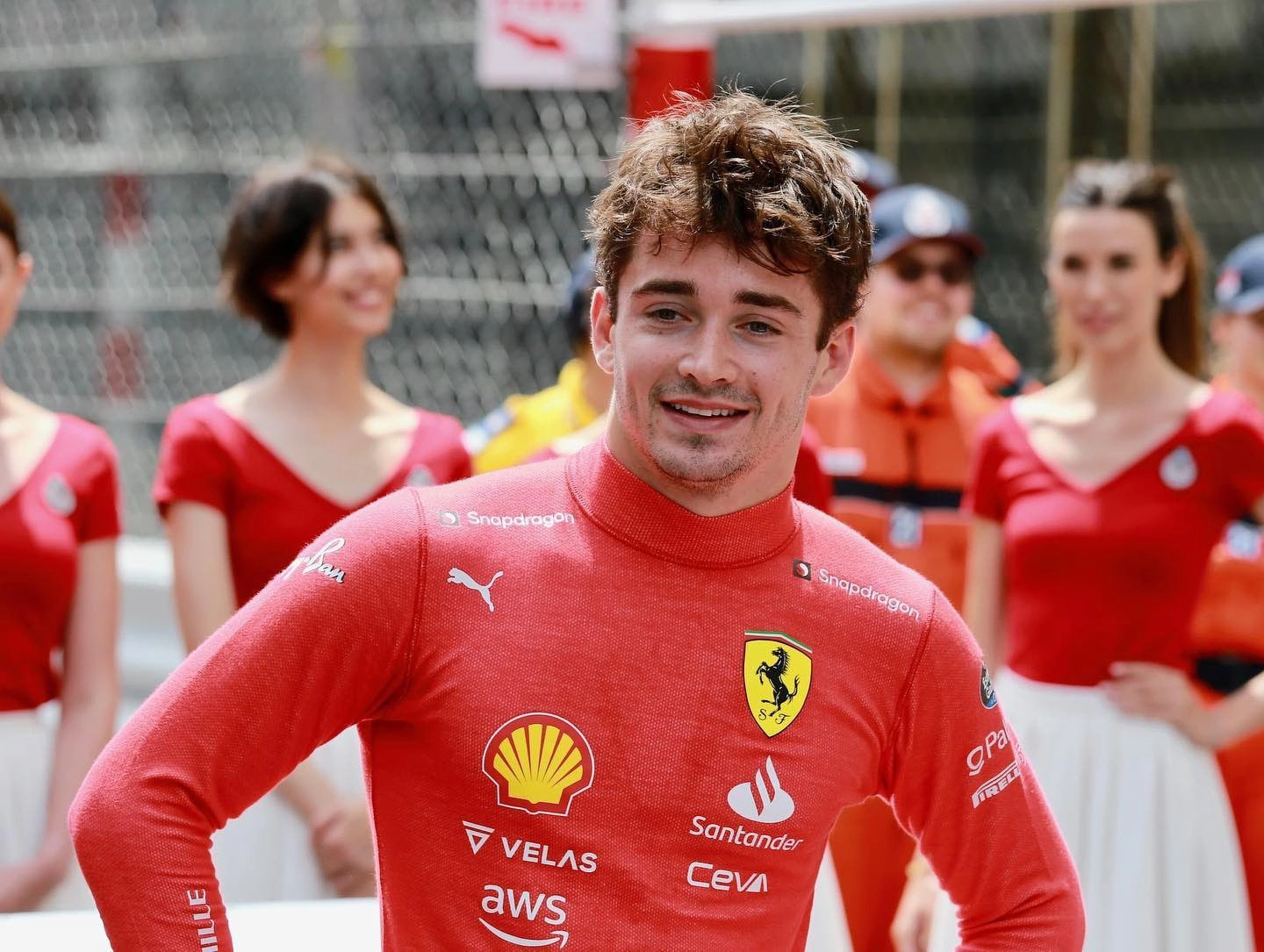 For example, Olsen in 2022 participates in such championships as DTM and the American IMSA series, where he takes 3rd place in the GTD Pro category. 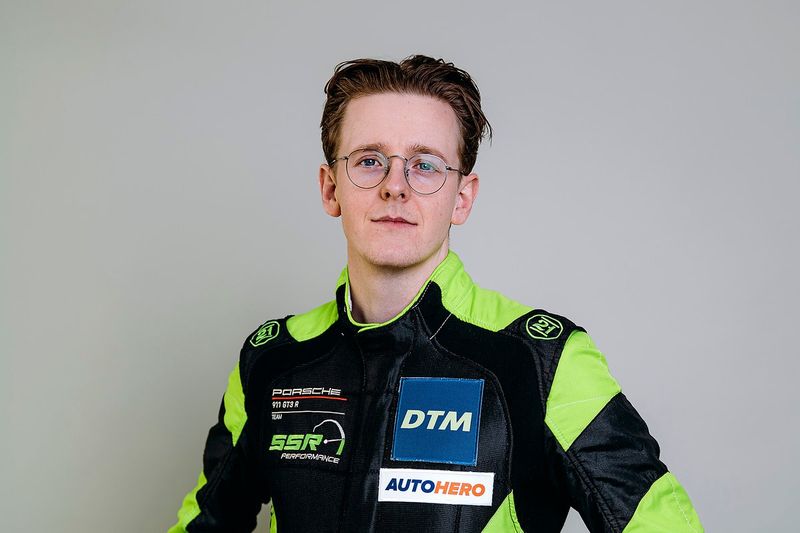 And Barnicoat stands for the McLaren factory team in the WEC and also combines this with IMSA. 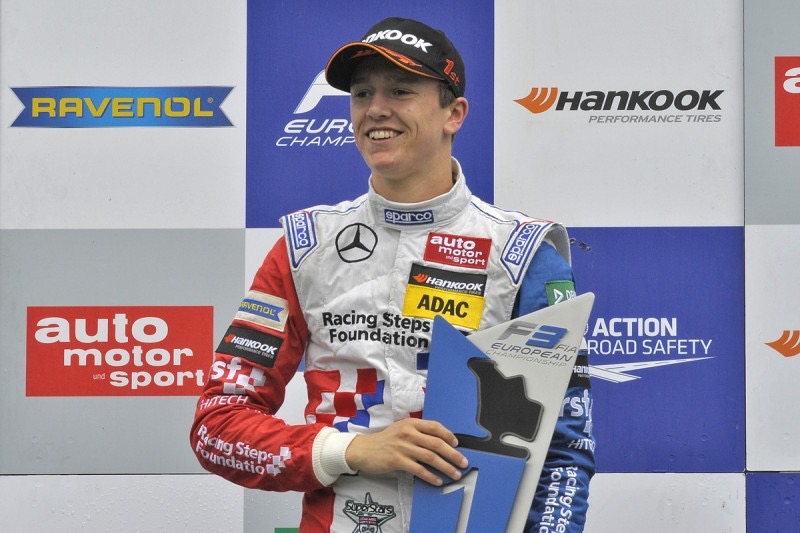 Verstappen declined to give specific names:

"It's not just that karting is not F1. Even if you have achieved success in karting, this is not a guarantee that you will perform just as well in Formula 1. Of course, many good drivers are now in a variety of motorsport categories.

Of course, there were a lot of good karting players who failed to reach their potential when they switched to youth formulas. But it also happened the other way around” - Max Verstappen. 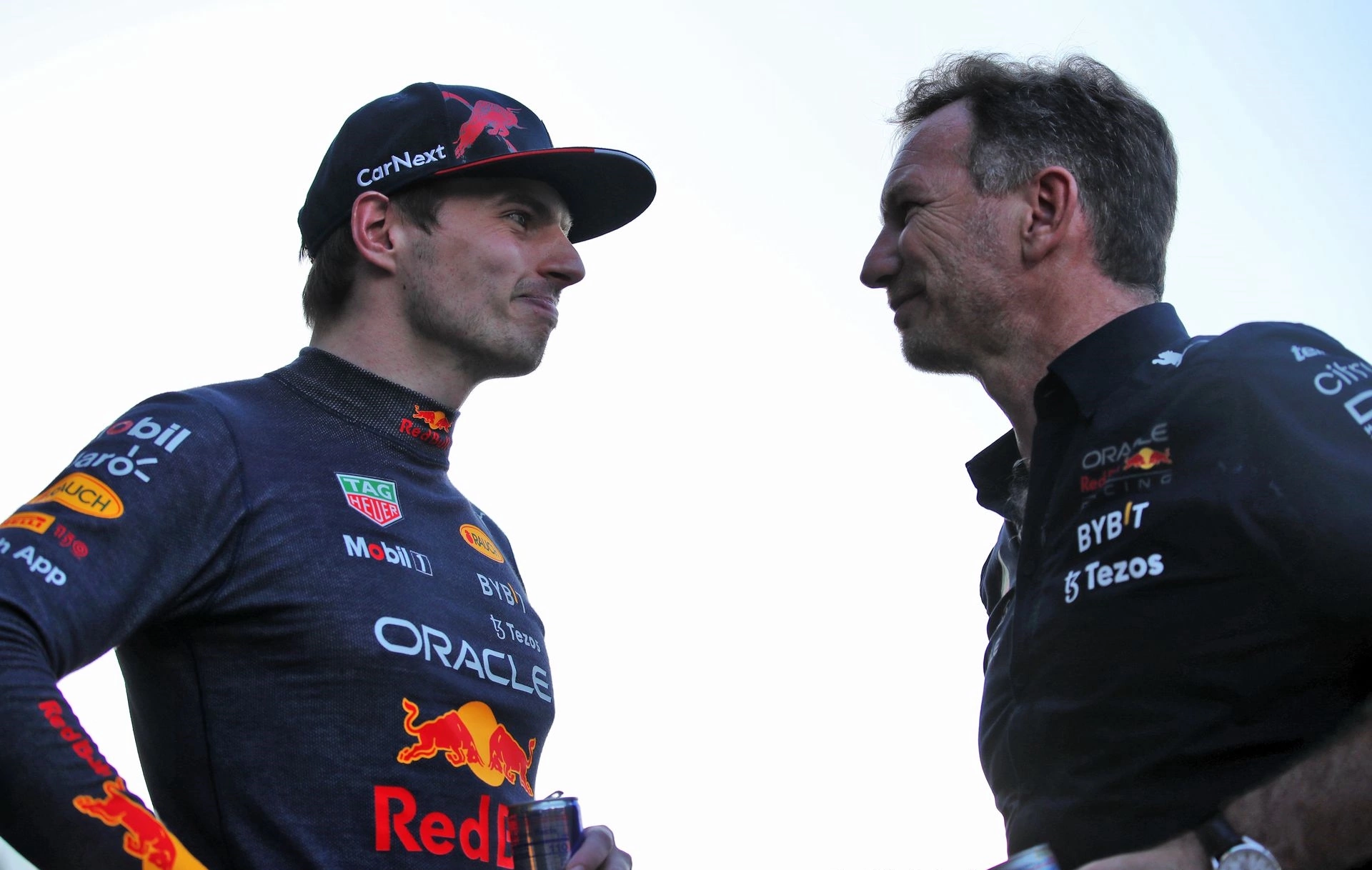 And this is how Valtteri Bottas answered this question:

"When I was doing karting in Finland, there were so many promising drivers, but they didn't have any financial support at all. It's a pity, of course, and our sport can't be called fair. However, of course, you still need to be in the right place at the right time.

But the best karting driver I've ever seen on the track was a guy named Jussi Kohtala. Incredibly talented, but he didn't even have the opportunity to perform in youth formulas. And now he runs a karting team” - Valtteri Bottas.

"I still have good friendly relations with many people with whom I competed in the youth championships. And, of course, there are three or five guys who, as it seems to me, could have achieved success in Formula 1, but could not get to this level” - Carlos Sainz. 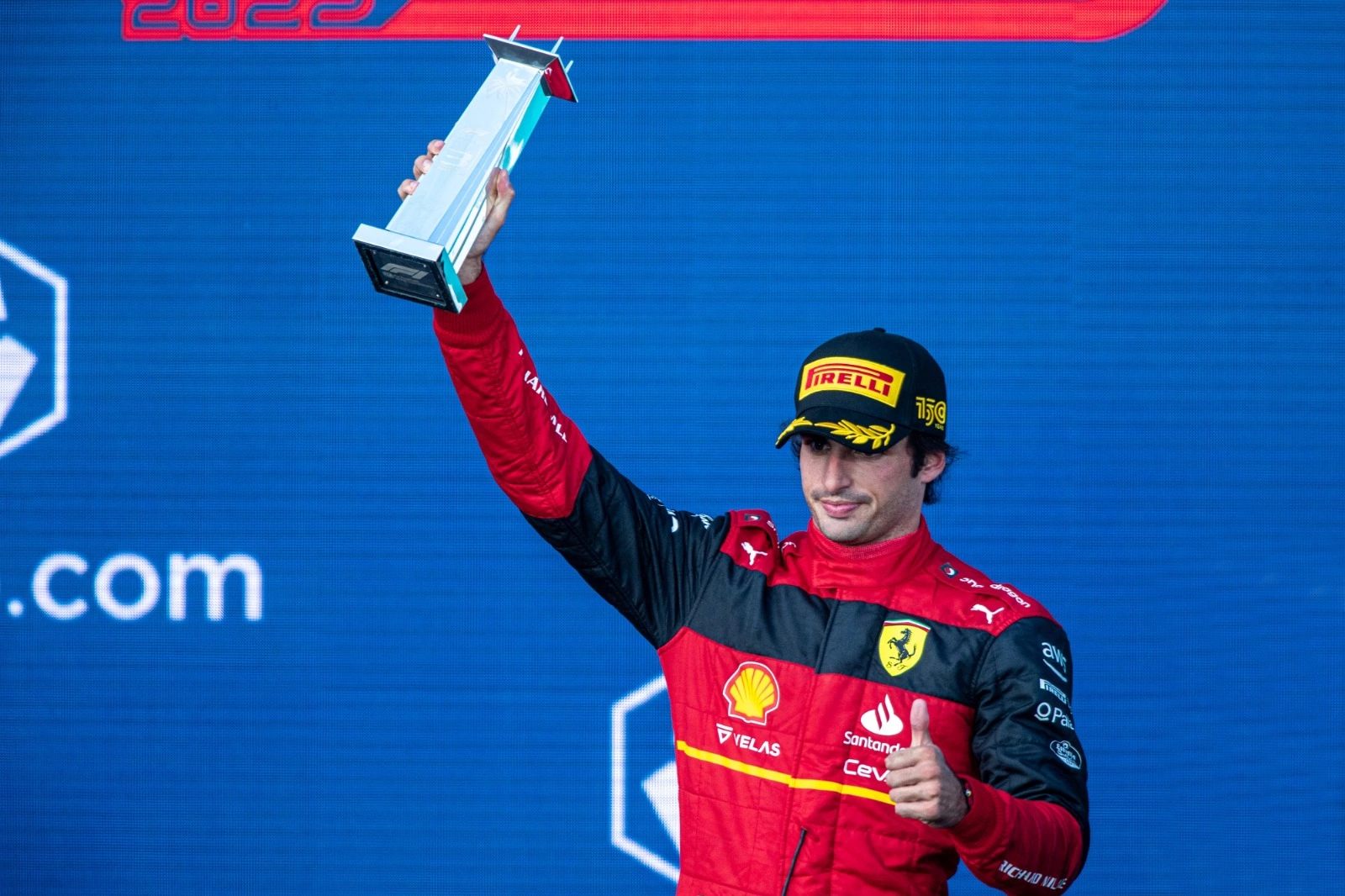 "You see, when I made my debut in European karting, Max and Charles won races and were always among the leaders. And before them, Alex Albon won there.

And now we are all together in Formula 1. In general, I have competed with exceptionally talented drivers, but I continue to compete with everyone I rated as highly as possible at that time” - George Russell. 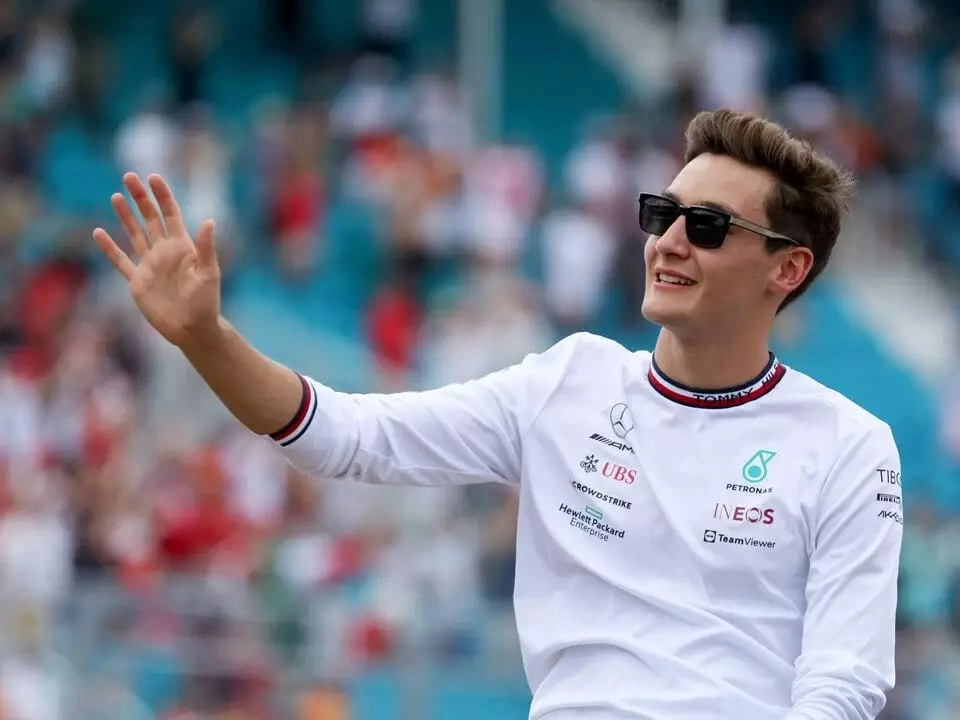