Esteban Ocon is the record holder for the positions won 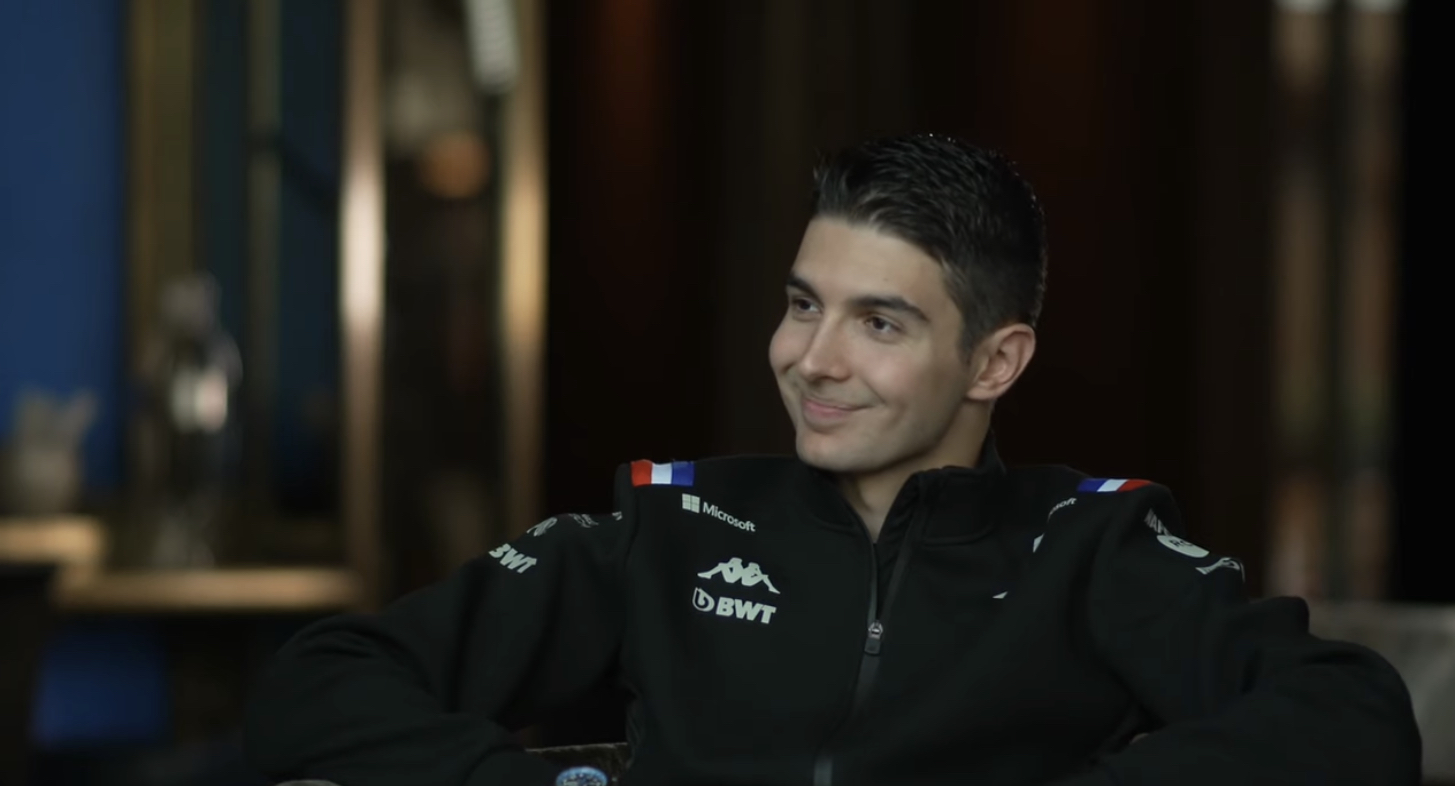 Esteban Ocon became the 2022 record holder for the number of positions won on the first lap of the race. At the 22nd race, the Alpine driver won 29 positions in total and lost only one, which makes him the best driver of the past season in this indicator.

Aston Martin driver Lance Stroll is in second place in the ranking.

It is difficult for drivers, usually starting in front, to win back places on the first lap. It was much easier for Charles Leclerc, who started from pole nine times, to lose positions, but even he was able to win back five places.

The antirecord last season was set by Valtteri Bottas - he lost 39 positions.

Over the years of performances in Mercedes, he has lost the habit of fighting in the middle of the peloton, so in 2022 he preferred not to take risks at the start, so as not to damage the car, but thereby greatly complicated his task.

In Bahrain, Valtteri lost eight positions on the first lap, in France, Hungary and Italy – five, and in Austin – four. 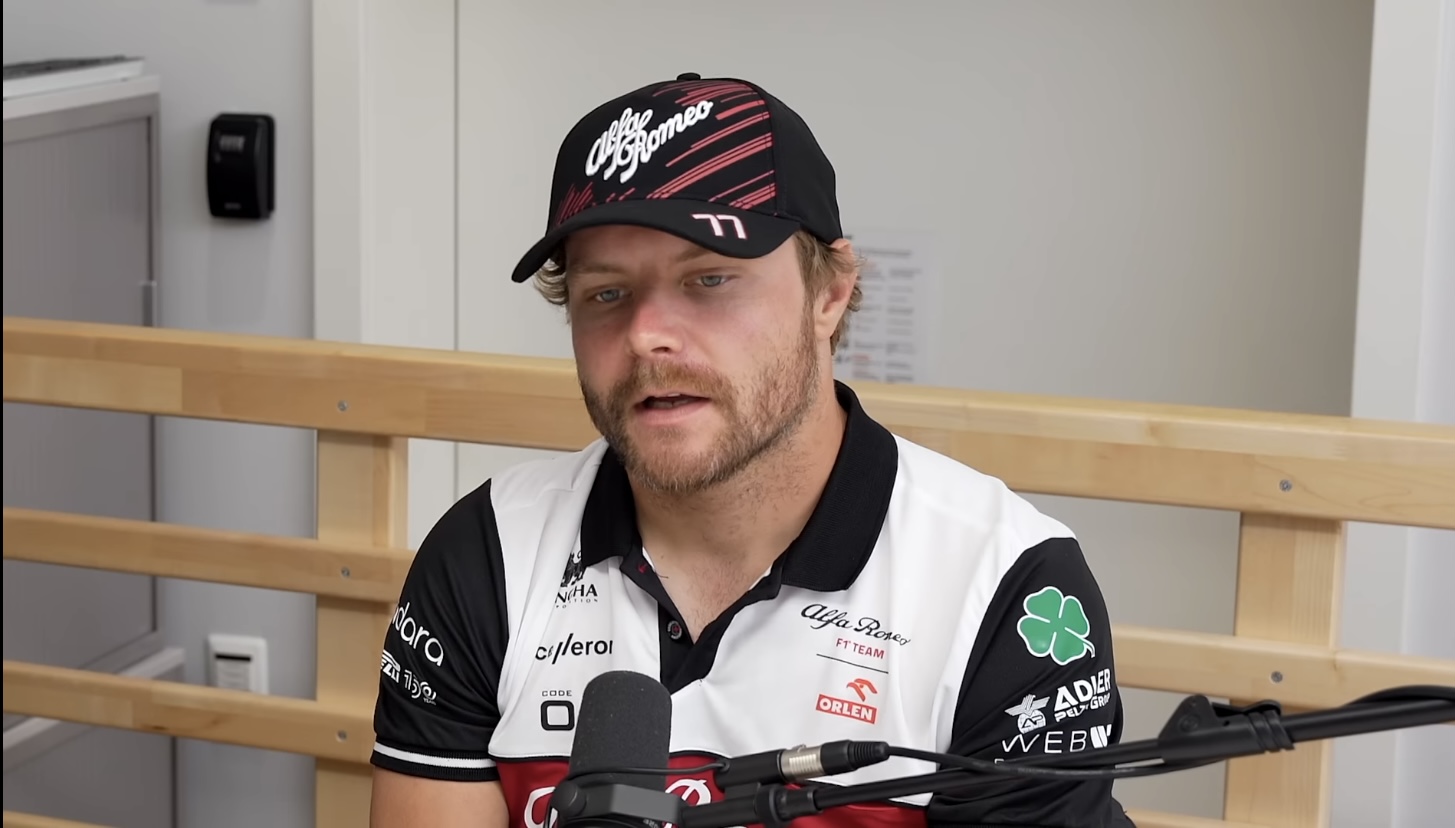