Esteban Ocon opened up about his recently departed teammate Fernando Alonso and shared some not so pleasing information’s. 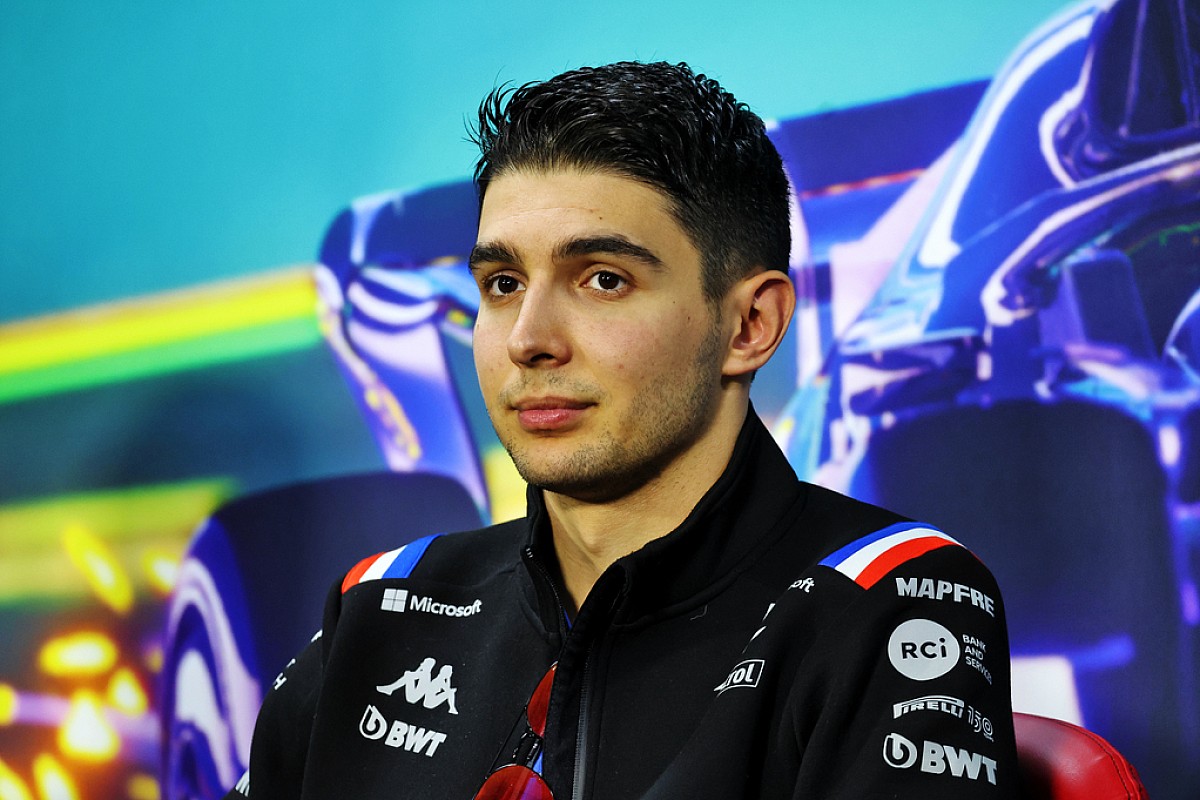 While speaking with French media after season final weekend the Frenchman said,

“It's good that he's going to Aston Martin and that we're going our own way. Honestly, the work was 98% on my back and 2% on his. I was overworked. I did all the development on the simulator, the marketing trips.”

It was daylight clear that the former teammates came into bad terms as the season started to end. Alonso was more open to criticize Ocon and the team, with it all coming together head on race weekend in Brazil. The two of them collided and later pointed fingers at each other, the stewards later finding Alonso at fault.

Alonso did not feel that the two of them needed to smooth things over sharing that, “No, not really. I don’t need. It’s one more race than it’s over, finally.” 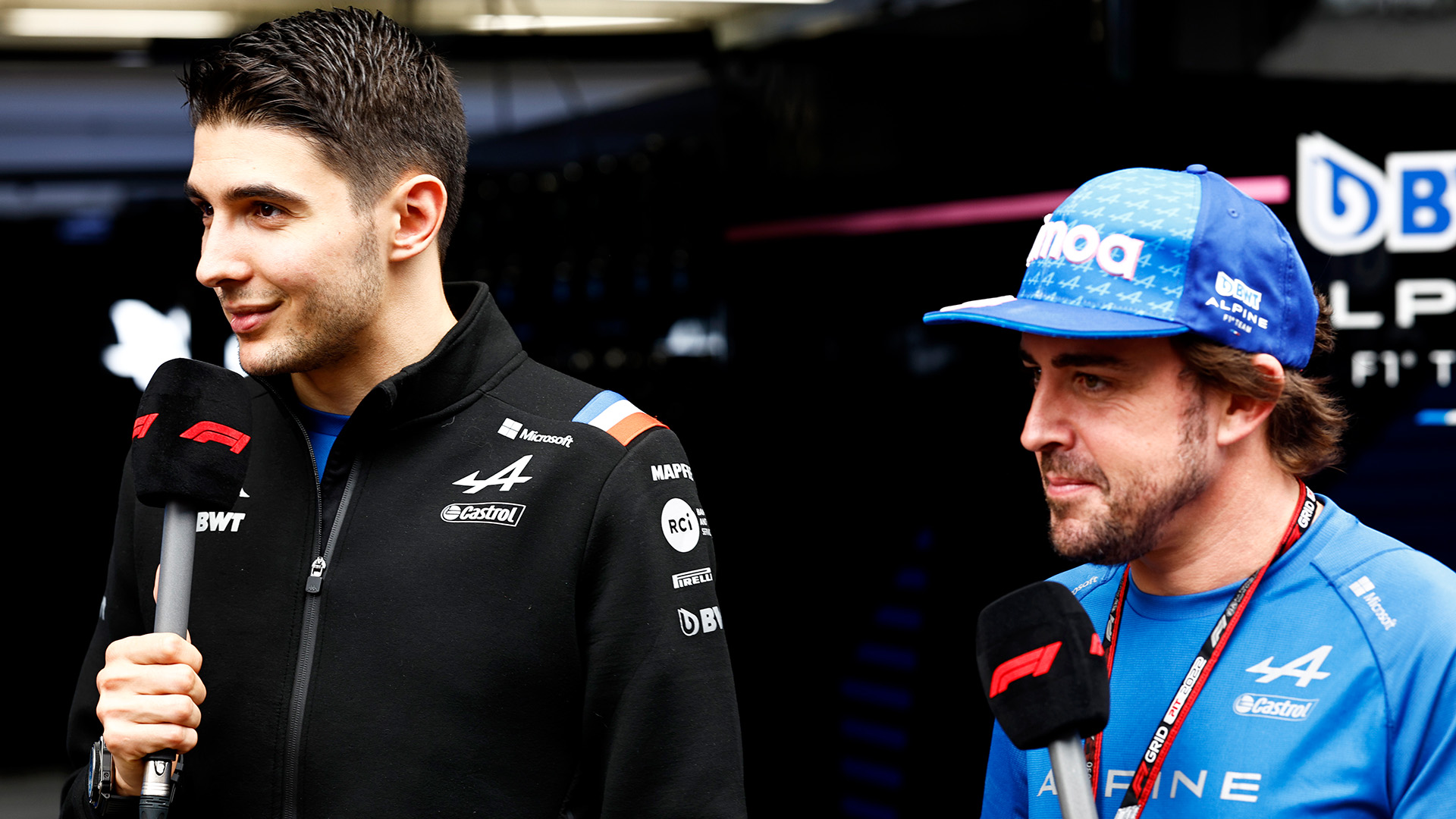 Ocon explained more to the French press at Abu Dhabi that he was disappointed by Alonso’s comments were made in the press and not internally. They didn't have any discussions about any of that.

With double champion Alonso heading to Aston Martin, Pierre Gasly will fill the spot at Alpine. The two Frenchman have known each other since their karting days and reportedly have had an up and down relationship. However, Ocon said he’s excited for Gasly to join.