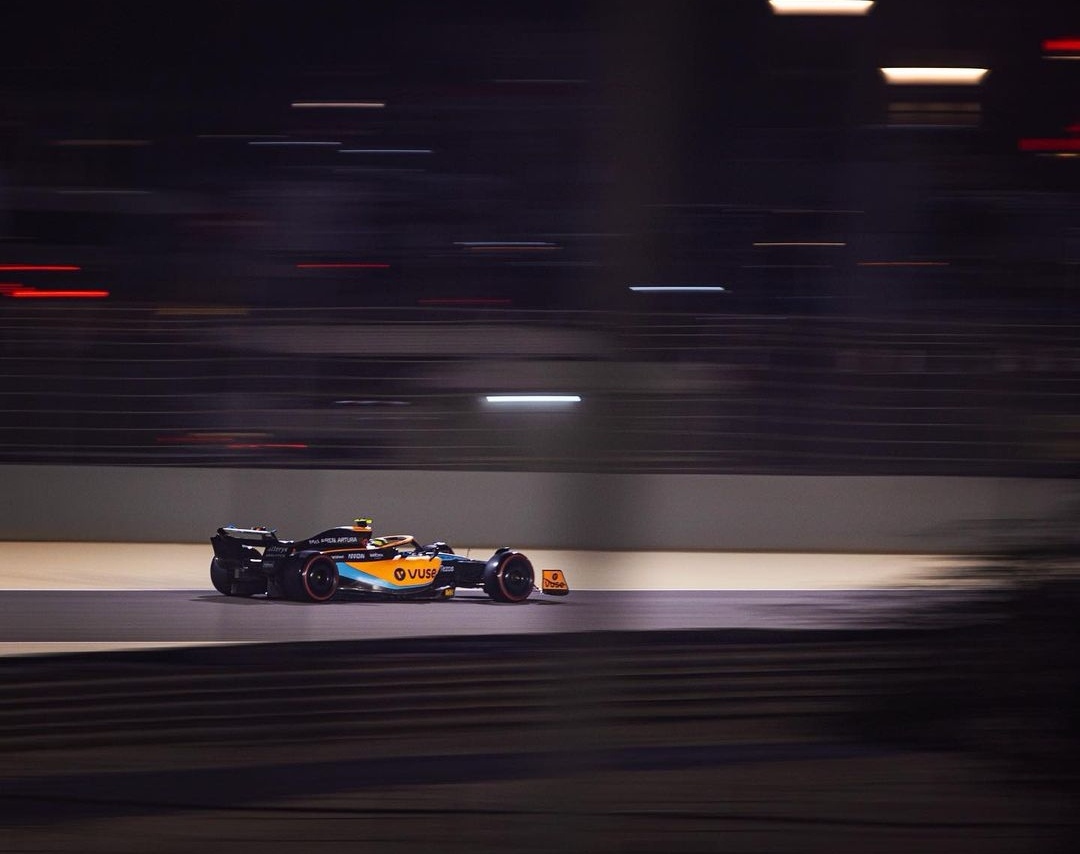 The only Formula 1 team to win first and second place in the same race in 2021, even Mercedes and Red Bull could not do this. The winner of Monza is Daniel Ricciardo, for whom the first season in a new team, namely in McLaren, did not turn out very well, but was still able to show his skills and surprise even his most loyal fans. Lando Norris is a driver who is called the future champion due to his calmness, stability and ability to control himself. He was able to surprise everyone last season, he was called one of the strongest Formula 1 drivers, but how does the new season begin for him after signing a long-term contract with McLaren? Did his expectations coincide with reality?

Yesterday, the first qualifying of the season took place in Bahrain, in which McLaren was able to surprise even his most loyal fans, but, unfortunately, surprised in a bad way. Lando Norris was able to took only the 13th place, which is one of his worst results during his 3-year career. The time to pole is quite long - + 1.450. Despite such a surprise, Lando seems absolutely calm.

«Our results are easy to explain – it's about the type of track. Perhaps at first we showed that the car is faster than it actually is. Or other teams were hiding their speed. Everyone brought modified cars here, but perhaps the rivals have more novelties, and they are more efficient than ours. It's hard to say.

Of course, a lot depends on the route. There are more medium-speed and fast turns in Barcelona, where our car works better. Slow turns prevail here, where we have a lot of problems. We study our strengths and weaknesses.

I don't think this result took us by surprise – of course, those who watch the protocols did not expect us to take such a step back compared to the tests in Barcelona, but it was not a surprise for us. It is difficult to come to terms with such a result, because you always want to go to the qualifying final, and not take 13th place. But today we didn't manage to get into the top ten» - Lando Norris.

Maintaining a positive attitude is very important, isn't it? And in an interview, Norris said that he would try to earn a few points, but unfortunately the reality turned out to be deceptive. Lando Norris finished the race in 15th place. Having started badly, he ended up in 16th position, and then, due to poor pace, in 18th place. In the end, even the strategy didn't work and he had to put up with 15th place, finishing behind Daniel Ricciardo. We could only hear one sentence on the radio -

“Long season to go, and we know we can get back to where we want to be" - Lando Norris on the radio.

After the race, during an interview, Norris said that they would have to do a lot to get back to fighting. Disappointing result, of course, but we hope that McLaren will be able to return to the fight with the leaders and will be able to surprise both us and his fans.