What are the expectations of the drivers and what can be said about this track? 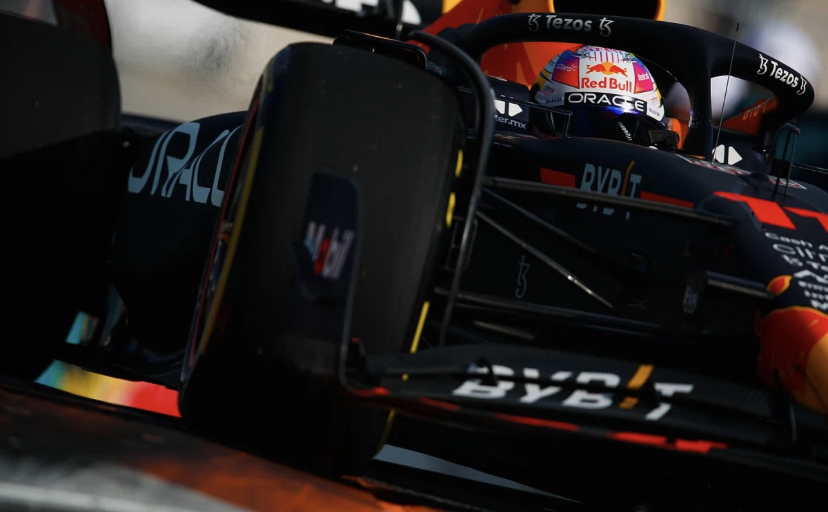 Finally, the race week, because the race will be held in Barcelona on May 22.

Some drivers are already giving their opinions and expectations about the track here and what they can hope for.

At the upcoming Spanish Grand Prix, Red Bull Racing drivers Max Verstappen and Sergio Perez are determined to repeat the result of the April race in Imola, when they brought the team a winning double.

"We had a great week in Miami, after which I was able to relax a little with my family. Now I'm looking forward to getting back behind the wheel in Barcelona. I have fond memories of this track – in 2016, at the age of 18, I won my first victory in Formula 1.

The team and I know the Catalunya circuit very well, because we have conducted many tests on it in recent years, so unlike Miami, we have a lot of information at our disposal to prepare for the race. I hope we will be able to maintain the pace gained in the previous stages, and on Friday we will start the weekend without any problems” - Max Verstappen. 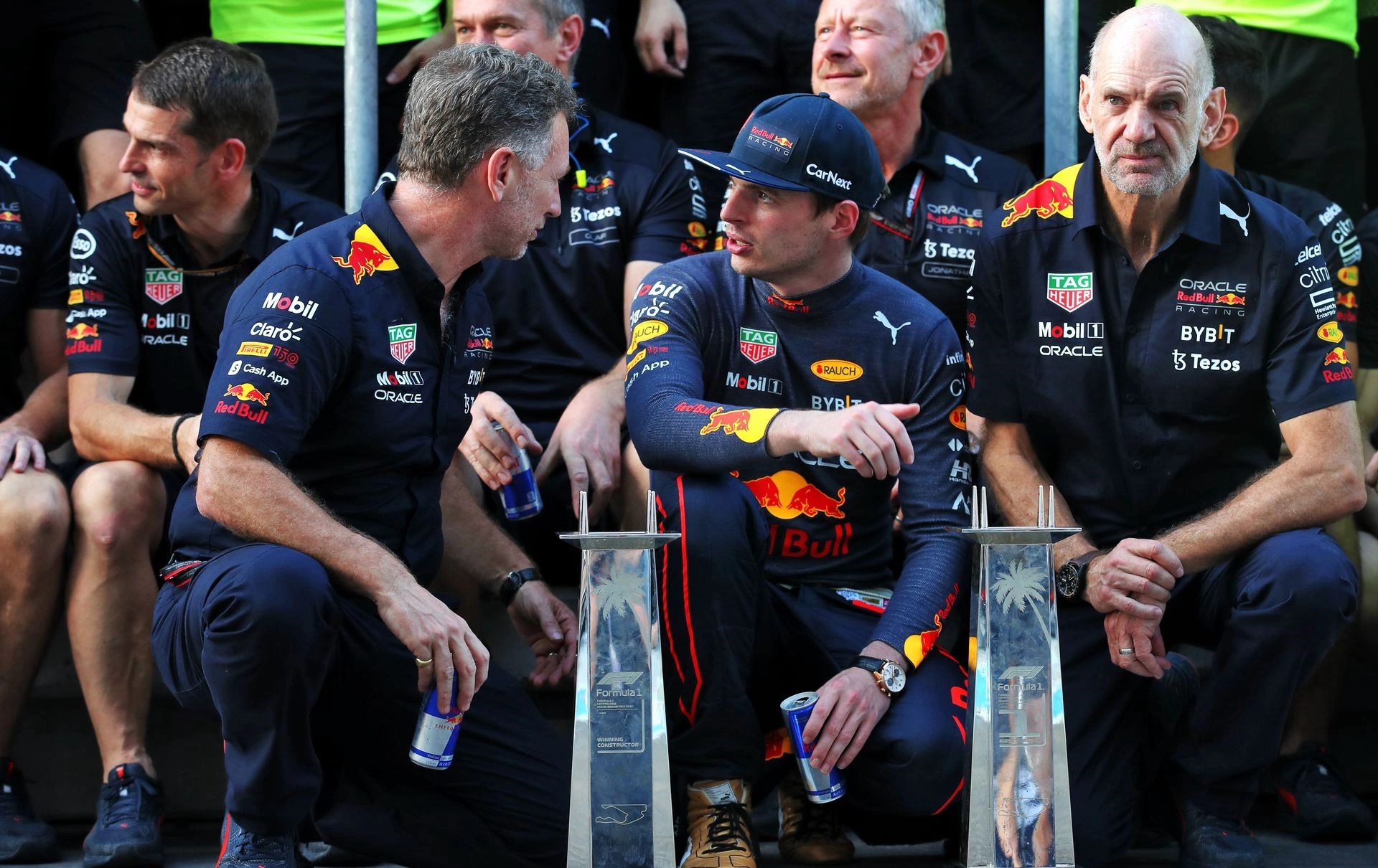 "The team spent a crazy week in Miami. And even though Max won and I earned points, I was still dissatisfied with the results of the race. I'm always aiming for the podium and I know we had the pace to get ahead of Ferrari, so I'm disappointed.

When nothing prevents me from consistently spending weekends, I show the same speed as Max. I will do my best to repeat the result of Imola. After the race in Miami, my son Emilio was born – it will be great to celebrate his birth with a high result.

We know the track in Barcelona very well thanks to the tests and understand what can be expected. However, the car to be piloted on Friday is in a good way different from the one we tested in February. It is interesting to assess the progress made during this time” - Sergio Perez. 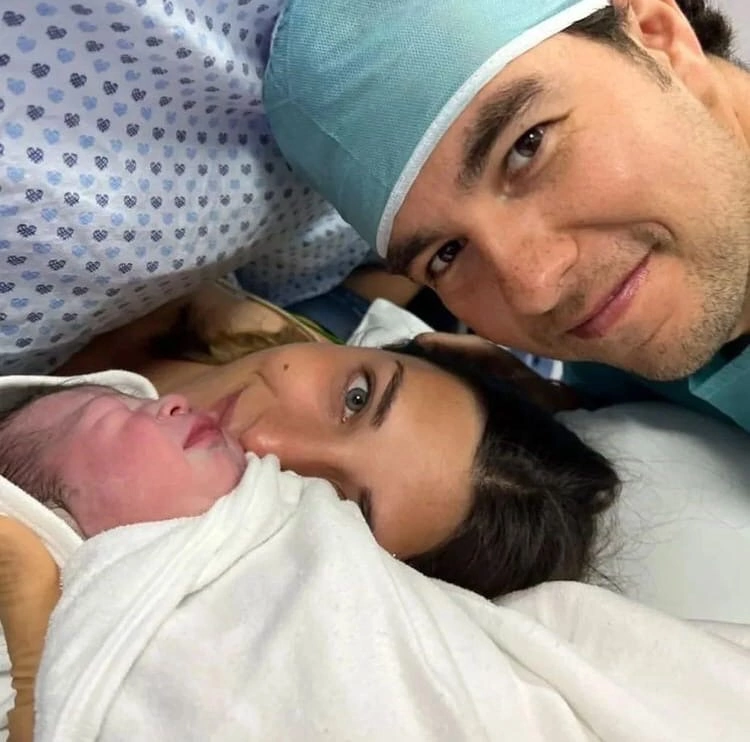 "Barcelona is definitely a track that we all know well, and I think all the drivers like it. The track configuration offers a combination of high-, medium- and low-speed turns, which makes it difficult to achieve the right balance of the car throughout the entire lap.

I think turns 3 and 9 are the most exciting. In Turn 3, a long high-speed right turn, we are under a prolonged overload from the entrance to the exit, and Turn 9 is an excellent high-speed turn on the rise, which we expect to pass at full speed, at least in qualifying. The track has a peculiar character, and I'm looking forward to the opportunity to drive it in a new car in racing conditions.

The goal, as in any other race weekend, is to get the most out of our car and try to win the Grand Prix. The fact that this is my home race makes it even more special because of all the fans and the support we get there, but if we talk about goals, we should always strive to fight for the best result.

After two years when there were practically no fans on the track, I am very glad that this year the tickets are completely sold out. It is also very important for me that Grada CS55 will be held again, as it has become a great tradition and allows me to communicate a little closer with my fans.

Nevertheless, I know that we will receive huge support from every stand on the track, and I can guarantee the fans maximum effort from myself and from our entire team to give them a lot of reasons to rejoice! I hope we will have a great race weekend in Spain, and everyone will be able to enjoy the exciting sensations of Formula 1 racing!" - Carlos Sainz 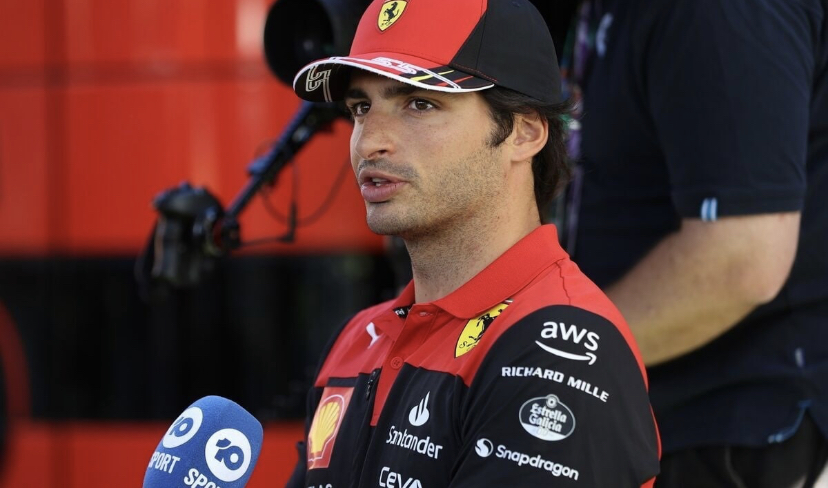 The Alfa Romeo team also hopes for a good continuation of their performances.

"We are going to Barcelona in order to extend our series of positive results: I feel that now we are in a situation where our goals will be the same for each stage, and not too different from what we have had so far this season — both cars in the second segment, one in the final and points on Sunday. This does not mean that we underestimate the task ahead of us in Catalonia or anywhere else. The fight in the middle of the peloton will be close, intense and exciting throughout the season, and in each race everything will be decided by a small margin.

We are also very interested in how the updates that each team will bring will affect everyone: our team had to face a serious challenge to respond to the pressure that recent incidents put us under, but our employees coped by working hard and resolutely, and we will have something to evaluate this weekend. This is a race that can slightly change the order that we have seen so far, and I am sure that our team has done the necessary work to be among those who coped with the task better” - Frederick Wasser.

"We performed very strongly in Miami, and with every good result comes the confidence that we want to achieve more. We go to Barcelona knowing that we can fight for the lead in the middle of the peloton again. Every weekend we have an interesting fight with our direct competitors, and I don't expect this weekend to be any different.

It is very important that the weekend goes flawlessly, here as never before: Barcelona is a track that holds no secrets for any team, so there will be no silver bullet to get ahead of others, everything will depend on the execution and completion of homework. Of course, we will arrive in Barcelona in a much happier state than when we left after the winter tests, which is proof of how well the team has recovered from the difficulties we faced in February. I want to repay all this great work with a good result” - Valtteri Bottas.

"Barcelona is another important stage this season. This is a track that the team knows well, and I want to make the most of it to come back after the disappointment caused by the rally in Miami, when we had the speed to bring home a few points. Of course, piloting this car here will not be a new experience for me: as in Bahrain at the beginning of the season, I am going out on the track, where I have already driven cars of this generation before.

Of course, the car we are driving now is not the one that was in the tests, but, nevertheless, this is an advantage, so I will be fully focused on showing my maximum and bringing home a good result that the team deserves. My goal is the same as it has been at all stages so far, but the confidence that I will be able to achieve it grows with each race” - Guanyu Zhou.

The drivers of the Aston Martin team also shared their thoughts about Barcelona.

"I think Barcelona will be a great track to demonstrate the work of ground-effect cars on high—speed sections — especially in the long third corner - so I think fans can expect exciting onboards! This weekend also provides an opportunity to compare the progress of each team after the tests conducted here earlier this year. The new machines are similar to prototypes and are constantly being improved” - Lance Stroll.

"Barcelona will demonstrate a lot of what is inherent in the cars of 2022; slow turns will be a physical test for the drivers, while on faster sections you will have to show courage and trust the ground effect. Cornering has always been difficult here, but I think these cars have shown that they are much better at going wheel to wheel, so this weekend will be a completely different race than the Spanish Grand Prix of previous years” - Sebastian Vettel. 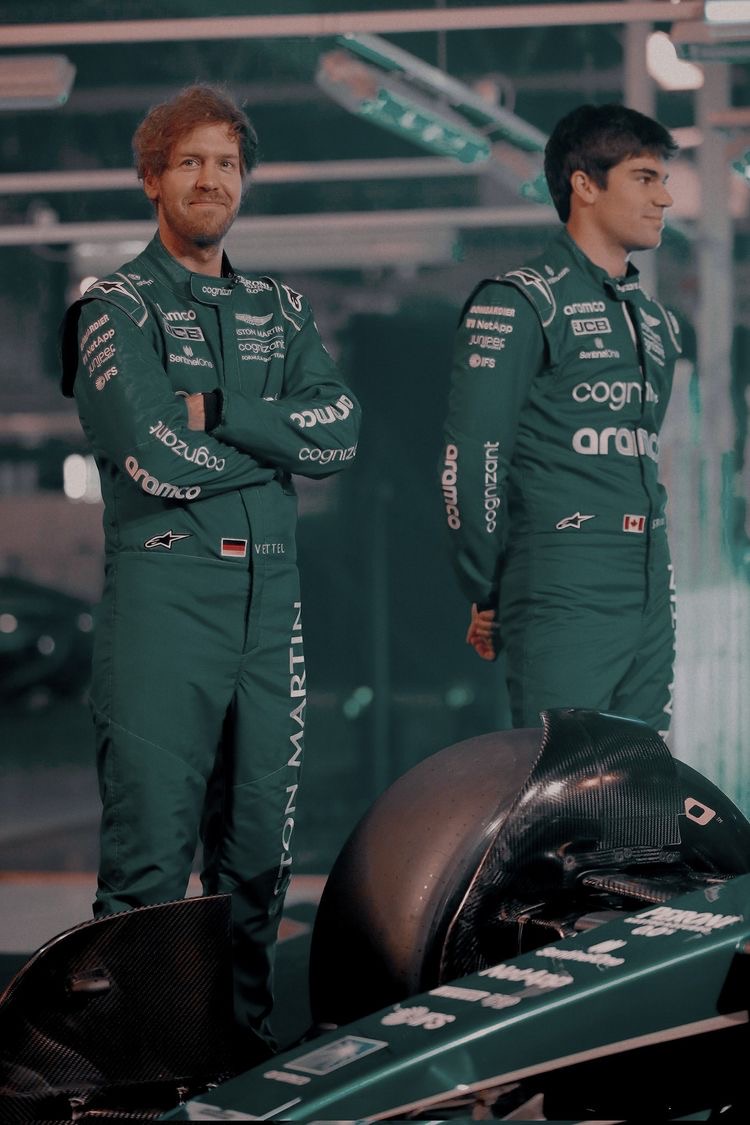 So far, these are all the drivers who have somehow told about their impressions. Stay tuned with us!