Formula 1 has announced a 24-race calendar for 2023, beginning in Bahrain in March and finishes in Abu Dhabi in November. 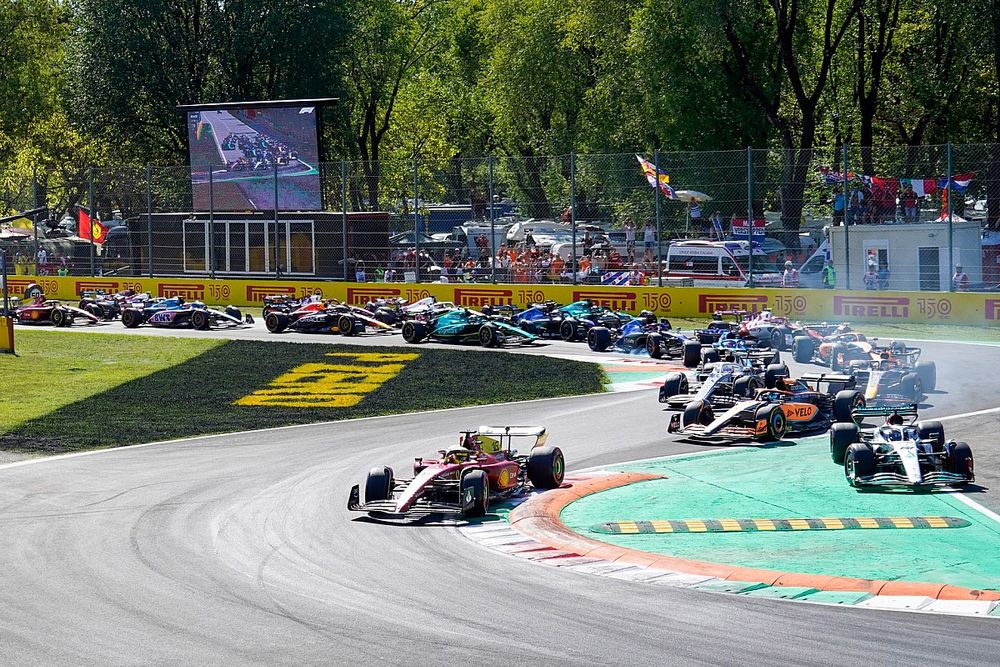 The schedule, which is the biggest in F1 history, includes the Monaco GP, whose future had been in doubt, as well as the Las Vegas and Chinese GP.

One of the important considerations that has been made is for the F1 schedule to avoid a direct clash with the Le Mans 24 Hours. The prestigious sportscar race is due to take place on June 10/11, which will be the week between the Spanish and Canadian Grands Prix.

There are some interesting date shuffles from the norm in the schedule, with the Azerbaijan GP moving from its June slot to take place on April 30, just one week before the Miami GP.

While F1 had declared that it wanted to make the schedule more regional to avoid unnecessary travel around the world, some of the events – especially in North America – remains very spread out.

The newest addition Miami GP is on May 7, the Canadian GP is on June 18, Austin is on October 22 and the inaugural Las Vegas GP is on November 18.

The Chinese GP, that has been slotted in for April 16, is likely provisional subject to the country’s coronavirus restrictions being lifted.