F1 back in action with Belgian GP

After a four-week summer break filled with off-track drama and transfer rumors, the magnificent and historic Spa circuit will welcome back 2022's grid for three days of racing action.

Mercedes will be aiming to maintain its upturn of form before the summer break, when it took pole and a double podium at the Hungaroring, while focus will be on all teams on how the pecking order is shaken up by the new porpoising and flexi floor rules coming in from the Belgian GP.

Off the track, it’ll be the first time the F1 paddock has reconvened since the bombshell news that Fernando Alonso will switch to Aston Martin to replace the retiring Sebastian Vettel for 2023.

All eyes will be on Alpine, who had declared Oscar Piastri as Alonso’s replacement only for the Australian to reject the announcement, and McLaren, who look set to secure Piastri to replace Daniel Ricciardo in the team’s F1 driver line-up from next year. 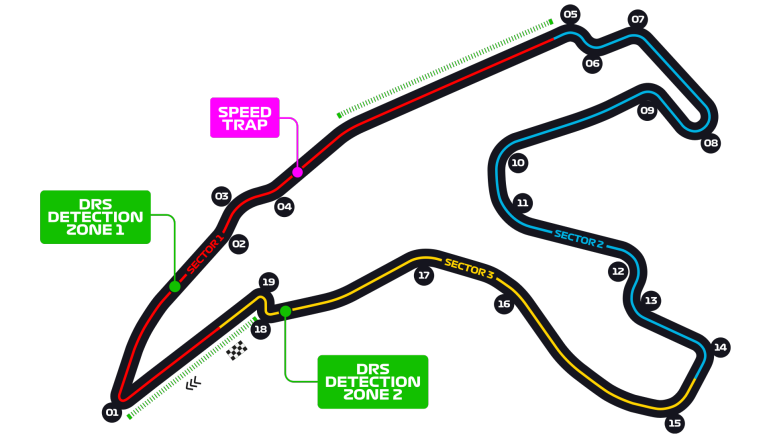 Spa is one of the most demanding circuits for tyres on the calendar, featuring particularly high lateral loads. The famous Eau Rouge-Raidillon complex is just one of the places where tyres are subjected to multiple forces: pushed into the ground by downforce and compression, while cornering at the same time.

Variable weather is always a famous hallmark of Spa, making an outing for the Cinturato Green intermediate or Cinturato Blue full wet tyre a distinct possibility.