F1 has cancelled the 2023 Chinese GP for the fourth consecutive year. What are its potential replacements?

Formula 1 has released a statement saying that the Chinese Grand Prix will not go ahead next year due to ongoing Covid-19 restrictions, but is looking at options for a replacement race. 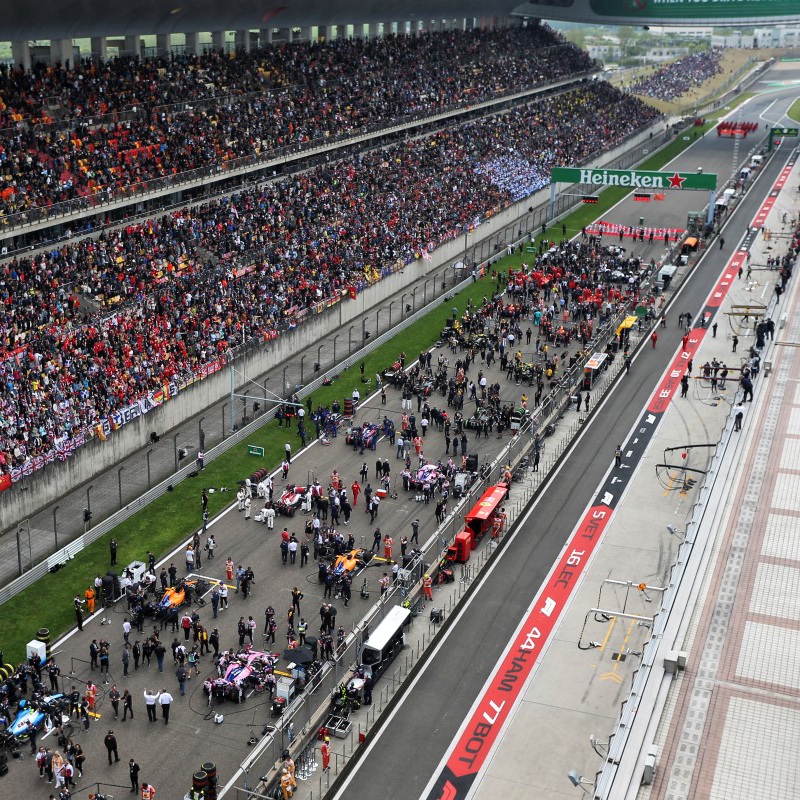 Formula 1 has not raced in China since 2019 due to the nation’s travel restrictions as it continues to pursue a zero Covid policy, which has sparked protests recenly in a number of major cities.

The Chinese Grand Prix was listed on the 2023 calendar for April 16, but it was always conditional on restrictions being eased in time for F1 to enter the country and hold the race smoothly.

In a statement issued on Friday, F1 announced that China would not be going ahead next year, but confirmed it is evaluating other options as a replacement round.

The statement read, “Formula 1 can confirm, following dialogue with the promoter and relevant authorities, that the 2023 Chinese Grand Prix will not take place due to the ongoing difficulties presented by the COVID-19 situation, Formula 1 is assessing alternative options to replace the slot on the 2023 calendar and will provide an update on this in due course.”

F1 had hoped to bring Azerbaijan forward to reduce the gap, only for officials in Baku to insist they kept their agreed date on the calendar during talks with F1 boss Stefano Domenicali.

One option could be a return to Portimao, which hosted the Portuguese Grand Prix as a stand in race in 2020 and 2021 when the Covid-19 pandemic forced widespread cancellations on the calendar. 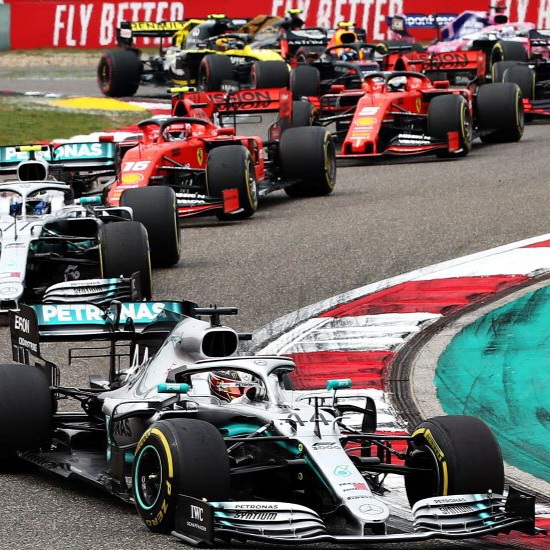 F1 has indicated there are several interested parties. A Turkish Grand Prix at Istanbul, which also held races in the two COVID hit seasons, would be another likely candidate given it was very keen to strike a long term deal with F1, while the French Grand Prix has only just dropped off the schedule.

It is likely that various venues will try to stake a claim on the vacant spot, and any positioning from either side including F1’s suggestion of multiple potential options could just be a bargaining tactic.

The Portugal promoter is believed to have the funding to pull off another grand prix and is widely considered the leading candidate. But Portimao has another problem on its hands which is the WEC race scheduled at Portimao on the 16th of April. If F1 decides to go with Portimao then they must find a way to change the hosting dates of WEC 6 hours of Portimao race weekend.

That is, of course, assuming F1 does decide replacing it is the best option.

But no firm decision has yet been taken and is not anticipated for at least a few weeks, with a number of other tracks also interested in taking the slot.