F1 is not valid without Russia

Former F1 driver Vitaly Petrov believes F1 is not “valid” while his Russia is banned from competing in the sport. 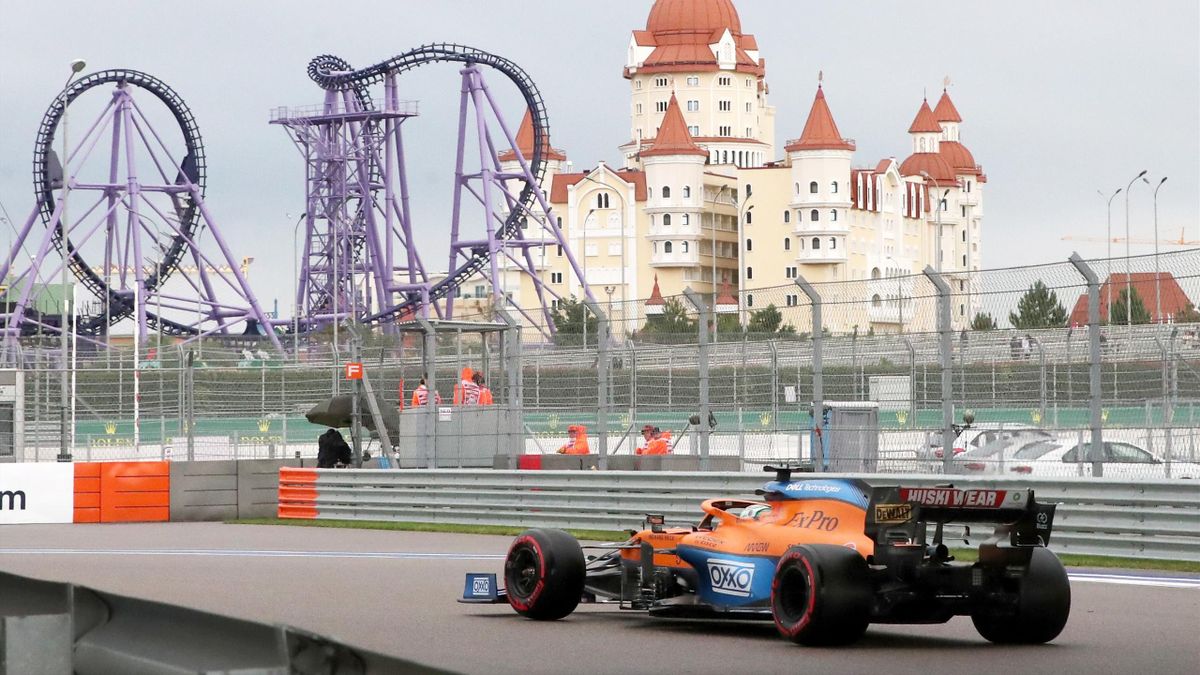 After the Russian invasion of Ukraine with the war escalating for almost a year to date, Russian drivers have been silently blacklisted in the motorsport world.
Nikita Mazepin was first on the list, being dumped out of Haas after the team cancelled the sponsorship deal with his father’s company.
The Russian Grand Prix was also removed from the 2022 calendar and it has no chance of returning in near future, unless situation normalizes between all the nations.
However, FIA president Ben Sulayem said that Russian and Belarusian drivers could compete “only in their neutral capacity and under the ‘FIA flag’, subject to specific commitment and adherence to the FIA’s principles of peace and political neutrality, until further notice.”
This followed as a welcoming news after a number of other sporting organizations out right banned athletes from the two countries including the International Olympic Committee.
So while Russian drivers are not technically banned with the FIA allowing them to compete but only under a neutral flag, questions do remain how effective this is because we could see the silent unfriendly treatment towards the athletes.
“Without Russia, I don’t consider a single champion or Olympic title to be valid,” Petrov told the Russian newspaper Sport-Express. “We have to stop being afraid of our people and bring Russia back into world sport. For me, it’s not acceptable. I don’t understand at all this absurdity of imposing certain opinions on people.

Robert Shwartzman
In this uncertain time the only driver who’s still representing Russia in some way is Robert Shwartzman. However, he’s driving under Israel license with Israeli flag. He is currently the reserve driver of Ferrari F1 team and former development driver. He would be competing in GT World Challenge Europe series, possibly driving the 24 hour Spa.
Vladislav Lomko, the former junior series Euroformula driver will compete in Asian and European Lemans with Cool Racing. He is the reigning Pau Grand Prix winner.
These are just some top names in the long list of drivers and athletes who are having to switch career path and possibly making a change in the name of nationality label.