Felipe Drugovich will continue his career in Aston Martin

Aston Martin signed a contract with Felipe Drugovich, who secured the Formula 2 champion title ahead of schedule last weekend 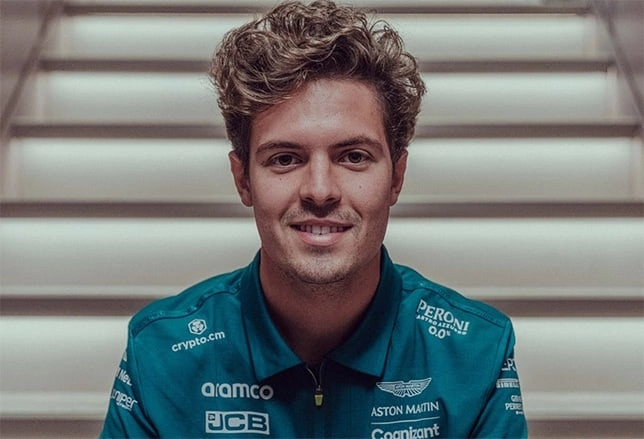 Aston Martin F1 signed a contract with Felipe Drugovich, who secured the Formula 2 champion title ahead of schedule last weekend.

The Brazilian will be the first person the team invited to its driver training program. The goal of the program is to help young drivers get into Formula 1.

In particular, it assumes that Felipe will become one of the reserve drivers of the team, and it has already been decided that in Abu Dhabi he will replace Lance Stroll at the first Friday practice session, and will also driver an Aston Martin car at the youth tests that will be held at the Yas Marina track after the end of the season. 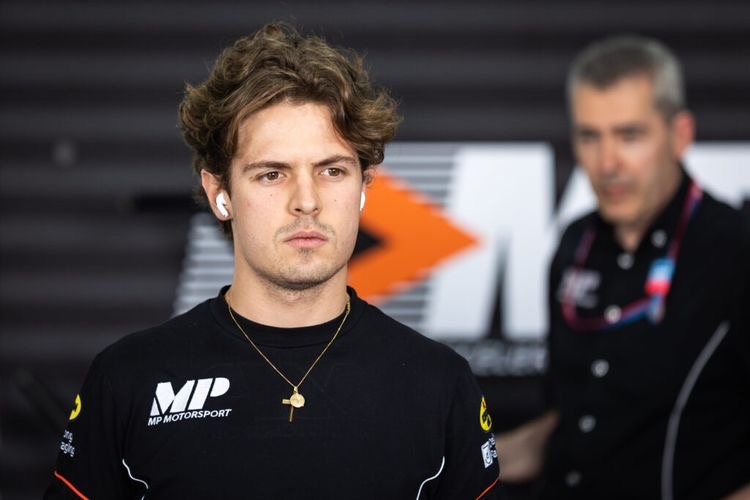 Felipe Drugovich: "I will become a member of the Aston Martin driver training program, which opens up great prospects for me. The 2022 season was very successful for me, and this will make its ending even more pleasant.

It has long been believed that winning the F2 championship is the best launching pad for the transition to Formula 1, and thanks to my new role in Aston Martin F1, I will have at my disposal all the tools necessary to take the next important step in my career.

In 2023, I have a lot to learn: I will work with a team, but the main goal is to improve my professional skills. I hope that in the future I will get the opportunity to compete in Formula 1”. 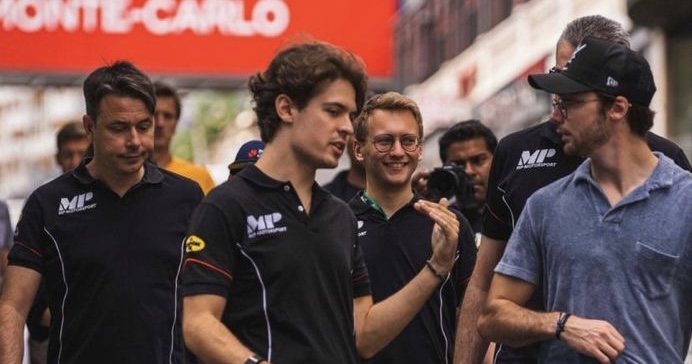