Ferrari didn’t break the rules during the 2023 tire tests in Imola, but do all the teams agree with this?

Some team leaders in Formula 1 decided to make sure 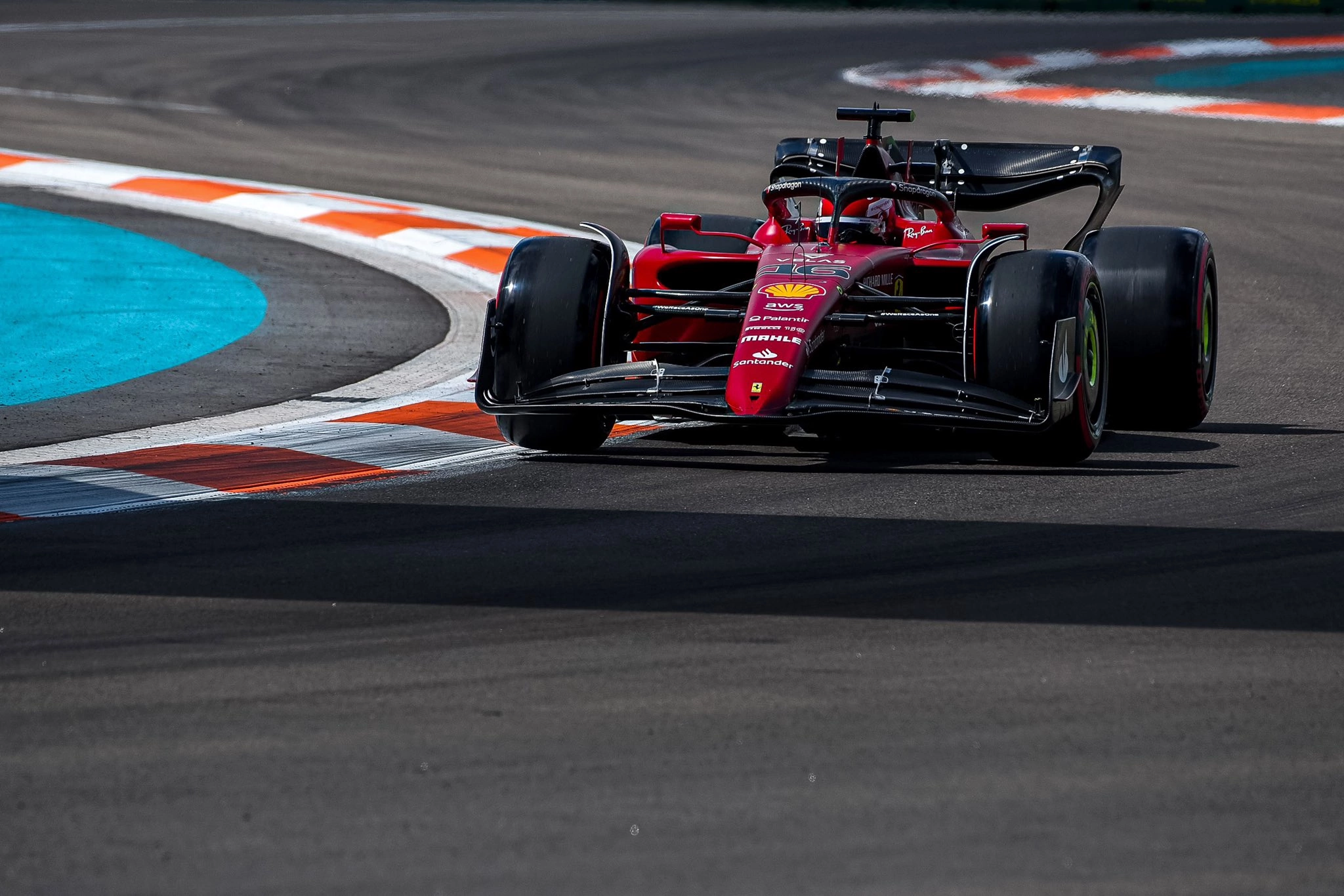 The FIA found no violations in the actions of Ferrari during the tests in Imola.

After the Emilia-Romagna Grand Prix, the first tests of Pirelli tire prototypes for the 2023 season took place in Imola. A few days later, two teams submitted a request to the FIA regarding the fact that Ferrari used two different versions of the underbody during tests.

The rules state that details of those specifications that were previously used during the Grand Prix or winter tests are allowed to work on tire tests. In addition, work on the settings is allowed only in order to adapt to the tires, any comparison of two different specifications of elements is also prohibited.

The FIA conducted investigations and it was found that Ferrari did use two different underbody specifications. One of them was used at the Emilia-Romagna Grand Prix, and the second one was used at the winter tests in Bahrain. The reason for the replacement was that the first one was damaged. Thus, Ferrari actually worked with two different bottoms, but not for the purpose of comparing them. However, not all competitors were satisfied with this.

“It is important for us to fully trust the FIA in such matters, I heard it was an old version of the bottom. Maybe it was. But if this is really the case, show the teams the evidence: just give us confidence that the rules are followed and everything is transparent” - McLaren CEO Zak Brown 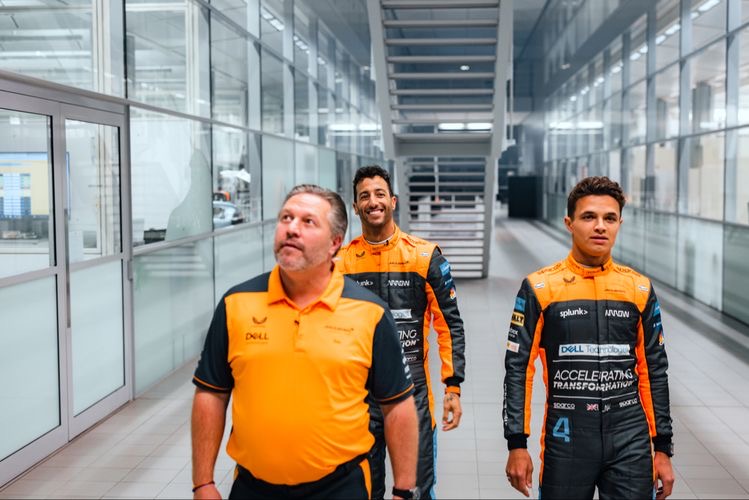 Alpine CEO Laurent Rossi confirmed that a detailed explanation from the FIA would be helpful:

"I wouldn't point the finger yet. That wouldn't be entirely fair, because I don't know the details. But we need transparency. We need to know if there was a violation or not. If so, what will be the consequences? Most importantly, we don't need a veil of secrecy” - Alpine CEO Laurent Rossi. 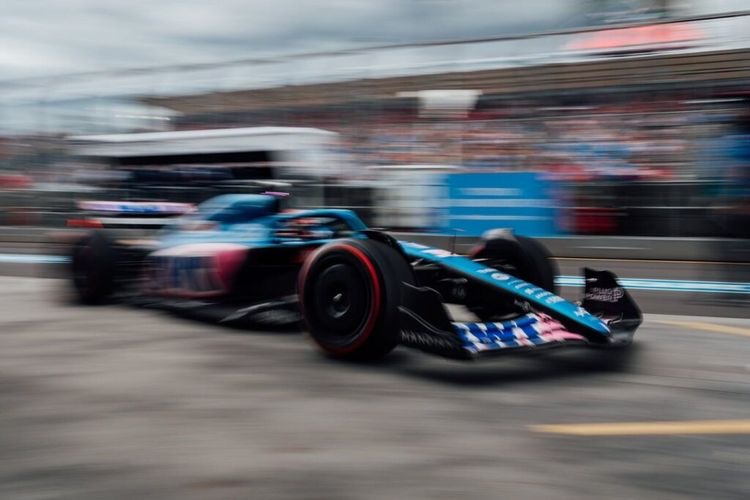 Mercedes boss Toto Wolf noted that the controversial situation with the Ferrari tests will help avoid its repetition in the future:

"The FIA just needs to be aware of such things. It is impossible to allow any team to test new items at the wrong time. And if the FIA was not 100% sure of this before, it will definitely be now” - Mercedes boss Toto Wolf 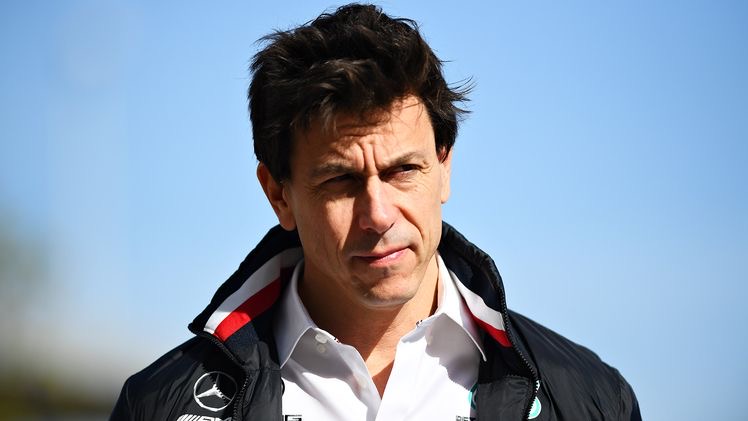