Before Christmas, the probability that your cherished dream will come true is higher… 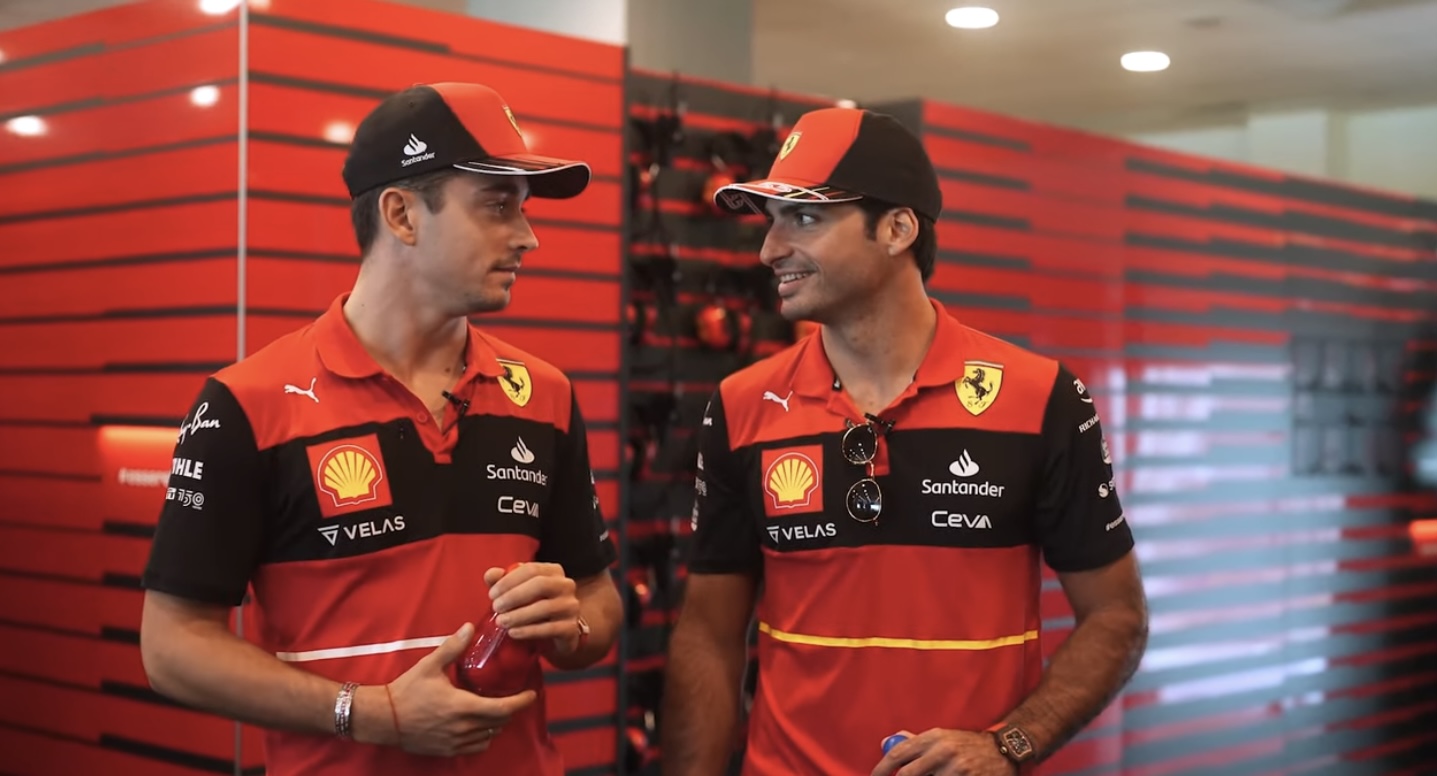 Enzo Ferrari, the founder of the legendary brand that bears his name, was once such a popular man in his homeland that Italian children sent him thousands of letters every year. The commandant passed away in August 1988, more than thirty years ago, but recently some of those old letters were discovered in the company's archive.

And now, in 2022, Ferrari decided to find the authors of the three most touching and passionate messages addressed to "Grandpa Enzo" and invite them to visit the factory in Maranello and the Scuderia base.

Ferrari called this action "Keep dreaming" and were able to fulfill their wishes, even after years.

Of course, they have become adults for a long time, but, by the way, forty years ago and now, the company has a rule: visitors who have reached the age of 16 are allowed on the territory of the plant. 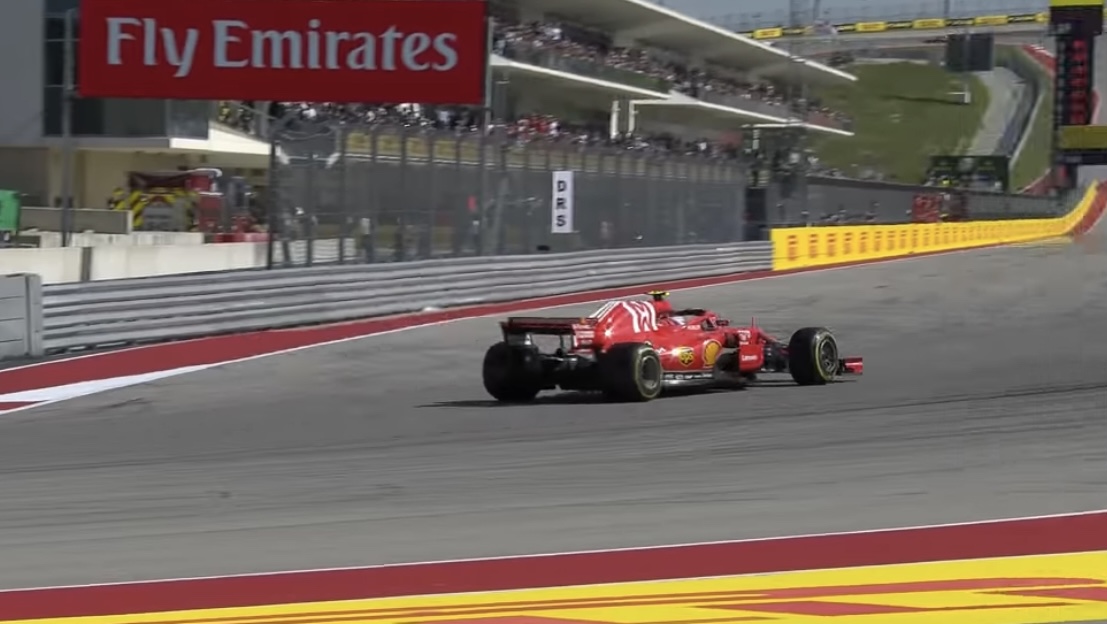 David, Alessandro and Michele were sent official invitations, which they accepted with delight, because all three are still Ferrari fans. A documentary has been made about their visit to Maranello, and now these three happy people will have something to remember for a long time.

One of those who met them was Piero Ferrari, Enzo's son, which also, of course, made an impression on them.

Piero Ferrari: "My father kept all his correspondence, believing that it was very important to respond to every letter he received. But he received so many of them, and very often in letters people expressed their love for the Ferrari brand. The children sent drawings, talked about their various ideas, and most often wanted to get an invitation to visit the factory.

It was very cool to meet three people who, when they were still children, wrote letters to my father. It was more than 40 years ago, but I was very touched when I found out that all three of them have always continued to love everything connected with the world of Ferrari”. 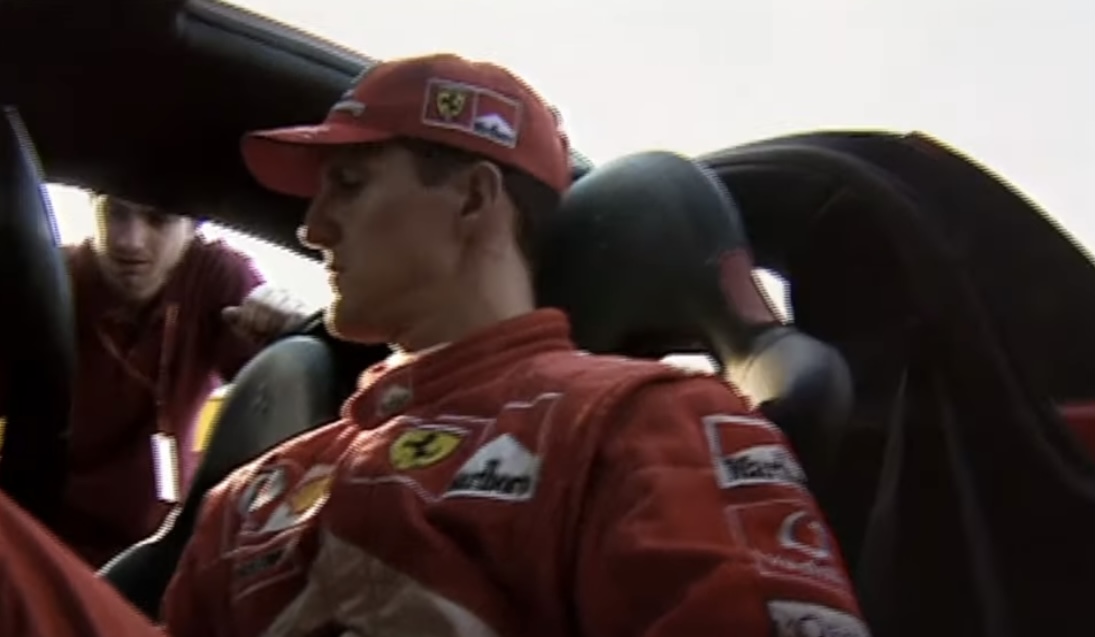