Ferrari must have forgotten to win

Half a year into the 2022 season, the Italian team is producing fatal mistakes than a performance worthy of a world champion title. 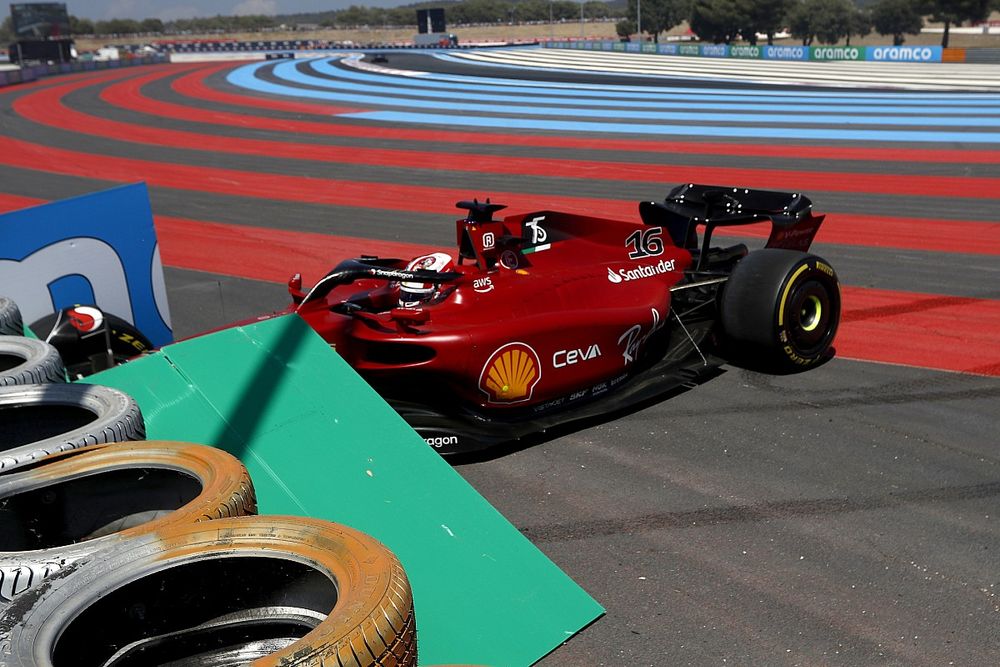 After Australia, few doubted that Ferrari and Charles Leclerc would not win the 2022 season. They seemed unstoppable, infinitely confident, surprisingly collected. The car was reliable, as was Leclerc himself, it seemed that Mattia Binotto's promise would be kept and the curse that had been in place since 2007 would be broken.

However, times have changed and currently it seems that Ferrari is still the cause of its unfulfilled promises, chaos, headlessness and the murderer of the drivers’ dreams. What is the problem? It would be difficult to name just one.

When Carlos Sainz was signed, many wise, experienced Formula 1 people said: Ferrari has one thing right, the driver line-up. All this was confirmed last year. Both Sainz and Leclerc fought like lions, and even to surprise, the Spaniard finished ahead of his

When it turned out that this year was not only to Top 5 places, it started to seem that not everything was fine on the driver front either. Carlos suffered terribly with the brand new cars, while Charles has been putting the best performance of his career so far. The situation seemed obvious, the Monaco driver would be the unspoken number one, favored driver. Carlos, although he began to develop, did not catch up with his teammate in race pace, but he did not want to be just a second driver.

Although the unclear roles have, according to some inside information, already led to minor rifts within the team, the two drivers are still the minor problem overall. When they are on the track, they do their best, of course, with a few personal mistakes during half a season, which is not considered unacceptable.

Then what caused the fact that Ferrari was only able to reach the finish line with both cars in half of the races so far? And how is it possible that both drivers managed to stand on the podium at the same time in only 3 races?

Reliability, for example, plays a large role in a small number of successes compared to ability. Even if a malfunction does not cause a fatal issue, it usually tends to prevent one of the drivers from succeeding. Although the car has better overall capabilities than rivals Red Bull, they have solved most of the reliability problems, while the Maranello team looks more and more lost.

In many cases everything could come together; the driver are perfectly confident, the set ups, the tyres, the grip, the position on the grid. However, then a more or less expected event happens and the serious, hundred-year-old, grandiose team suddenly ceases to exist and the members seem to be watching a different race. Of course, the press always receives an excellently worded excuse for these incomprehensible, usually strategic, mistakes. 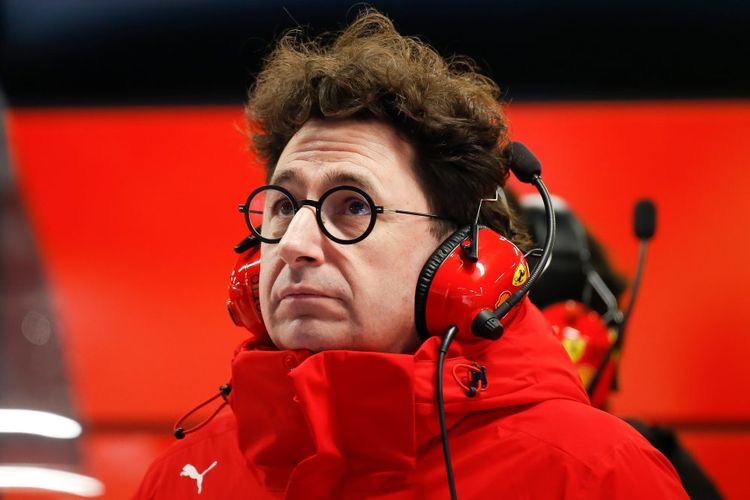 If Ferrari as a team had to be described in one word, passion would be chosen after the red word. But passion is quite fleeting. A slightly longer siesta or a series of technical problems can easily wipe it out, and instead of commitment and determination, listlessness, lack of focus, haste and bureaucracy appear.

Ferrari seems to have forgotten how to win and handle certain situations well. This season they are consistently going for the safer over the reasonably better solution. This is also a kind of strategy, but it is not the most practical when the championship battles are that close.

The latest example of the conditions of the team is the French Grand Prix. Leclerc crashed to the wall, out of the lead due to a mysterious error (which is either his own or the throttle didn't behave well again). Sainz started from 19th place. Thanks to the well-timed safety car and surprisingly good pace, he was in the Top 5 (with a 5-second penalty due to an unsafe pit release) near to the end. Although the hard compound had already started to wear out, everyone thought it would last until the end of the race. As he caught up and started battling with Russell and Perez, he was suddenly asked to pit for new tyres. However, he came up to third place in a beautiful battle.

Everyone thought that he would not go out to the box to protect his track position and try to drive out the 5 seconds. This seemed to be the best strategy, at worst it would have been 4th. But in the end they called him out, which in itself was a waste of time, plus he had to take his penalty; with all this, he fell back to the middle of the field. His tyres were fresh, which was a huge advantage, especially with the exceptionally good pace. With this, he managed to finish in 5th place. The strategy itself is a good idea, it just shouldn't have been done in the last few laps.

What will happen with the title hopes and the distraught Tifosi if there are more and more mistakes and conflicts? The team has two options. Either the Ferrari style, which is admired by many, but would be the cause of their downfall and they prefer to prepare for the next year, or someone will be able to create an alliance that will motivate Ferrari members to work extremely hard and be better organised.